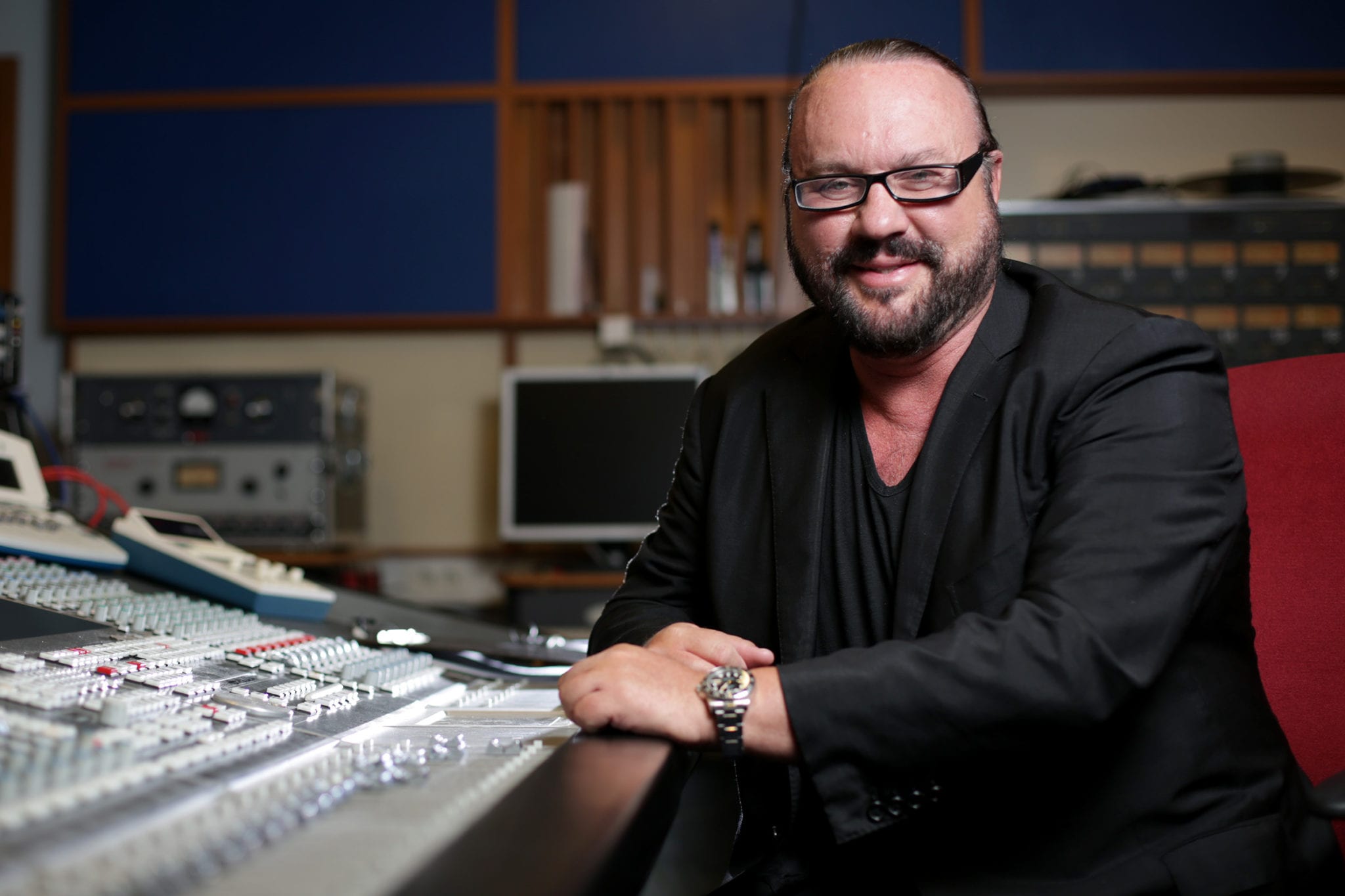 Desmond Child is a world renowned multi-platinum Grammy award winning songwriter/producer, whose career has successfully sustained for over 30 years. With 70 top forty records on the charts, Desmond has become one of the most sought after songwriters in music history. He has collaborated with the likes of Aerosmith, KISS, Cher, Kelly Clarkson, Ricky Martin and many more. Some of Desmond’s most notable achievements are writing Bon Jovi’s first number one record You Give Love a Bad Name and their massive hit, Livin’ on a Prayer.

Desmond first began developing his musical skills in his home town of Gainesville, Florida. In 1973 while attending Miami-Dade College, he formed a band named Desmond Child & Rouge. Later after relocating to New York, the band released two albums under the Capital label, spawning the dance hit Our Love is Insane.

As Desmond’s music and unique songwriting style began to gain buzz throughout the industry, he would catch the attention of KISS guitarist Paul Stanley. Stanley asked Desmond to co-write on KISS’ upcoming 1979 album Dynasty. This legendary union produced one of KISS’ biggest songs to date, I Was Made for Loving You. After the success of that record, Stanley referred Desmond to the group Bon Jovi where he would soon craft hit records for them including, Livin’ on a Prayer and Bad Medicine.

In 1989, Desmond had the pleasure of co-writing every song on Alice Cooper’s album Trash. The album, which included the Billboard Hot 100 top ten single Poison, went on to sell more than 2 million copies.

Seeking out to prove that he could find success in other genres besides rock, Desmond began writing for pop artist like Michael Bolton and Cher. In 1999, Desmond’s career skyrocketed with the release of Ricky Martin’s worldwide smash phenomenon Livin’ la Vida Loca.Desmond co- wrote the song in his own studio. Livin’went on to sell over 8 million copies and was nominated for four Grammys.

In the 2000s, pop artist like Kelly Clarkson, Carrie Underwood and Katy Perry all released songs written or produced by Desmond. In 2008, Desmond was honored for his musical contributions by being inducted into Songwriters Hall of Fame.

Today, Desmond lives in Nashville with his husband and two twin sons. He is still writing and producing and has even added the title Film Director to his name. Desmond has recently teamed up with Hollywood historian and author David Ritz and has begun the process of writing his biography.