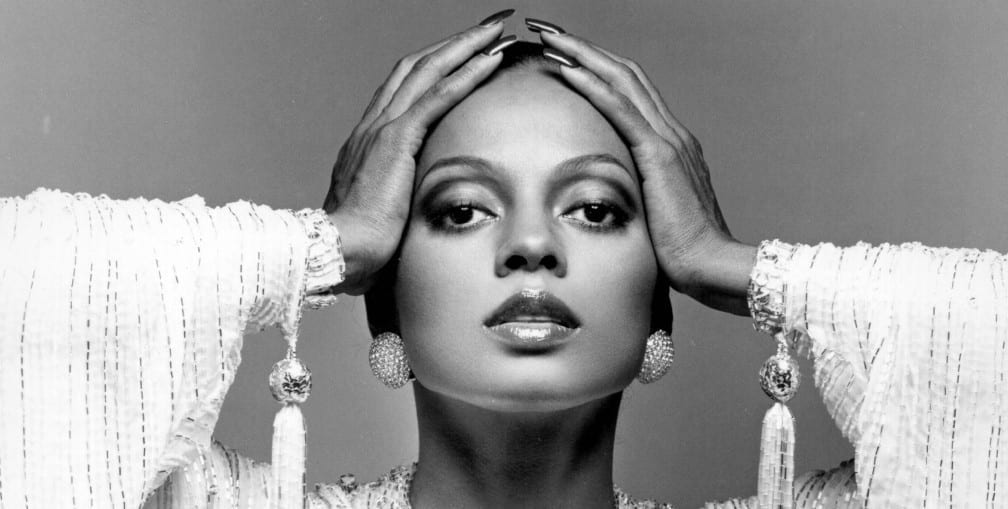 In 1976 Billboard magazine named Diana Ross the female entertainer of the century, and even today few would argue with the distinction. Between her work with The Supremes and as a solo artist, Diana Ross has eighteen No. 1 hit songs on Billboard’s Hot 100, tying her with Mariah Carey as a most successful female vocal artist in history. Additionally, she has a Golden Globe Award and an Academy Award nomination to her credit for her role in Lady Sings the Blues. The singer achieved international stardom at a time when girl groups didn’t often cross national boundaries. (Not bad for someone who suffered less-than-stellar critical reviews throughout the bulk of her career!) For Diana, millions of loyal fans are still singing her praises, and the diva isn’t stepping out of the spotlight anytime soon. 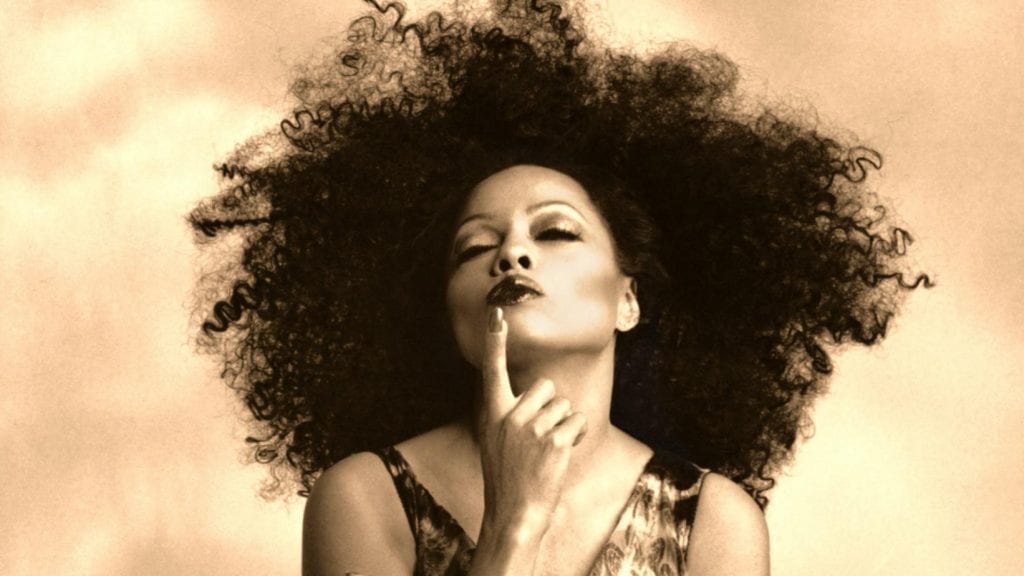 With The Supremes, Ross contributed to twelve No. 1 songs including “You Can’t Hurry Love,” “You Keep Me Hangin’ On,” “Someday We’ll Be Together,” “Baby Love,” and “Love Child.” As a solo act, she topped the charts six more times with hits such as “Ain’t No Mountain High Enough,” “Upside Down,” and “Endless Love” with Lionel Richie. Ross consistently produced music until 2006 and has been touring regularly since.

The R&B and pop icon has released two autobiographies: Secrets of a Sparrow in 1993 and Diana Ross: Going Back in 2002, and is portrayed in Motown the Musical. Beyoncé’s character Deena Jones in the 2006 Academy Award-winning film, Dreamgirls, is also loosely based on the life and career of Diana Ross. She has performed at some of the most notable fundraisers and events in America and is a White House favorite. Her charisma and body of work continue to be an inspiration for many artists today, including Christina Aguilera and Mary J Blige. At an energetic age 70, the glam diva continues selling out concerts and thrilling audiences.