Framing John DeLorean In Search Of The Car Man 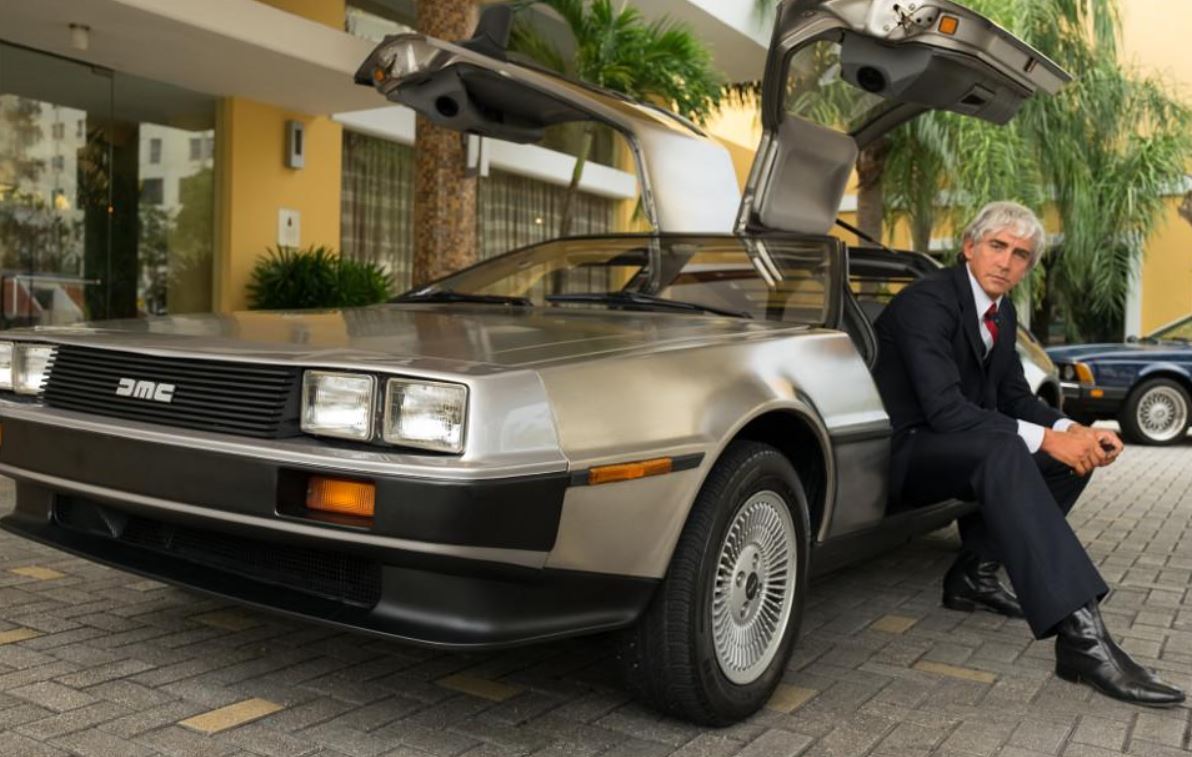 If someone asks us to rank the five most emblematic cars on pop culture, the Back To The Future’s DeLorean will surely be on that list. Its distinctive stainless-steel silver color, its gull-wing doors, and its fiberglass body structure are undoubtedly iconic. 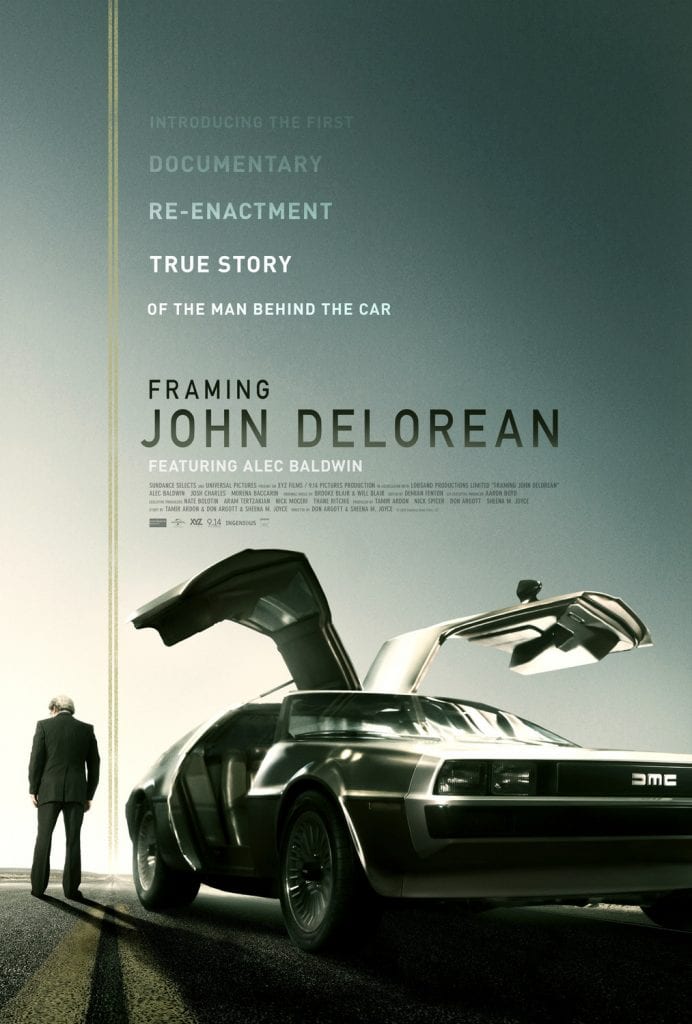 However, by the time Marty McFly and Doc Brown popularized the automobile as the fast, cool ’80s time machine par excellence, the car’s creator, John DeLorean, had been already bankrupt for years.

The life of John DeLorean was marked by loud risks, innovation, a lot of attitude and a career-ending scandal. But what the media mostly portrayed has more to do with drugs and the FBI than with his work as a visionary engineer.

The documentary Framing John DeLorean seeks to do things differently. Directed by Don Argott and Sheena M. Joyce and written by Dan Greeney and Alexandra Orton, this film seeks to show a comprehensive look of the life of the controversial car developer, without falling into easy exploitation or naive idolization. 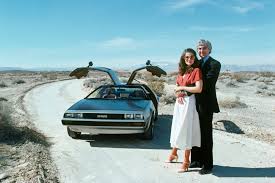 John DeLorean is recognized as one of the responsible for the popularization of the muscle car, thanks to his work as the development manager of the Pontiac GTO, among others.

His lifestyle full of excesses, supermodels and movie celebrities, along with his liberal, maverick, risky spirit led him to repeated clashes with his superiors. He ended up taking the first opportunity available to fund his own company so he can have full freedom developing his ideas.

Unfortunately, his career began to decline when due to multiple factors—delays in manufacturing, the 1980 US economic recession, a wrong marketing strategy—his DMC DeLorean received a disappointing reception with critics and the public.

DeLorean doomed his career when desperate to prevent his company from falling into insolvency, he decided to get involved in a cocaine deal proposed by his neighbor James Timothy Hoffman. DeLorean ended up framed by Hoffman–who was an FBI confidential informant and was looking to reduce his sentence with that type of “collaborations”– and charged by the US government.

And although DeLorean managed to win a police entrapment trial and obtain an acquittal just two years later, his reputation had already been completely tarnished.

Alec Baldwin plays DeLorean, in a casting move designed to make his larger-than-life presence clear. The documentary also includes meta segments in which Baldwin and the rest of the cast talk about the process of finding the real DeLorean during their performance.

According to the directors, the risk of combining live-action reenactments with documentary structure was taken precisely in an effort for moving away from previous experiments like Nick Hamm’s Driven (released in 2018 but still without an official distributor) where the sensationalist approach only focuses in the drug trafficking/FBI fiasco.

In an interview with Jalopnik, Sheena M. Joyce makes it clearer: “This guy’s a tough nut to crack. Does he have to be one thing? Can he be the hero and the villain? He was a great father, and also a shady businessman. You can be both of those things”

Read more from I ON THE SCENE, HERE.