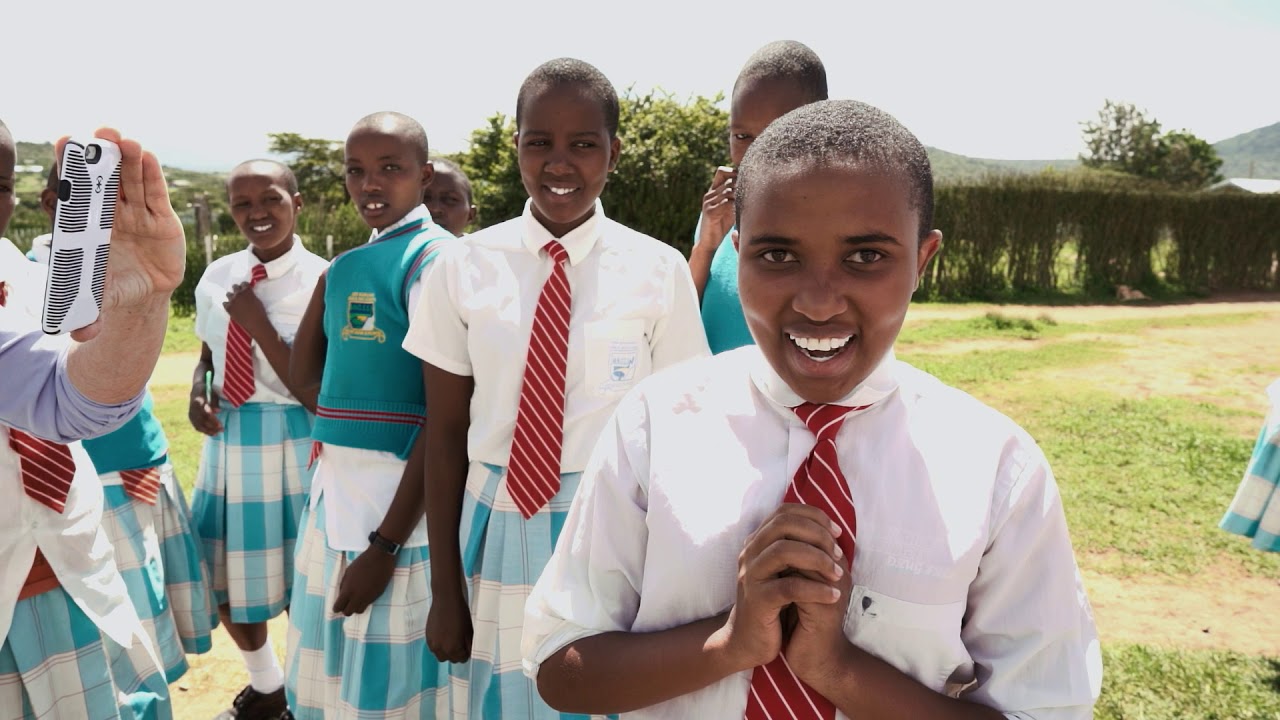 Friends Of Conservation (FOC) is a non-government organization that focuses its humanitarian efforts within the local communities of East Africa. The mission of the operation is to conserve wildlife while teaching people how to live a more sustainable lifestyle.

FOC was founded by Jorie Butler Kent in 1982, and the partnership between the foundation and the Maasai people was born. She has since formulated a big scholarship to further her efforts toward positive change. Jorie’s daughter, Reute Butler, also became involved approximately 10 years later and is now the official President of FOC. 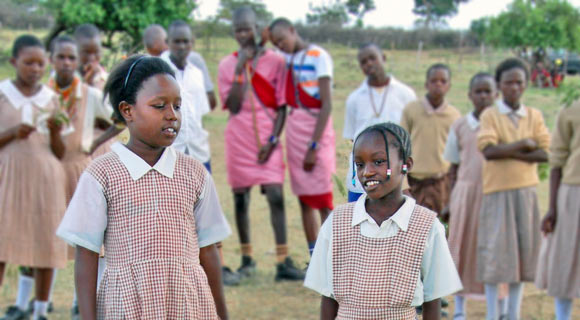 In 2003, the Friends Of Conservation Operations Director Stephen Kitosu joined the project. The mission of the organization is very close to home for Stephen, as he was one of 42 total children in a plural family with many wives. Traditional Maasai culture allows men to have 5-8 wives, and the children are expected to go out and work in the fields for the family.

One of his many roles in the FOC includes training rangers about wildlife. There is now a law against poachers who kill animals for sport, and the penalty is 20 years in prison, along with a fine of 20 million schillings. 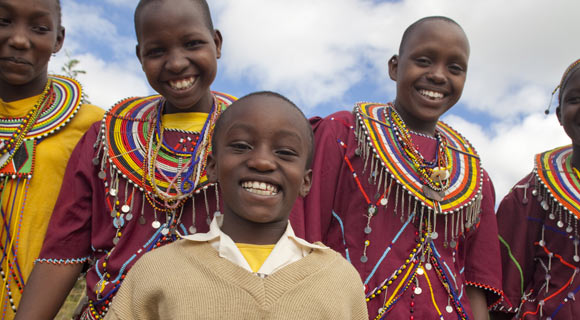 Perhaps one of Stephen’s most notable accomplishments within the Friends Of Conservation is being the leader of the Moi Naikarra Secondary Boarding School’s School Board. His recent involvement has led to 123 out of 198 total students earning passing grades on their enrollment exams, getting them into University colleges. All of the other 75 students were granted entry into mid-level colleges or certificate programs. A community-wide celebration ensued after these outstanding results were announced.

Just this year, the YES WE CAN program was implemented at Moi Naikarra. The goal of the program is to provide empowerment to female students, which includes teaching boys to respect girls, and helping girls say no to the boys without fear of being shamed by others. These educational efforts aim to teach students of all genders about important social topics such as gender-based violence, and more specifically female genital circumcision, which was previously a standard in Maasai culture.

YES WE CAN has given many young women the courage and confidence to stand up to these traditional expectations instead of giving into them. After learning and receiving encouragement from the program, 85 percent of female students did not undergo the same mutilation procedure afterward.

These efforts tie in directly with the pregnancy rate within Moi Naikarra. The statistics were previously very high, and out of 305 total girls in the entire boarding school, 22 of them were pregnant at the start of the new year. After the YES WE CAN program was up and running, not a single girl became pregnant during her end of school break.

Most importantly, though, the program stresses the importance of doing well in school and building a successful future after graduation. From preserving wildlife to teaching the most sustainable lifestyle practices, the organization and all of its programs are truly making a difference in African communities.

I recently had the opportunity to travel to Africa on Safari. While I was there, Stephen Kitosu, the Operations Director of FOC, visited me at the Mara Nyika, Camp. After such an enlightening experience, I would like to thank him for traveling to meet me, and for the positive impact that he is leaving on hundreds of lives as we speak.

0 comments to " Friends Of Conservation "