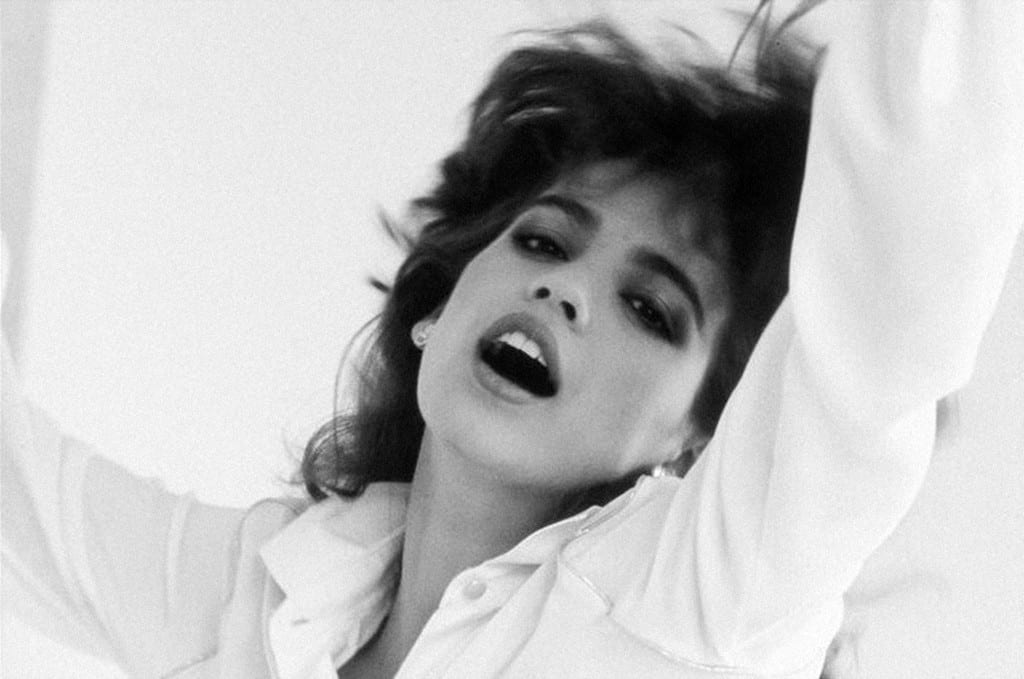 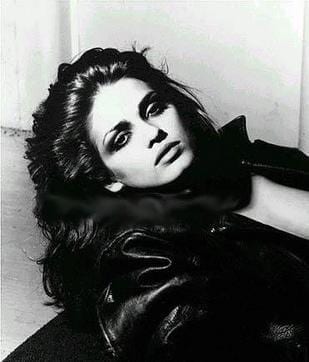 Gia Carangi was the first and most famous super-model of all time. Born in Philadelphia, she spent most of her childhood consumed by chaos and instability. Her parent’s divorce led to a strained relationship with her mother, and the beginning of a long struggle with substance abuse. In Philly, she began her modeling career, and in 1978 she moved to New York and was signed with the prominent Wilhelmina agency. This was the beginning whirlwind of instant stardom.

She was quickly coined as a supermodel, gracing the covers of Vogue and Cosmopolitan. She was posing in many advertising campaigns with high-profile fashion designers like Christian Dior, and Yves Saint Laurent. She trademarked a new look of modeling, with more obscure body positions and facial expressions. Being so young and already struggling with drugs, Gia Carangi fell deeper into addiction. Although her international fame had great momentum, it soon quickly tapered due to her destructive lifestyle. At the young age of 26, she passed away due to AIDS-related complications. Although her life was short, her legacy as the world’s first supermodel continues on forever. 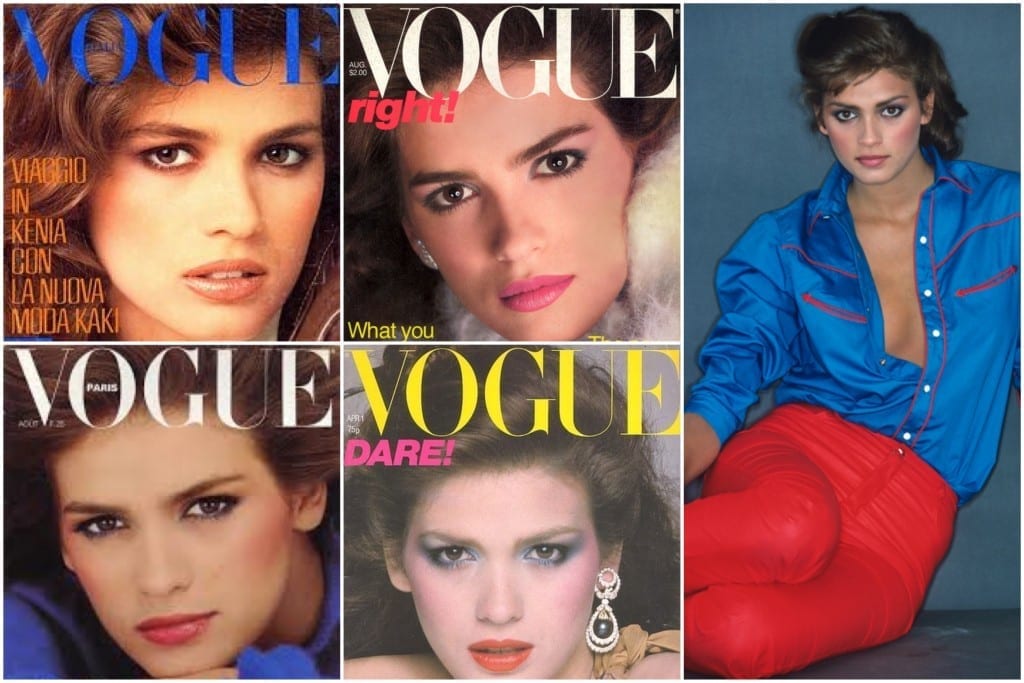 Gia appeared on numerous covers of Vogue, including British Vogue, Vogue Paris, American Vogue, and Vogue Italia. During Gia’s success, another supermodel Cindy Crawford was often referred to as “Baby Gia” due to her similar modeling style and physical resemblance. 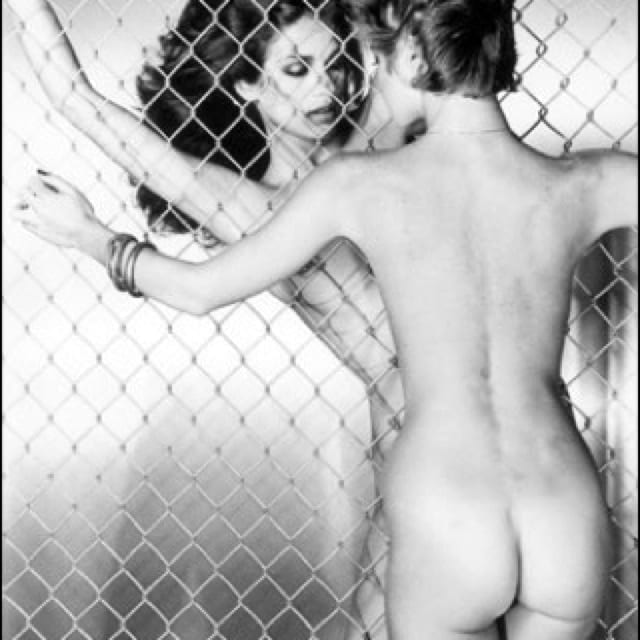 This infamous “fence” photo was taken by Chris von Wangenheim, during the after-hours of a fashion shoot. This photo was taken with a makeup artist, Sandy Linter, who was rumored to have had a brief affair with Gia. This image depicts how Gia lived her life: bold and unapologetic.

By the time she discovered her disease and started her treatment, the sickness in her had become very complicated and was very serious. Her treatment commenced in the Hahnemann University Hospital Philadelphia. But it was as if her fate was already decided, despite all the treatment with the state of the art medicines and doctors in those years, she died at the age of 26 on November 18, 1986. She was remembered by many in those days and even today it’s hard for someone to forget her memories, especially if one was close to her. In her memory, a movie was made on her life named ‘Gia’, where Angelina Jolie played her role.