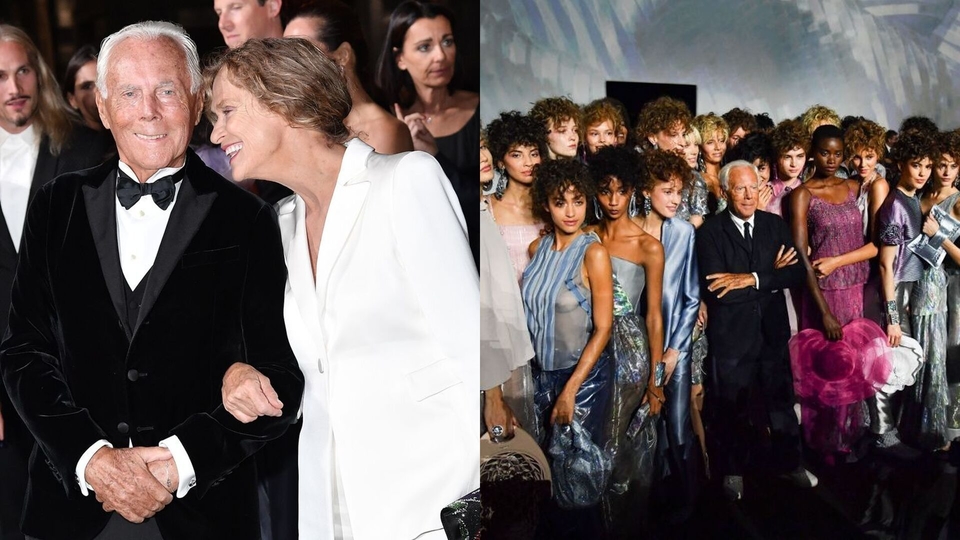 Fashion is not what it used to be, and it is safe to say that fashion is one of the most dynamic industries. Therefore, it is easy to see designers rise and fade. But one designer who has stood the test of trends, time, and fabric is Giorgio Armani. The world knows this, and so honoring Armani with the Outstanding Achievement Award at the The Fashion Awards 2019 comes as a well-deserved accolade.

This honor was announced by the British Fashion Council who stated that “Giorgio Armani will receive the Outstanding Achievement Award at The Fashion Awards 2019.”

They also stated that Armani is being recognized for “his outstanding contribution to the global fashion industry, his creativity, and vision of timeless style and care for detail, that have provided such inspiration to so many in the industry,”

Giorgio Armani started out by studying medicine before moving to Milan. There he worked for a department store and then went on to work as a freelance designer for several Italian companies. In 1975, Armani decided to start his own label. His sophisticated designs shot him into the limelight where he became the go-to designer for several stars and the general population. His designs have appeared in over 200 films. 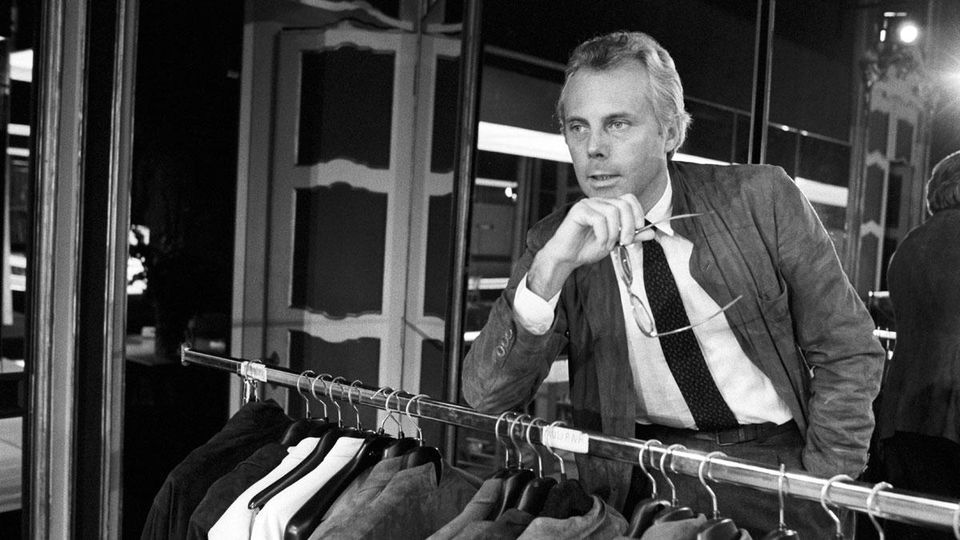 Soon Armani expanded into the fragrance industry in 1982. It was a success which he followed up with a Homeware collection in 2000. Haute couture was established in 2005 and Armani hotels opened in two locations in the year 2010 and 2011, respectively. Other products and brands under the Armani Empire include Armani cosmetics, Armani exchange jeans, and Armani ready-to-wear tailoring.

In 2016 the designer established Giorgio Armani Foundation for projects of social and public interest.

Armani also contributed to humanitarian efforts with bodies such as UNICEF and Green Cross.

In the first year of business, the total sale was $14, 000. A decade later the annual sales rose drastically to $100 million. Today, Armani sees over $2 billion in annual sales.

Following congratulatory messages on his award, the designer had this to say on what he is most proud of, “Having created a style that everybody immediately identifies as mine is certainly an accomplishment and something that makes me extremely proud. I have worked hard all my life in order to build something true, substantial and enduring. I liberated men and women from many constrictions, turning into the sartorial companion of an epochal change. The fact that my creations have survived the test of time is another thing that makes me proud. Ultimately, my work speaks for itself, and that is the best thing for me.”

The 2019 Fashion Awards event is scheduled to take place on Monday, December 2nd, 2019 at the Royal Albert Hall. Tickets are available: HERE.

Past winners of this award include esteemed names such as Miuccia Prada, Karl Lagerfeld, Ralph Lauren, and Manolo Blahnik.