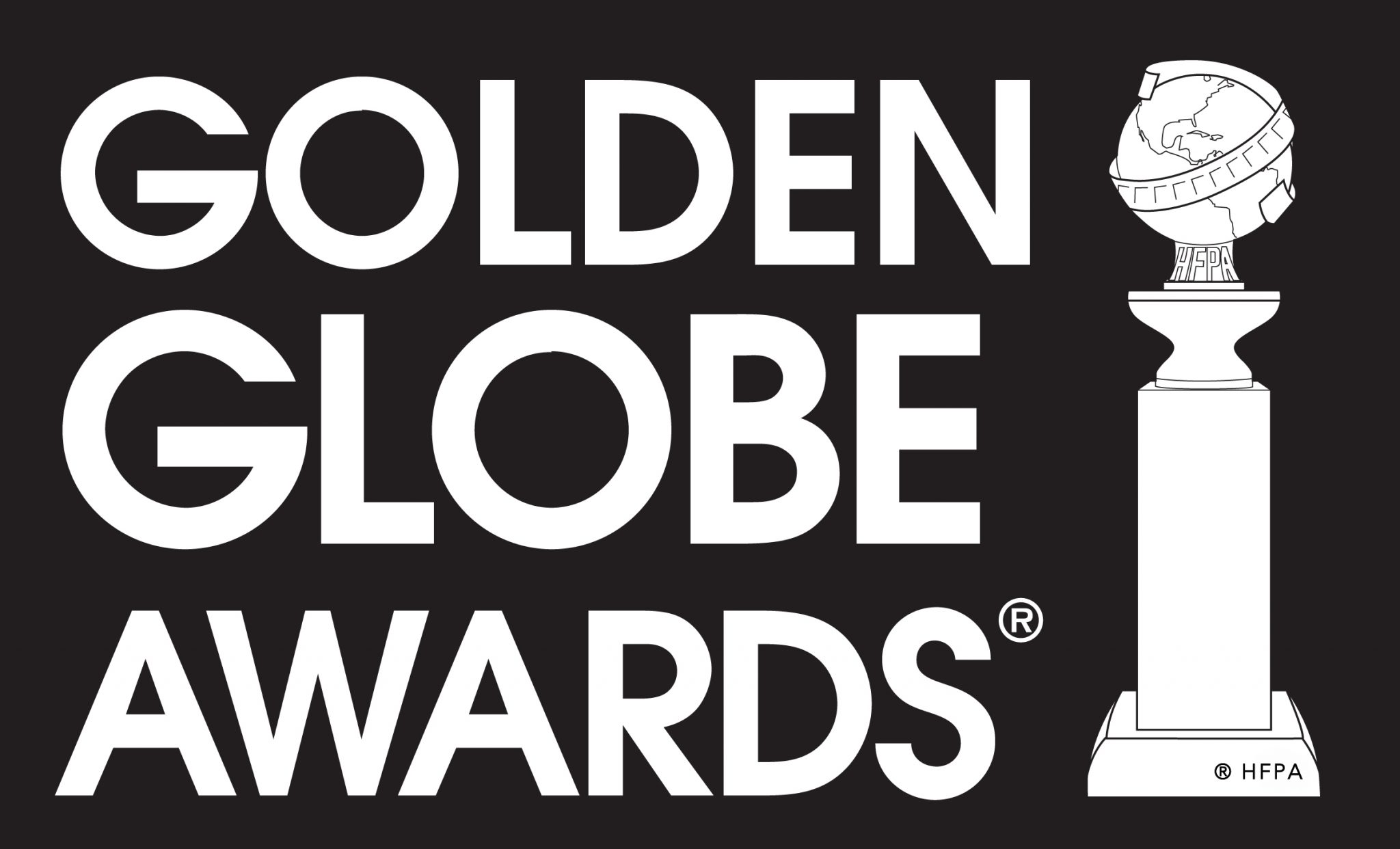 Golden Globe 2020 Predictions – Best TV Series Musical or Comedy, it’s time to know the state of the race. Who do you think is in? Who do you think is out? There have been some great series over the year which makes it almost impossible to decide. But you can always leave all the predicting to the Golden Globes.

Here’s what they think.

Last year’s winner for this category was The Kominsky Method. As of this year, they are still eligible for some major recognition.

The only problem is, the Golden Globe hasn’t exactly crowned lots of repeat winners, especially since Glee – 2009 and 2010. At the same time, comedies like The Marvelous Mrs. Maisel, Transparent, and Mozart in the Jungle from streaming companies have won in four of the last five years.

Then there’s Fleabag who viewers hope can bring in the sparkle again in the coming New Year. In which case it will be up to the Golden Globes to decide on acknowledging such greatness or seeking new flavors.

If The Kominsky Method hopes to take home the back-to-back prize, they would have to beat other strong fresh players on the list like The Politician, Russian Dolls, and Dead To Me too – as far as Netflix’s entries go that is.

Onto other networks like Showtime, On Becoming a God in Central Florida seems to stand out. The Good Place is likely holding on to the love that got it a nomination last year. Schitt’s Creek seems to be riding on its Emmy nomination too and Veep still has the chance to shine bright with a glorious final season.

We know who is eligible and we also know who isn’t. Meet the ineligible group – Master of None, Kidding, Transparent, Atlanta, and Curb Your Enthusiasm.

No hard feelings for them.

So, there you have it. Finally, in order of tough rankings our Golden Globe 2020 Predictions – Best TV Series Musical or Comedy, we can place our major players this way; Barry, Fleabag, The Marvelous Mrs. Maisel, The Politician, and Russian Doll.