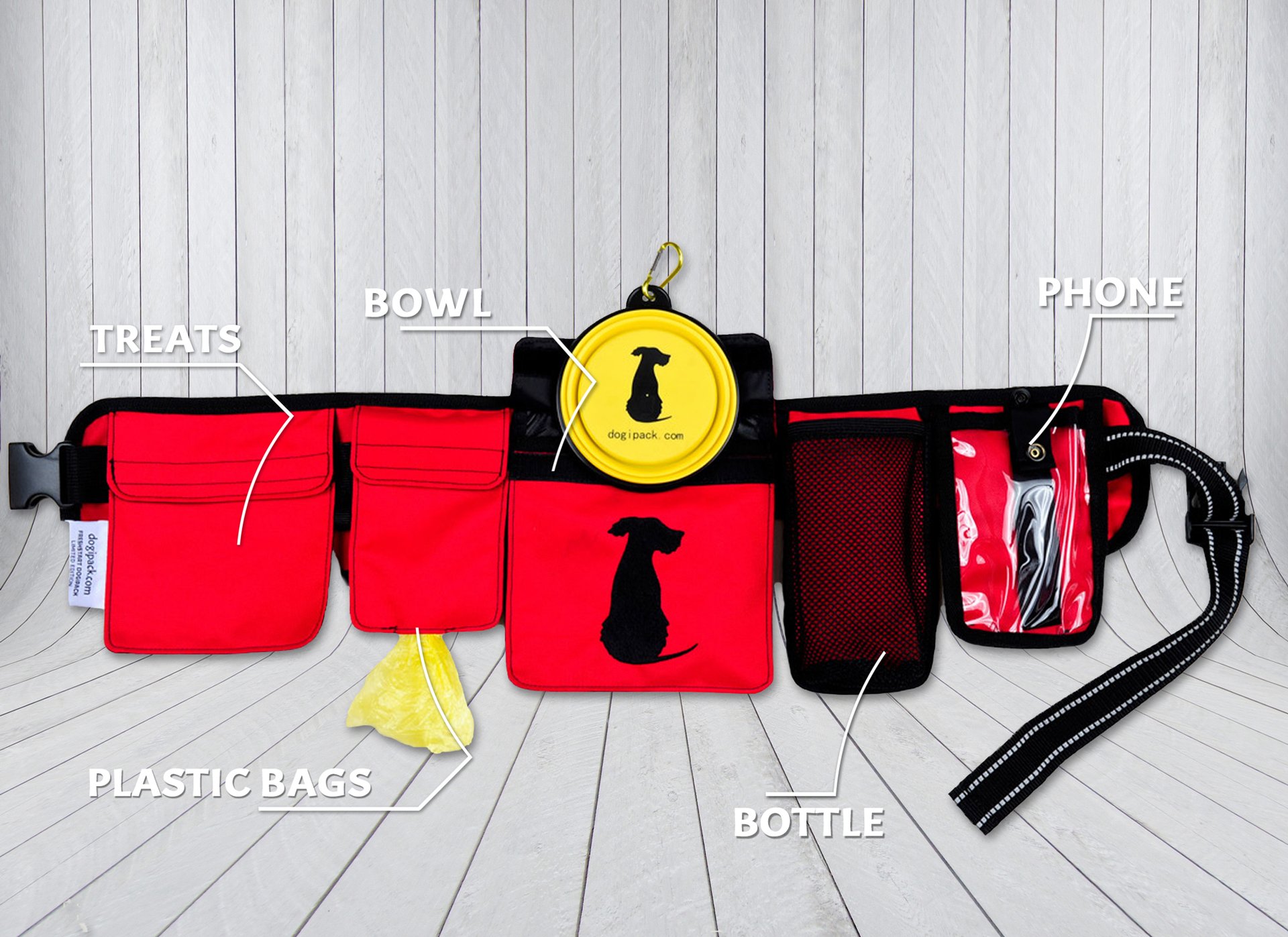 Are you a dog parent or do you just own a dog? How do you cope with walking one or more dogs or taking them out with you? If you fumble with stuff and just wish, there was a better way to stay organized while keeping your pups by your side, then Megan O’Brien is way ahead of you.

Megan O’Brien went through similar struggles as a dog rescuer/owner and she came up with the innovative solution FreshStart DogiPack.

For starters, think of how moms have diaper bags to help them stay sane and organized with babies outdoors. The FreshStart DogiPack is like a diaper bag that allows you to carry everything you need for your sweet pup around your waist.

It has individual pouches for treats, bowls, plastic bags, phones, and bottle. No more embarrassing moments with this practical DogiPack.

Aside from using the DogiPack as a means to make a dog owner’s life easier, the brand gives away a portion of their proceeds to different dog rescue organizations every month. This way more pups get saved and nurtured. Hence, purchasing a FreshStart DogiPack for your use can mean helping several dogs in far and near places. Rescuing dogs is a passion of Megan O’Brien. It is how she got to create this DogiPack in the first place. Learn more about the CEO of FreshStart DogiPack, Megan O’Brien below or should I say, your knight in shining armor! 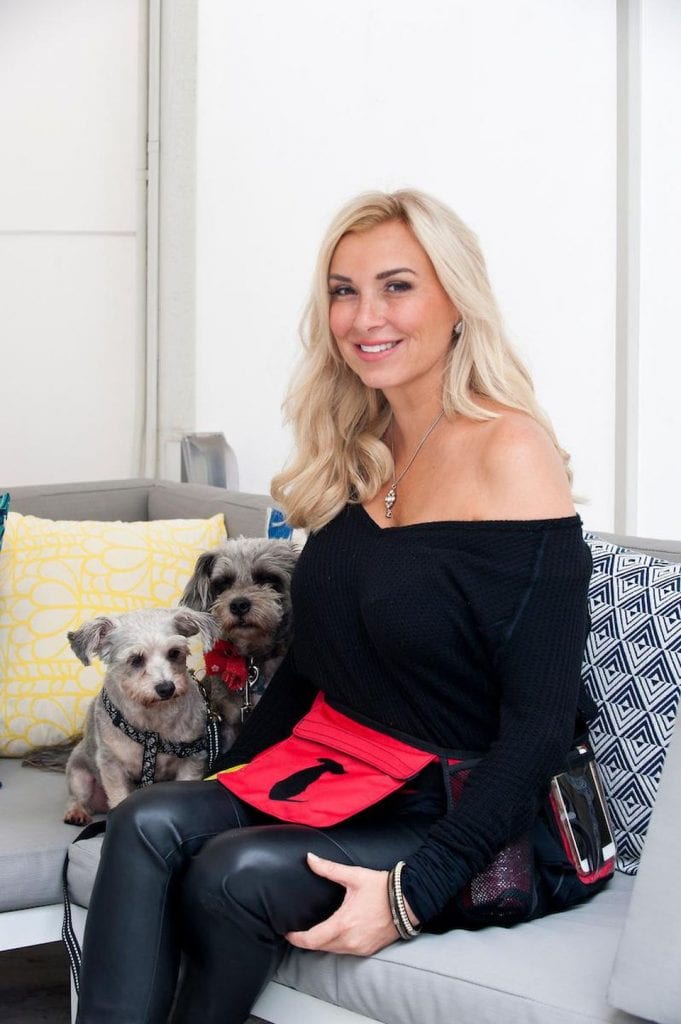 Who is Megan O’Brien?

Megan has had a good ride with entrepreneurship. She has had long-standing careers in the beauty, makeup, event planning and gifting industries, respectively. Her creation of FreshStart DogiPack was born when from her experience with a pregnant rescue dog Prudence.

Megan was working as a beauty blogger when she picked up a female dog, Prudence from the kill shelter. Prudence weighed five pounds and did not look pregnant or give any signs at this time. Megan already had three other pups before adding Prudence to the group and she now had to deal with walking all four dogs frequently.

As expected, it was tough but not as tough as it got when Prudence’s pregnancy was discovered by a vet and she delivered four healthy pups. With eight dogs and no backyard, Megan found herself walking them as often as she could. This walk included tripping over leashes and fumbling for treats and poop bags. 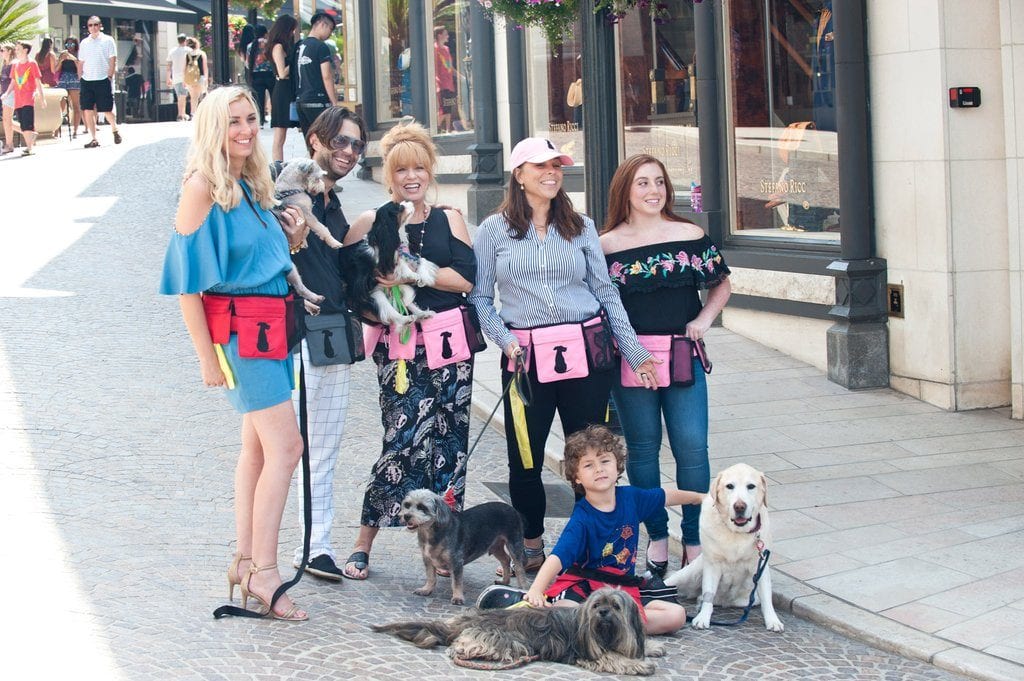 That was when Megan decided to find a better way. She invented the DogiPack and gave up her beauty blog to focus on the business.

“The leash was invented 800 years ago,” said Megan, “Why haven’t there been better innovations in dog walking?”

DogiPack has already been distributed to various dog rescues and shelters around the country. Megan says it is her goal to make walking easier for all dogs, including dogs without a home. This is why some proceeds from the FreshStart DogiPack sales are also sent to these rescues and shelters to assist these furry friends.  BUY YOURS ON AMAZON.