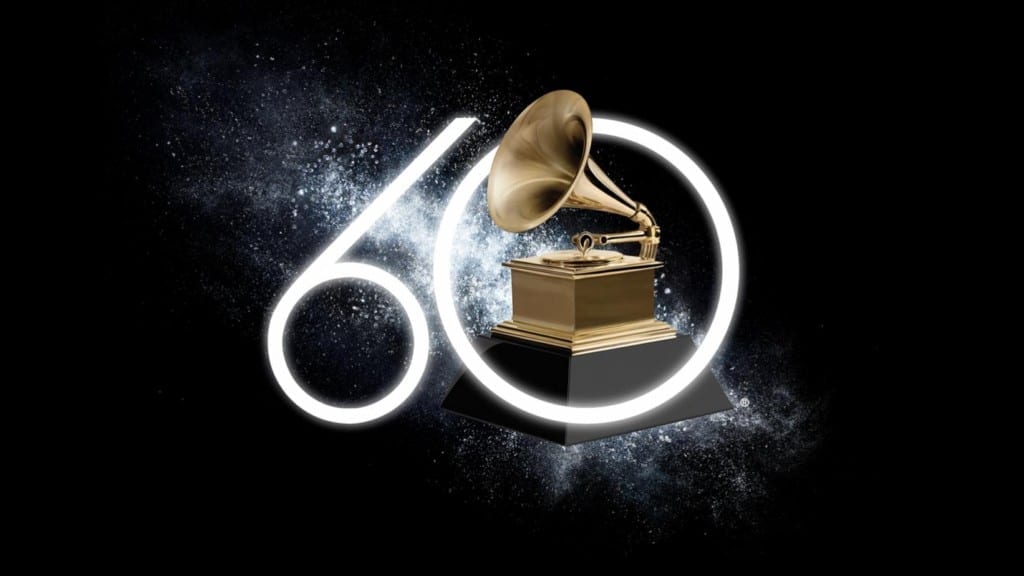 Between the significant time period lasting from the early ’70s all the way to the early 2000s, the Grammys kept alternating between Los Angeles and New York City. This, however, changed in 2004. The Grammys have since set up shop in L.A. The last time N.Y.C. hosted the Grammys was a full 15 years ago. This might seem like an odd thing to do considering the legendary status of New York City and Madison Square Garden but it was simply a case of changing with the times and opting for the more modern amenities of the Staples Center in Los Angeles.

This year’s Grammys became a landmark as this is the 60th anniversary of the marquee event and it was only right that the gala returned to the cultural capital of the world and one of the most iconic arenas of all time. This did not come easy, however, as it took nearly four years and lots of work being done behind the scenes to bring it to fruition. The benefits of hosting the Grammys are many: in addition to generating nearly $200 million in revenue to the city, the Big Apple will also coordinate a surplus of associated parties. We will tell you everything you need to know about the best of these sparkling soirees.

This is one of the most prestigious honors a musician can get and now it will be 2-time Grammy award winners Fleetwood Mac who will be receiving the honors. These musical superstars from Los Angeles will be recognized for their contributions to the world of music at Radio City Music Hall. This party is a great way to get into the mood of the Grammys.

This party is the appetizer for the actual Grammys. Every nominee will be present here and the atmosphere is usually filled with an air of anticipation mixed in with some good performances and food.

The tickets to this party are perhaps the most sought after among all of these receptions and with good reason. This soiree is usually filled with some of the most breath-taking and unique performances from some of the biggest names in the industry. It is the final build-up to the main event and will take place at one of the most glamorous locations in NYC, the Sheraton. 2018 will see Jay-Z being acknowledged for his philanthropic works and his contribution to music. With this being the 60th Grammys, expect the artists and performers to up the ante even more, making it the must-attend party for even the celebrities and industry titans.

This is the Grammys’ way of relaxing after the big event and 2018 will see no stones being left unturned. With performances by Rodgers & Chic’s, saxophonist Jimmy Greene, members of the Grammy Camp Jazz Session and a D.J. set by Brendan Fallis (along with multiple food stations offering some of the most exquisite cuisine) this after-party will be one for the books thanks to the wonderful atmosphere created by mind-blowing performances, an incredible dinner, and a distinguished list of attendees.

The 60th Annual Grammys should be one of those rare events that actually lives up to the hype.