Highlights from the 57th Grammy Awards

Only Ken Ehrlich could pull it off.

The long-time producer of music’s biggest night did not disappoint with the 57th annual Grammy Awards. As always, the show ran like a finely-tuned clock—an impressive feat given the complexity of its production. Recognizing its production excellence and its status as one of the season’s most entertaining nights of television, the Grammys telecast has won over twenty Emmys throughout past years. This year over twenty-five million viewers enjoyed the award show’s amazing live performances and shared in their favorite artists’ triumphs.

It is an occasion I look forward to each year, and this year was no different. From the parties to the red carpet, backstage and beyond, these are my picks for the occasion’s most memorable moments.

The Clive Davis pre-Grammy gala. Each year, the Grammys kicks off with this star-studded event emceed by the legendary producer himself. As always, there were many impressive collaborative performances, but particularly special was Smokey Robinson’s rendition of “My Girl,” during which he enlisted the vocal talents of an unsuspecting Jamie Foxx and then Philip Bailey of Earth Wind & Fire. The performance captured the essence of the evening—it was light, fun, and brought together an unexpected mixture of talent, a signature feature of the party as a whole.

Madonna’s “Living for Love” performance. Hopefully, the comparisons of Lady Gaga to this true queen of pop will now stop. Madonna proved Sunday that there is no quelling her longevity. At 56, she is still edgy, energetic, and athletic, and the diva stunned in a burlesque matador costume, grabbing her minotaur dancers by the horns and commanding the attention of everyone lucky enough to catch the show. Though Madonna’s performance may have ignited conversation among illuminati conspiracy theorists, there is nothing controversial about the statement that the artist is still smokin’ after all these years. And she knows it too. That’s why she showed her rump on the red carpet.

Kanye’s almost-Kanye. It might not be a “highlight” per se, but the fact that Kanye was able to check himself before interfering (too much) with Beck’s acceptance speech for the Album of the Year award was certainly memorable. Although he would later rant that Beck should have given his golden gramophone to Beyoncé, at least he laughed off at the time, sparing everyone what would have been an exceptionally cringe-worthy moment.

Sam Smith and Mary J Blige. By now we’ve all heard “Stay With Me” ad nauseum but pairing Sam Smith’s smooth vocals with Mary J Blige’s soulful, husky pipes made for a beautiful duet. Smith took home Grammys for the best new artist, the song of the year, the record of the year (Stay With Me), and best pop vocal album (In the Lonely Hour). As always, there were many other notable performances as well. Tony Bennett and Lady Gaga delivered the jazzy hit “Cheek to Cheek,” and critics and columnists are raving about Annie Lennox’s “I Put a Spell on You.”

The Recording Academy’s Grammy Celebration. There are dozens of parties following the Grammys, but only at the official celebration will you find all the industry heavyweights. The official Grammy after-party took place at the LA Convention Center, and Jessie J kept the energy going long after the all the awards had been given. Nominees, winners, rising newcomers, and music legends mingle (or avoid) one another. After the pressure of the Grammy ceremony itself, it’s a great opportunity to relax and enjoy the hard work of the previous year. 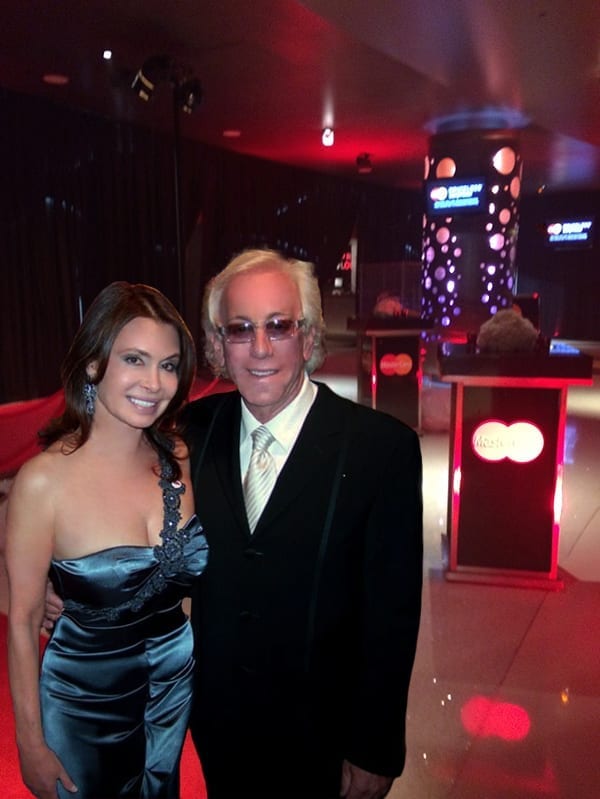