Vaccines: Behind the Debate 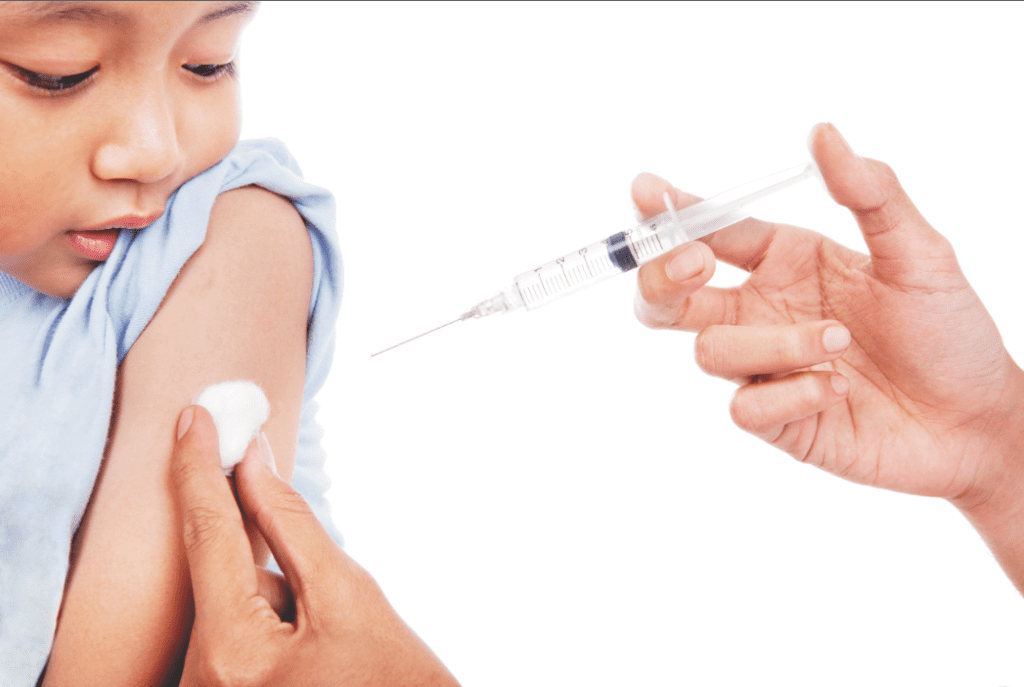 If you’ve been following the news at all, you’re probably aware of the recent measles outbreak in Disneyland and the subsequent public debate on the subject of vaccinations for children. As with so many other social policy issues, the debate on vaccinations has persisted in American public life for decades, but only occasionally explodes onto the front page. The strange thing is that there is a debate at all.

The simple fact is that vaccines are good for everyone. They have helped eliminate many diseases (including measles) that once disfigured or even killed thousands of people every year. They have contributed to a massive reduction in child mortality and generally made life better for everyone. They are safe, effective, and less expensive than treating diseases. That sounds like the trifecta of common sense.

So why is there a debate on the issue? Sadly, it is largely due to the exploitative scaremongering of a few crazies that has managed to convince a worryingly large (and growing) part of the population that vaccinations are dangerous. The most common accusation is that vaccines somehow cause autism. This is due to a study by Mr. Andrew Wakefield (no longer Dr. Wakefield, for reasons I will explain shortly) that linked the MMR (mumps, measles, rubella) vaccine to increased chance of autism. As it so happened, Wakefield’s research was demonstrated in 2011 to be totally fraudulent and he was stripped of his medical license.

Despite the demonstrated lies that are the only “scientific” crutch to the anti-vaccine movement, it persists in sowing disinformation to the American public. They are frequently helped by self-serving politicians on both sides of the political divide. Even President Obama got in on the action back in 2008 when he was running first running for the White House. He told a crowd of voters, “The science right now is inconclusive, but we have to research it.” Clearly playing on voters’ irrational fears is sometimes more useful than asking them to hope.

Our leaders from both parties have not only consistently failed to make the case for sound science and good public health but have actually undermined it with shortsighted politicking. We are owed more than silence and obfuscation. Our children suffering from diseases that were once eradicated in this country deserve more.

In many ways the problem of vaccines is that they are too good. They have stopped so many heartbreaking illnesses and fatalities that few remember what it was like when countless children were afflicted with measles and worse. Public health officials and private organizations need to step up their ground game. The only way to beat the disinformation and lies is with facts and truth.

We are still blessed to live in a country with a high vaccination rate. Let’s fight to keep it that way.