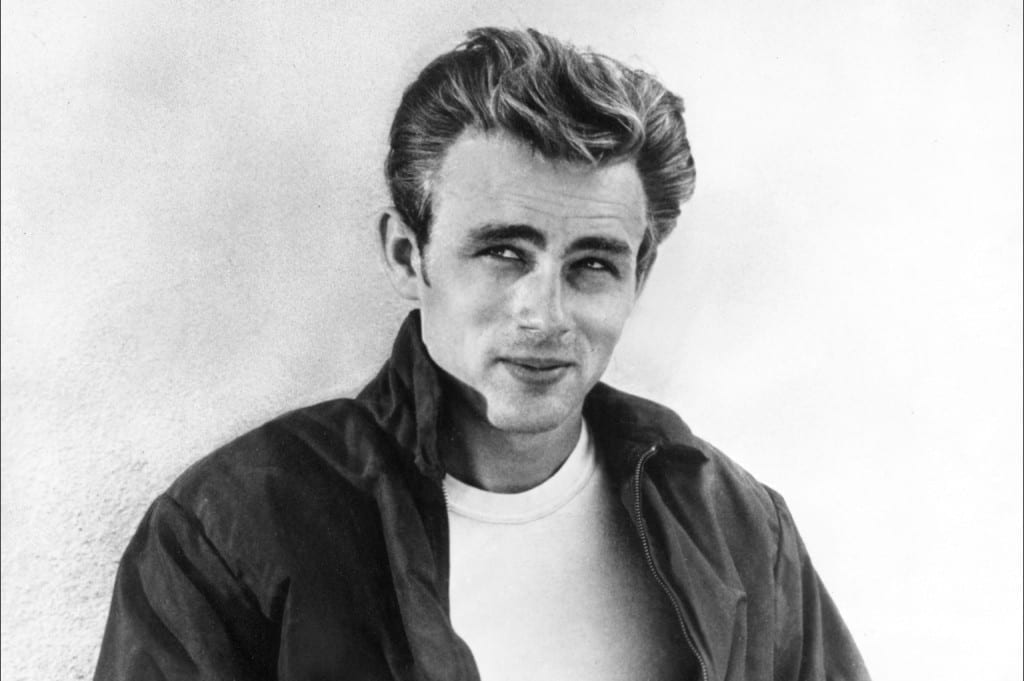 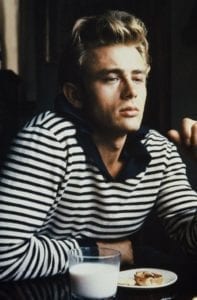 Although James Dean lived a short life, his impact on American pop culture has proven to be timeless. Before James became a teen heartthrob, he attended the Actors Studio and studied under Lee Strasberg. Soon after, he was cast alongside legends like Elizabeth Taylor and Rock Hudson. His time on the silver screen was brief but instantly popular, only making three films. For two of those films (East of Eden and Giant,) he received posthumous Academy Award nominations for Best Actor.

As a star, James Dean defined what is to be young, especially with his performance as Jim Stark in Rebel Without a Cause. With his success (and lesser-known to his fans) he found another passion in race car driving. In 1955 he bought his first Porsche Super Speedster and raced in the Palm Springs Road Race. He continued to split time between filming and racing, until his unexpected and tragic car accident occurred on September 30th, 1955.

How can you resist his expressive and charming smile? This gif set is from a scene in Rebel Without a Cause. It’s not surprising that teenager girls were known to scream in the theaters when he appeared on the screen.

James loved his cars, here he is pictured with Porsche 550 Spyder. He had 130 painted on the hood and “Little Bastard” on the back end, which was a nickname given to him on the set of Giant. 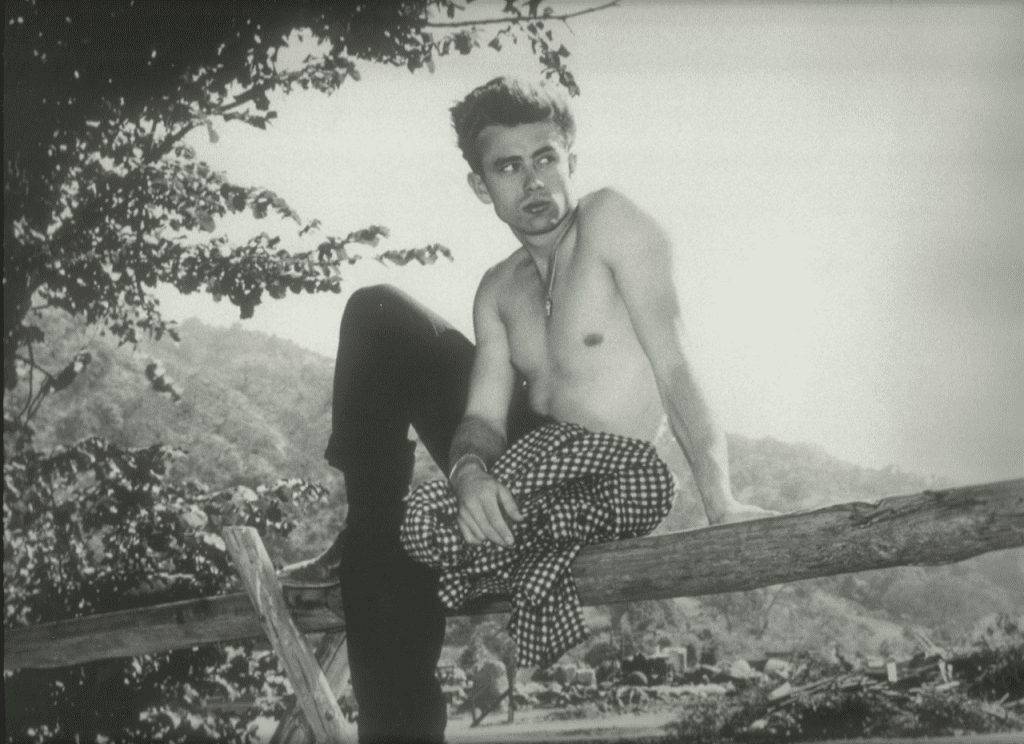 James Dean’s sexuality was often questioned, and one of his most famous responses to this was “No, I am not a homosexual. But I’m also not going to go through life with one hand tied behind my back.” 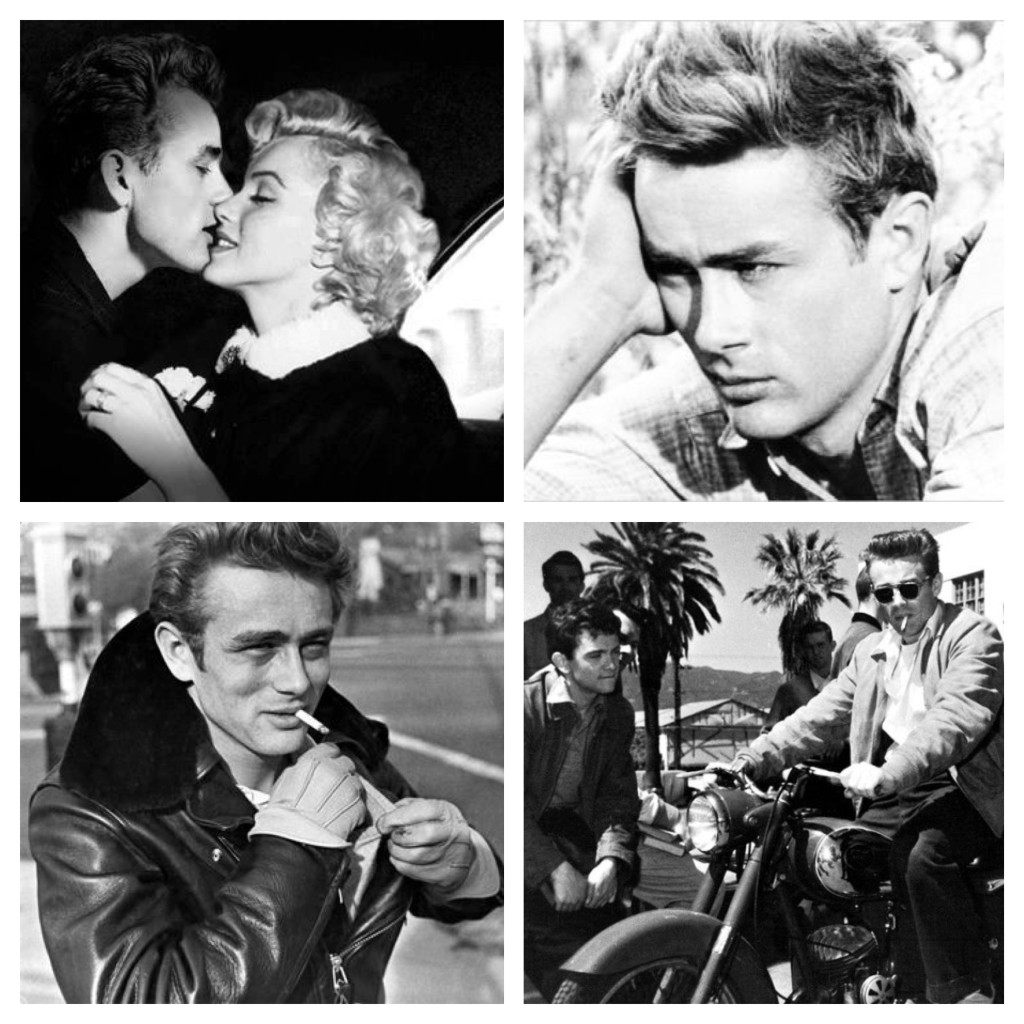 James’ brief time on the screens has inspired almost every aspect of culture, from fashion to music and film. He is an icon that continues to influence men’s style: the legendary “bad boy” and life we lost too soon.