Vivien Leigh: The Magic and the Madness

This Throwback Thursday we honor the incredibly talented Vivien Leigh. Born in Darjeeling, India to a wealthy British family, she spent most of her childhood in European boarding schools. She was inspired to join a theater school by her best friend Maureen O’Sullivan, who played Jane in the Tarzan series.

Vivien was at first a stage actress mostly being cast in Shakespearean plays but made her break out the film in 1939 as Scarlet O’Hara in David O. Selznick‘s production of Gone with the Wind. This wildly popular film propelled her career and landed her an Academy Award for best actress.

Her success was strained with mental health issues; she suffered from insomnia, bipolar disorder and endured a miscarriage. Although this resulted in her having some unsuccessful shock therapy and developing alcoholism, she hit gold again with her role as Blanche Du Bois in A Streetcar Named Desire. This time she was awarded an Oscar for best actress.

Unfortunately, the beautiful actress was diagnosed with tuberculosis and after battling it for many years, she succumbed to the disease at the age of 53. Her career on stage was equally successful and after her passing, the London theater district went into darkness for a full hour in her honor. Vivien Leigh was a truly dedicated artist, whose beauty was matched by her incredible success.

Watch this video which contains the best film clips of Vivien as Scarlet O’Hara in Gone with the Wind.

It’s not surprising Vivien won so many awards, especially after seeing her perform with so much talent in the above video. 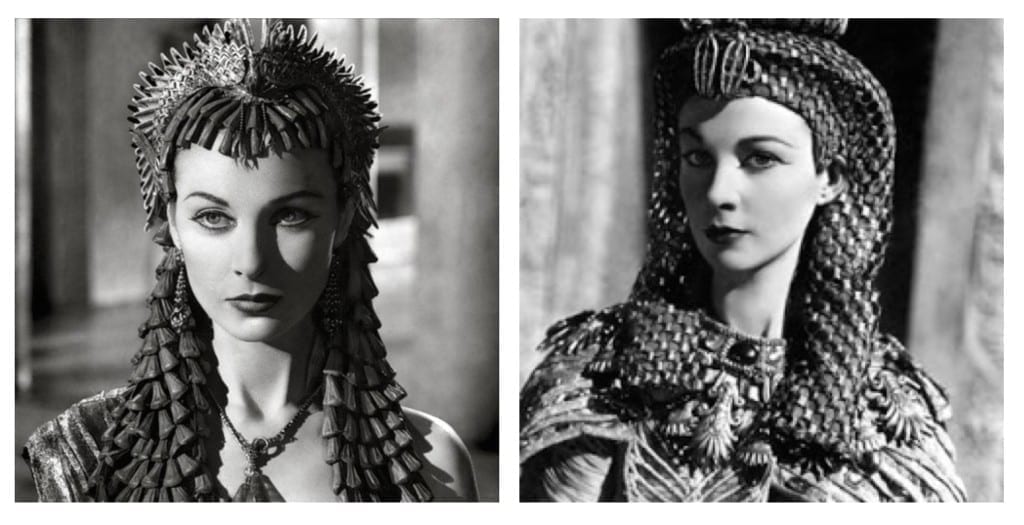 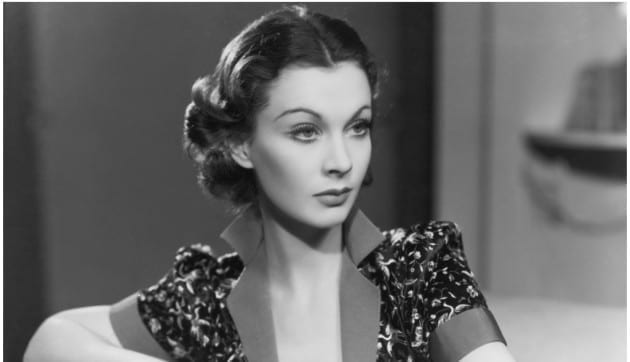 Vivien Leigh was a true actress and she is famously known for saying “I’m not a film star – I’m an actress. Being a film star – just a film star – is such a false life, lived for fake values and for publicity. Actresses go on for a long time and there are always marvelous parts to play.”