An Introduction to America’s Most Exclusive Social Clubs 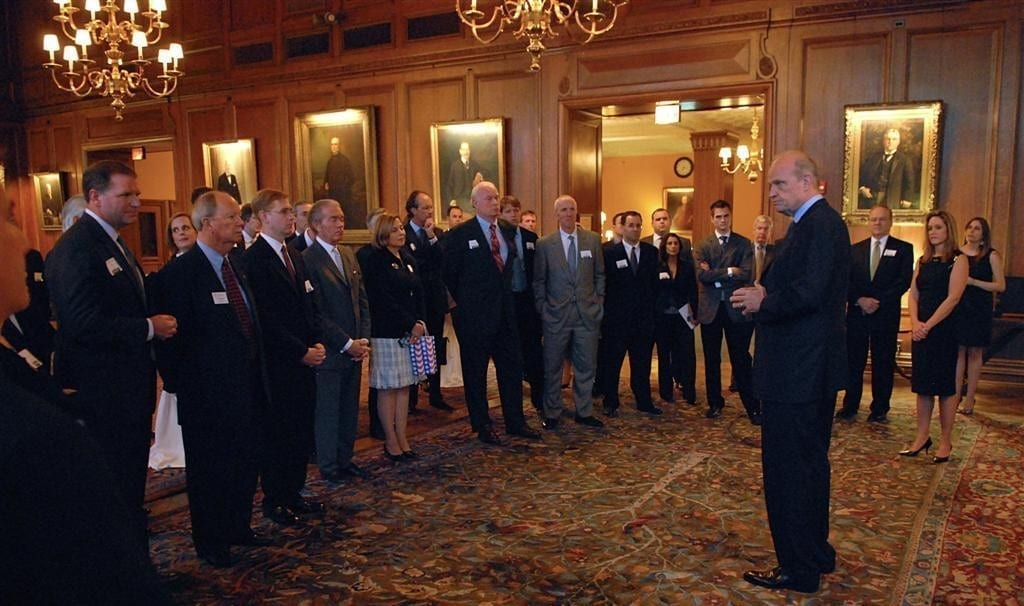 An Introduction to America’s Most Exclusive Social Clubs, the thought of one conjures up images of wood-paneled libraries and elegant smoking rooms. Clubs where the wealthy and powerful rub shoulders away from the prying eye of the public certainly hold a certain allure. Clubs continue to hold a great impression over American society, despite their apparent diminishment from the everyday thoughts of life. Here are three of the most prestigious clubs that are still in business: 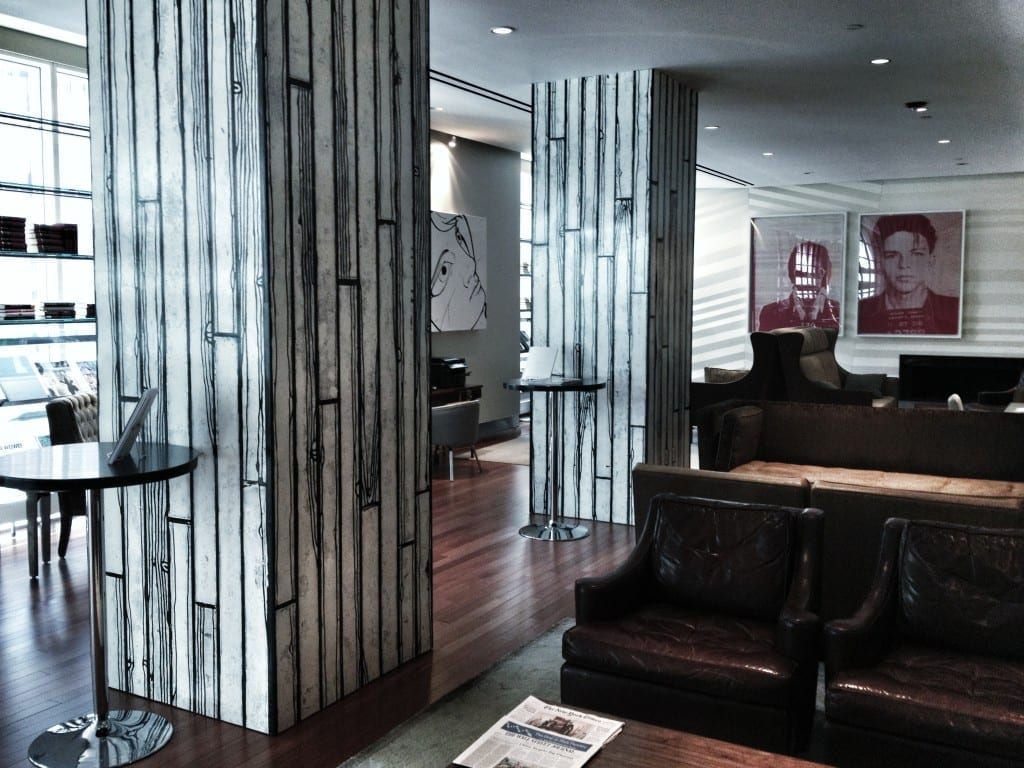 Founded in 2005, the Core Club is something of an upstart among the pantheon of old and influential social clubs. Extremely exclusive, the club can only be entered with a state-of-the-art fingerprint checker. While it is open to both men and women (unlike some of the other clubs on this list,) joining is no easy feat. Membership is by invitation only and the joining fee alone is around $50,000. Though if you do join, you will be in quite distinguished company: Bill Clinton and Harvey Weinstein are just two of the glittering names on the members’ list.

A very private organization, the Chicago Club has long eschewed the press, expressly forbidding any working members of the press from entering the beautiful Romanesque Revival building. Founded in 1869, the Chicago Club has been at the forefront of city and national life for more than a century. Long a central hub of movers and shakers, it was once said (only half-jokingly) that the big decisions were made at the club’s lunch table, not at City Hall. Joining is very difficult, as applicants are required to have two members sponsor them, as well as other letters of support. The waiting list is long, but once in you’re among the city’s elite. 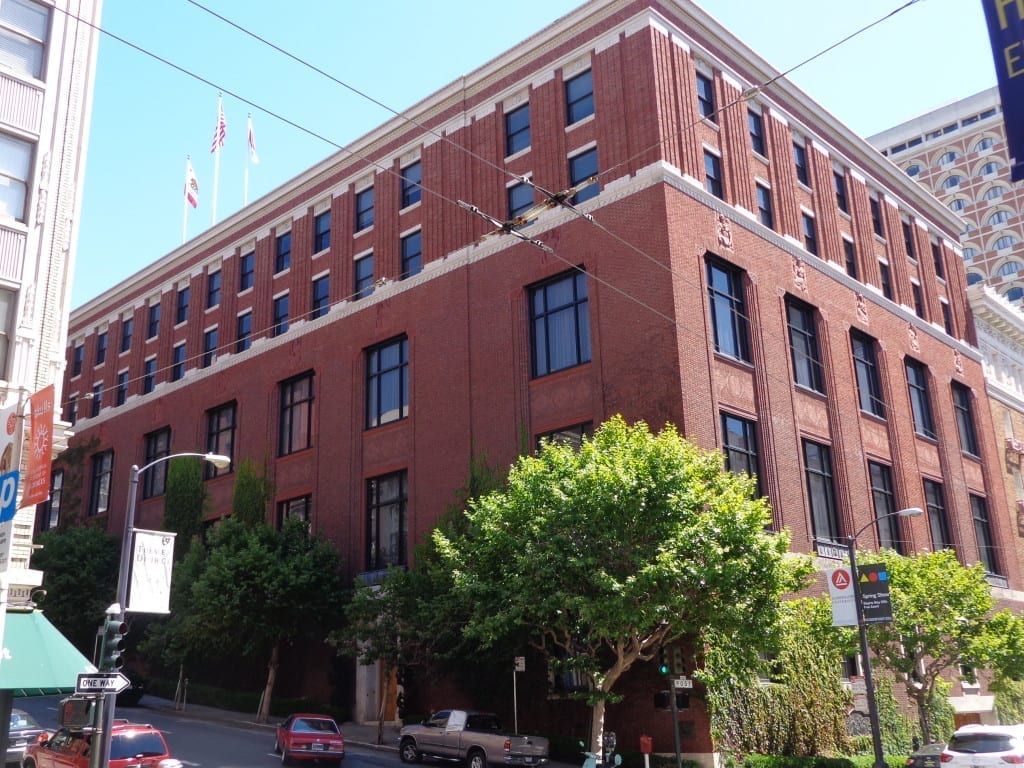 Even in the world of elite and private social clubs, the Bohemian Club stands out as one of the America’s Most Exclusive Social Clubs . This exceptionally exclusive organization brings together some of the nation’s great artists, political leaders, and businessmen. A male-only group, the Bohemian Club began as a group of artists and their patrons. Today, it has chief executives from the world’s biggest businesses, senior military men, and several former presidents. The club holds an annual “encampment” at its large private forest preserve where members relax and put on elaborate theatrical productions. The unusual nature of their activities and their secrecy has made the Bohemian Club the center of many conspiracy theories. The reality may be far banaler, but it is still amazing just how much wealth and power aggregates in one place. Membership is by invitation only. If you aren’t the head of a Fortune 500 company or a serious political player, don’t bother asking to join!