Jean-Paul Gaultier Does Away With Ready to Wear Collection 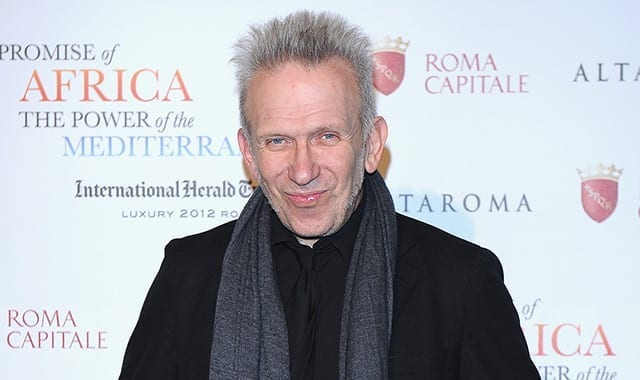 On September 27, during this past Paris Fashion Week, Jean-Paul Gaultier showcased his last prêt-à-porter collection for Spring/Summer 2015 at Le Grand Rex. Being a legendary fashion designer, he plans to stay in the fashion industry but focus on haute couture and his perfume business. Hundreds of people in Paris came to watch his last show because it was for sure an end to an era.

Within the fashion industry, famous designers mainly cause a stir if they switch labels or if they cause a public scandal that gets them fired from their job (à la John Galliano). However, Mr. Gaultier chose to leave his beloved label. The first reaction, as you can imagine, shocked, and then sadness. His runway shows were some of the most popular in French fashion. Celebrities like Dita von Teese and Madonna have walked the runway. Is his departure an example of how commerce and the business of the industry are diminishing the creativity?

Jean-Paul Gaultier started in 1982 when the fashion industry wasn’t even an industry; each label only came out with two collections per year. Once he introduced haute couture in 1997 and menswear, he was designing a total of six collections. His label was bought out by the Spanish brand Puig in 2011. “Commercial constraints, as well as the frenetic pace of collections, don’t leave any freedom, nor the necessary time to find fresh ideas and to innovate,” explained Gaultier. Ralph Toledano, head of the Puig fashion division, reiterated that it was Gaultier’s idea to leave, but there have already been endless phone calls demanding tickets for the haute couture collection that he will show in January.

We have no doubt that Jean Paul Gaultier will be able to recreate the magic from his early collections. He had an understanding of a garment and the knowledge of how to construct it that was simply genius. He could create a dress that was both innovative and wearable. He worked with fabrics and textures that one would never dream would work together. Let us not forget Madonna’s cone-shaped bra; that was all Gaultier. “This is a new beginning,” he explains. “I will be able to express again my creativity fully without constraints.”