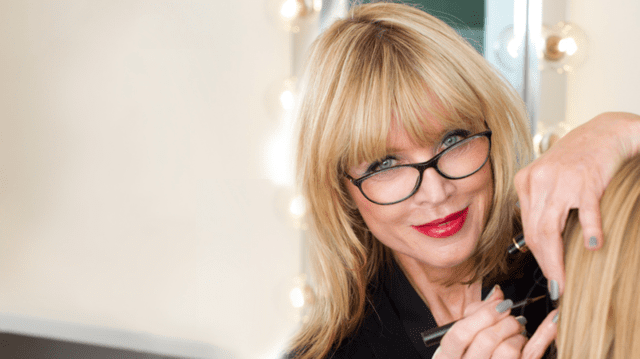 Sandy Linter grew up in Staten Island sitting atop piles and piles of fashion magazines. She couldn’t have then known that she would one day be collaborating on some of the most iconic fashion shoots in history, but it is indisputable that her extensive career as a make-up artist has solidified her royal status within the industry. 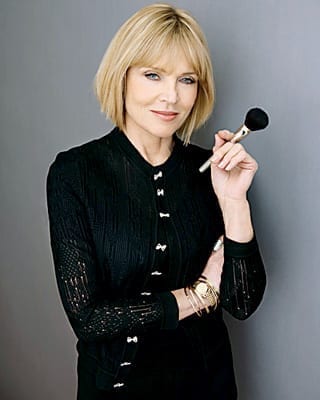 As a teenager, Sandy’s aptitude for cosmetic artistry was evident to her family, friends, and coworkers—all of which became her willing models as she made their faces her canvas.

She enrolled in beauty school before taking her first job in the industry as a makeup counter girl at the Mr. Kenneth Cosmetics line at Bloomingdales. From there she would move to Mr. Kenneth’s exclusive Madison Avenue salon where her career would begin to take off.

In the beginning, the twentysomething was a little intimidated by the salon’s high class of clientele, which included Jacqueline Kennedy Onassis and Shirley Lord, Vogue’s beauty editor at the time. Her skill was a delight to them nonetheless, and after a two-page article about her talent and technique was published in Vogue, her calendar quickly filled with bookings by the magazine’s creative crews. She loved being a part of a team and came to work with such famous faces as Christie Brinkley, Bette Midler, Sigourney Weaver, Elizabeth Hurley, Patti Hansen, Candice Bergen, and Queen Noor of Jordan. Her most notable relationship was with supermodel Gia Carangi, with whom she was photographed nude by Chris von Wangenheim. The two worked together for a few years before Gia’s drug abuse sadly led to the end of her modeling career.

She released Makeup Wakeup in 2011 with Lois Joy Johnson and received high praise for the candid acknowledgment and discussion of her own cosmetic surgery which includes two facelifts and collagen lip injections. 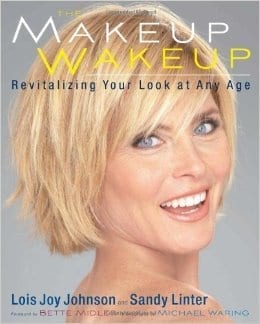 Currently, Sandy is the busy spokeswoman for Lancôme’s “Beauty at Any Age” campaign, playing a key role in product development and training. Of this experience, she says, “I firmly believe every woman has the right and capability to look their best at any age, but there are so many mixed messages out there. Thanks to Lancôme, I’ve been able to travel to stores across the country to teach women how to apply makeup correctly. I understand how to make up women from 20-70 since I’ve almost lived through all those ages myself and can relate to them.”