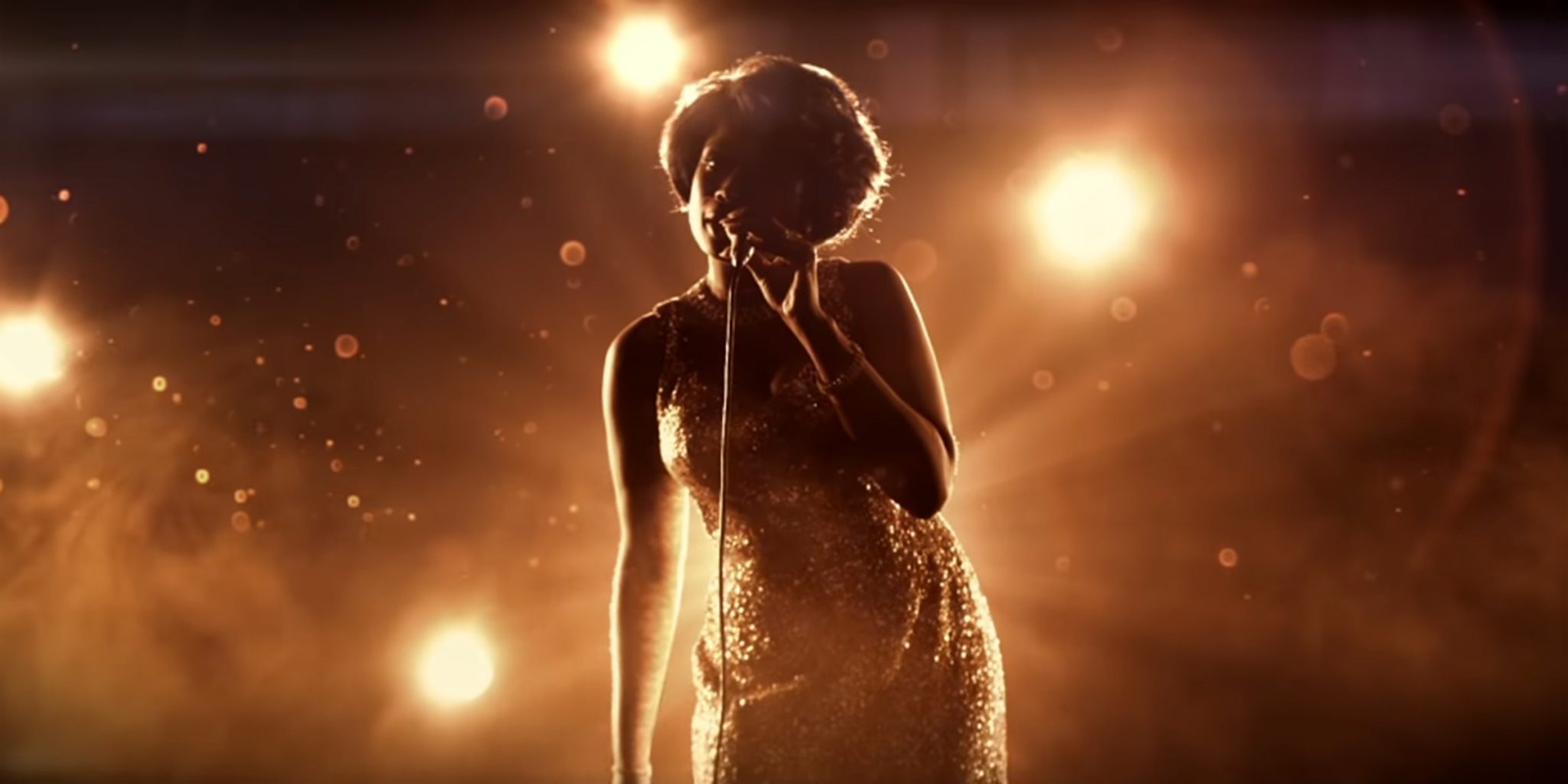 Jennifer Hudson was picked by Franklin herself to play her in her biopic Respect. The Oscar-winning actress who starred in the famous film Dreamgirls seems all about ready to ace this role. This first trailer gives a snippet of what is to come in the film.

“What you want/ Baby, I got it/ What you need/ You know I got it/ All I’m asking/ Is for a little respect!”

The words probably remind you of the lyrics of a song and you are not wrong. They form the major part of a minute-long trailer from MGM sung by Jennifer Hudson who is playing Aretha Franklin in this much-anticipated film. It’s hardly surprising to see Jennifer Hudson playing the role of one of the most powerful voices ever. The Queen of Soul, Aretha Franklin has already set the stakes high, and it’s up to Hudson and the awesome combination of her vocal and acting skills to pull this off.

We see Jennifer Hudson silhouetted in sepia tone wearing a sparkly gold dress. She sings the first few lines of Respect in a capella and the camera slowly zooms in to show her standing in front of a giant neon style letters spelling Respect. The room is suddenly lit and we can see Hudson clearly with a great resemblance to the Queen of Soul. She sings for the rest of the brief trailer and everyone is totally intrigued. 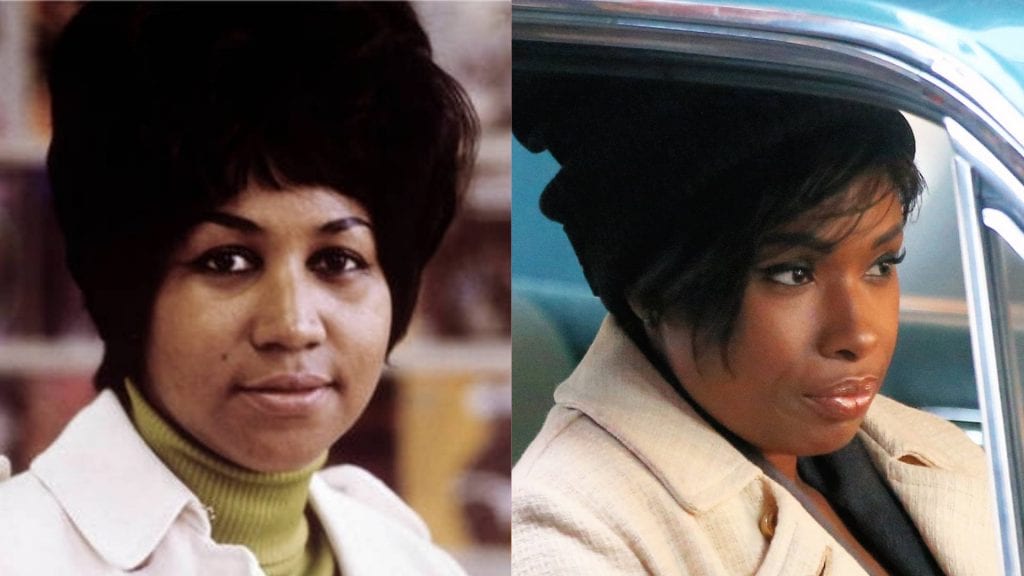 Respect will tell the story of Aretha Franklin’s rise to fame starting from singing in her father’s church. It will give us a good look at the music icon’s life without going into her subsequent life.

Other songs to be featured in the film are I Say a Little Prayer, Think, (You Make Me Feel Like A) Natural Woman, You’ve Got a Friend, Dr. Feelgood, Do Right Woman, Do Right Man, Spanish Harlem, Young, Gifted and Black, Ain’t No Way, Precious Lord, There’s a Fountain Filled With Blood, Amazing Grace, and Chain of Fools. 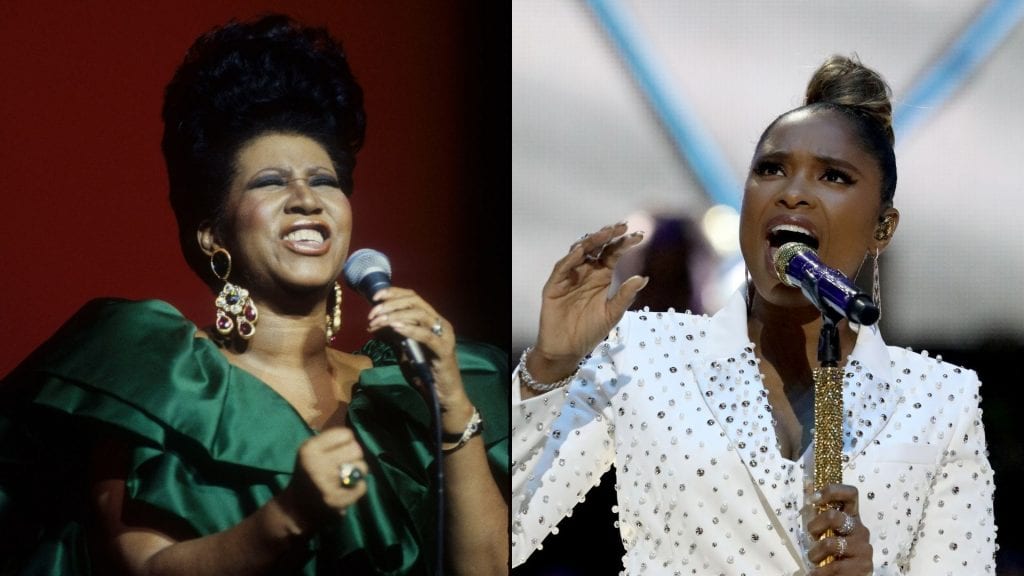 Aretha Franklin died in August 2018 and was involved in the development of the film before that as it has been a project in process for many years. Respect is not the only film to show the life of Aretha Franklin. Earlier this year Amazing Grace was released after being kept away for several years. National Geographic will also release Genius: Aretha, another biopic starring Cynthia Erivo as the Queen of Soul in May 2020.

Quite recently, the director Tommy tweeted, “halfway through shooting this baby.” She also promised the film to be “rife with struggle and triumph.” Apparently, we are all excited to see the film and Tommy is not left out as she can’t wait to show the world the Queen of Soul’s thrilling biopic.

Out in theaters August 8th!