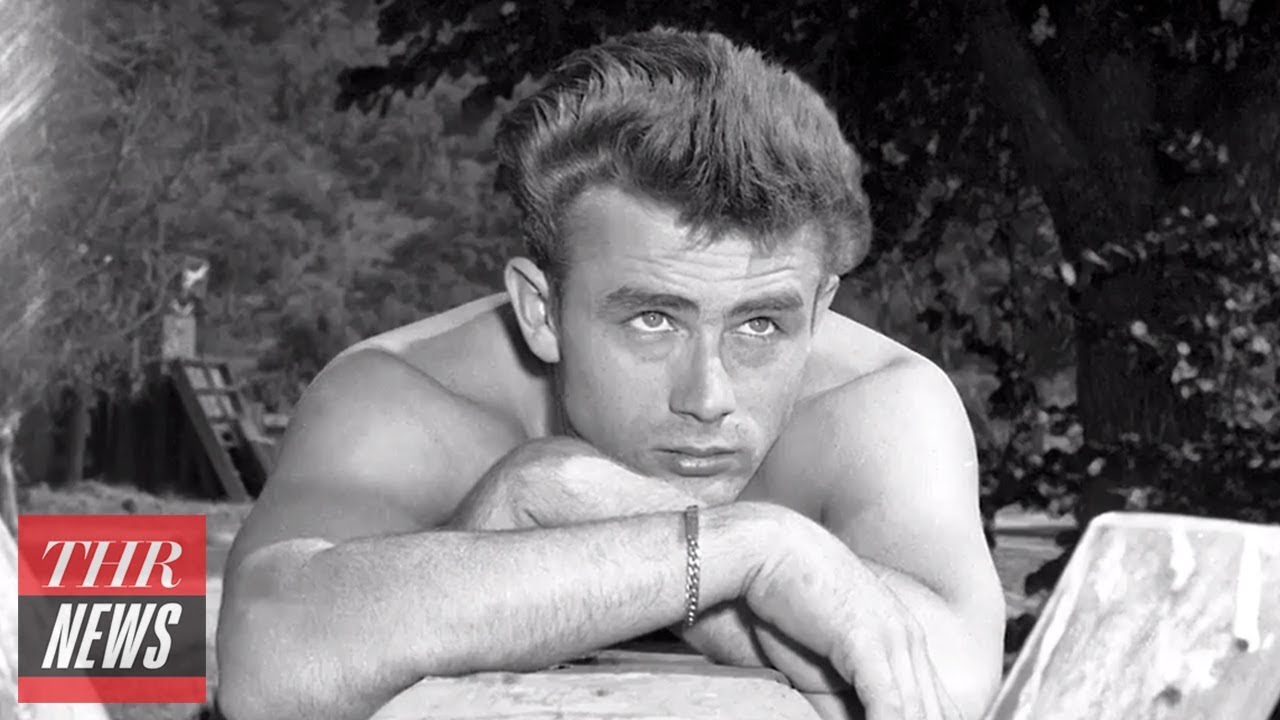 It seems it is possible that there are roles that can only be played by talents long gone. Up until now, the film industry has had to make do with living and fresh stars, but with the sudden revelation of groundbreaking technology and its run in an upcoming film, we may be in for a new wave.

James Dean was a star who lived fast and died even faster with only 3 films to his career and all in the 1990s. These were Rebel Without a Cause, East of Eden, and Giant (released in 1956 after his death). He was born in Indiana in 1931 and grew up on a farm home in a small town. James Dean died in a car accident at the age of 24.

According to filmmaker Ernst Anton, “We searched high and low for the perfect character to portray the role of Rogan, which has some extremely complex character arcs, and after months of research, we decided on James Dean. We feel very honored that his family supports us and will take every precaution to ensure that his legacy as one of the most epic film stars to date is kept firmly intact. 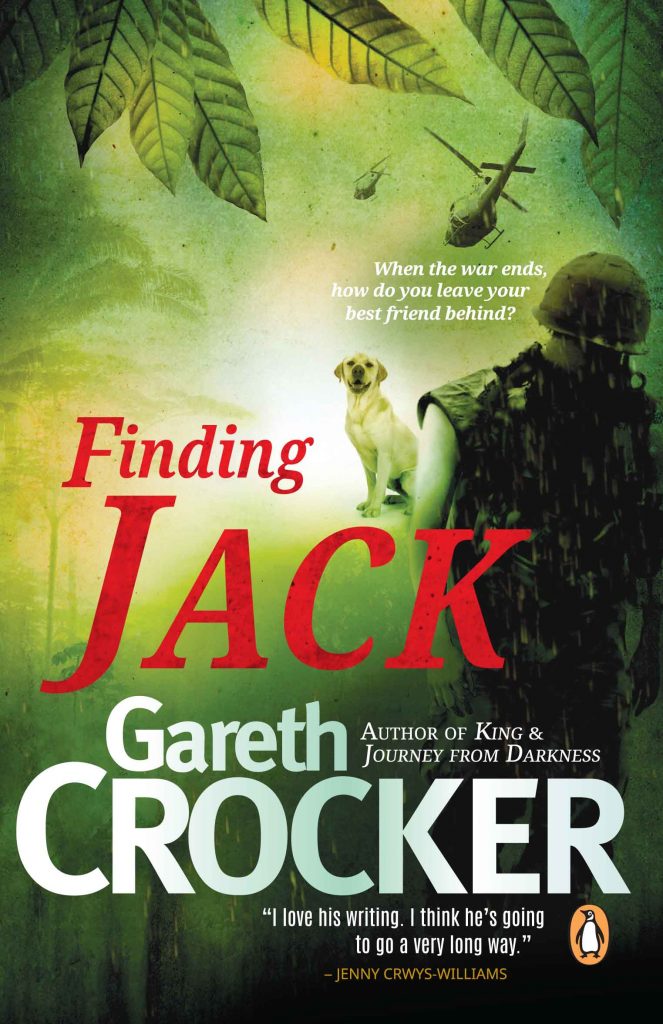 “The family views this as his fourth movie, a movie he never got to make. We do not intend to let his fans down.”

Apparently, the filmmakers will use VFX to re-create Dean for his secondary role in the drama. They will work with other companies across the globe to hone in the technology needed. These companies include Canadian VFX company Imagine Engine and South African VFX studio MOI Worldwide. The aim is to create a very realistic version of the late star for the role.

Prior to this time the firm responsible for handling Dean’s intellectual property rights since his death has sold Dean’s images on clothing, stationery, and even car commercials.

Finding Jack is based on a novel by Gareth Crocker that tells the story of abandoned canine units referred to as ‘surplus military equipment’. In the drama and novel, at the end of the Vietnam War, a soldier refuses to leave his best friend behind. It is a film about friendship and love.

While some have greeted the news of James Dean’s rebirth on-screen with applause and excitement, many see it as ethically and humanly wrong. Celebrities are included in many numbers who find this appalling.

They also find it much worse than ‘puppeteering the dead’ might become a trend for the industry. Some wonder how possible it was, that no living actor could fit the role of Rogan, a dead James Dean is expected to play.

Finding Jack’s pre-production is already underway and according to the plan for the film, it should be ready for theatrical release in 2020 – precisely on Veterans Day.

Everyone is waiting to see how it all plays out and if and when the film has encountered success, then it is on to what might happen in the industry with James Dean Reborn!