Joan Rivers : A Fashion Authority Who Was Never Afraid to Tell the Truth 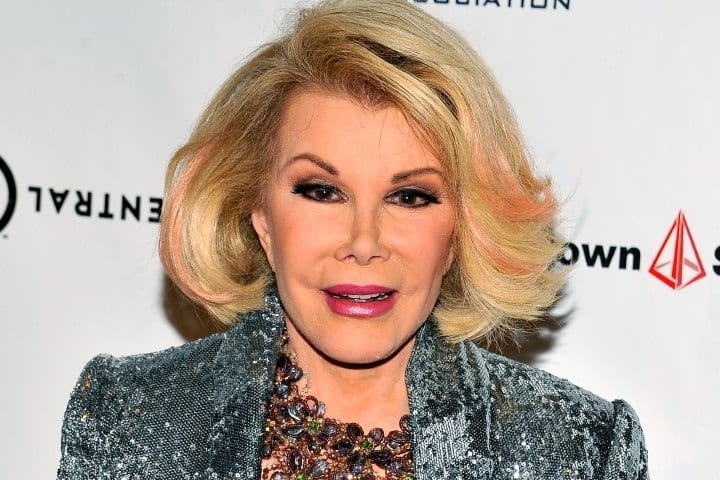 To say Joan Rivers is hilarious would be an understatement. The outspoken 81-year-old comedienne is most commonly known for being the main host on E!’s Fashion Police. She can rip a celebrity’s appearance to shreds with one snarky, witty comment that leaves her co-hosts and viewers laughing so hard that tears well up in their eyes. All of Joan’s comments are in fact true and honest; it’s exactly what everyone else was thinking but didn’t have the nerve to say.

Joan Rivers started on Fashion Police in 2010 alongside Guiliana Rancic, Kelly Osbourne, and George Kotsiopoulos, and they would judge different celebrities’ outfits and fashion choices from different award shows, movie premieres, and everyday casual outfits. It brings a raunchy sense of humor to the high fashion world and for people who really enjoy the luxurious clothing that celebrities get a chance to wear. Joan instigates most of the conversation – making her a fashion authority that celebrities fear. 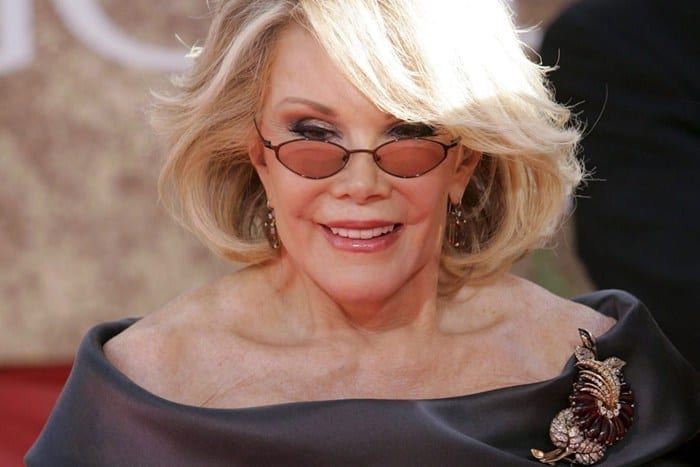 Not only does she judge fashion, but Joan Rivers also designs. She began her own collection with the brand QVC in which she designs clothing, jewelry, and also produces beauty products such as perfume and makeup. She makes accessible and affordable fashion for women of all ages.

Most recently, Joan Rivers fell into cardiac arrest during outpatient surgery on her vocal cords; she had stopped breathing. Her doctors have begun the process of bringing her out of a medically induced coma while she remains on life support. All of us at IOnTheScene wish Joan a very speedy recovery.

Joan Rivers entered Yorkville Endoscopy on Aug. 28 for a routine procedure. Then, complications that proved fatal arose. She died at Mount Sinai Hospital in Manhattan on Sept. 4 from a lack of oxygen to the brain, the medical examiner ruled.

On Monday, the Centers for Medicare and Medicaid Services (CMS) issued a scathing report that details for the first time what happened in the operating room at the outpatient clinic. Until then, few details were known, even to Joan Rivers’ daughter, Melissa, who hired a medical malpractice law firm to investigate her mother’s death.