Time to Stop Worrying About GMOs 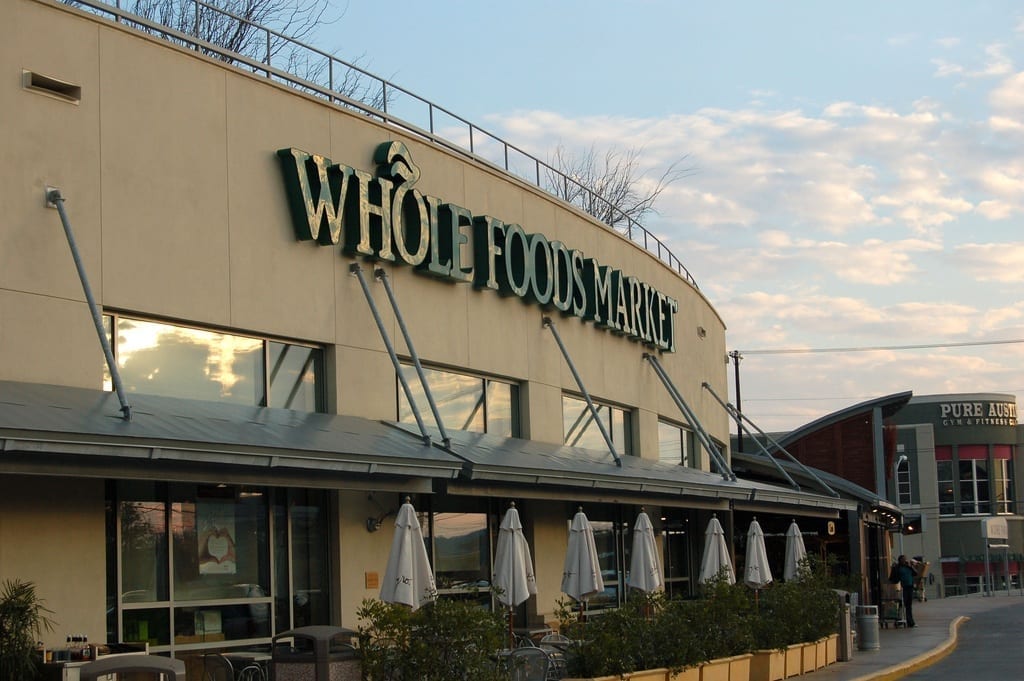 Organically grown food is particularly favored over genetically modified foods (GMOs). Indeed, it is hard to find an upscale restaurant or grocery store that does not loudly proclaim its non-GMO status. The organic food movement grows every year. Many people are attracted to its acclaimed health benefits and superior produce compared to more ordinary foods.

Yet, is there any real health benefit to organic and non-GMO foods? The answer (perhaps shockingly to foodies,) is no. The media and internet have been alive for years with the supposed horrific side effects of eating GMOs, with so-called experts claiming that they cause all kinds of disease, including cancer. But these “experts” rarely, if ever, have any data to back up their claims. In fact, the one major study that offered some credible evidence of negative health effects from GMOs was ultimately discredited and has since been retracted. 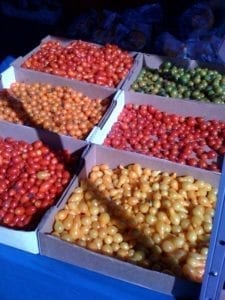 If there is so little serious evidence of the negative side effects of GMOs, why is there so much news about it? The answer is simple: there is profit to be made. The individuals marketing organic and non-GMO items have a real financial incentive to keep the fear alive. Without it, their whole business collapses. Not many people would pay extra for food that offers no meaningful health benefits. A study by the Food Standards Agency of the United Kingdom has demonstrated this fact, showing that there is no meaningful health benefit accrued from the additional cost of organically grown food.

The problem really isn’t that people like to eat organic or non-GMO products. In the developed world, many people can easily afford such luxuries. The real problem is when unjustified prejudices toward GMOs spread into the public sphere and cause real harm in places where they are needed. In Africa and parts of Asia, food is a scarce resource. We have seven billion people on this planet, most of whom live in poverty. For many, GMOs are not a matter of choice, but of necessity. In India, a genetically modified strain of wheat called dwarf wheat, (which allowed for much higher crop yields) prevented a massive food crisis that would have killed millions of people. Another grain, golden wheat, has been enriched with nutrients that have reduced child mortality and improved public health in numerous countries.

When people in America start scares about GMOs, it does more than change what people buy. It can cost lives. A few African countries, responding to hysterical claims by faux experts, have banned GMOs. The result has been needless death and deprivation.

A court ruling this month in Hawaii has overturned a ban on GMO research passed earlier this year. This is a positive step, but it has done little to alter public perceptions about GMOs. That will require a much more concentrated push on the part of the agriculture industry and public health officials. More must be done to dispel irrational and erroneous beliefs.

It is easy to understand why people are susceptible to scares about GMOs. It is strange and Frankensteinesque for scientists to manipulate the genetic code of the things we eat. Of course we should be mindful of what we put in our bodies. But we should also be aware of (and act in accord with) the evidence, and the evidence continuously shows no meaningful harm from GMOs.