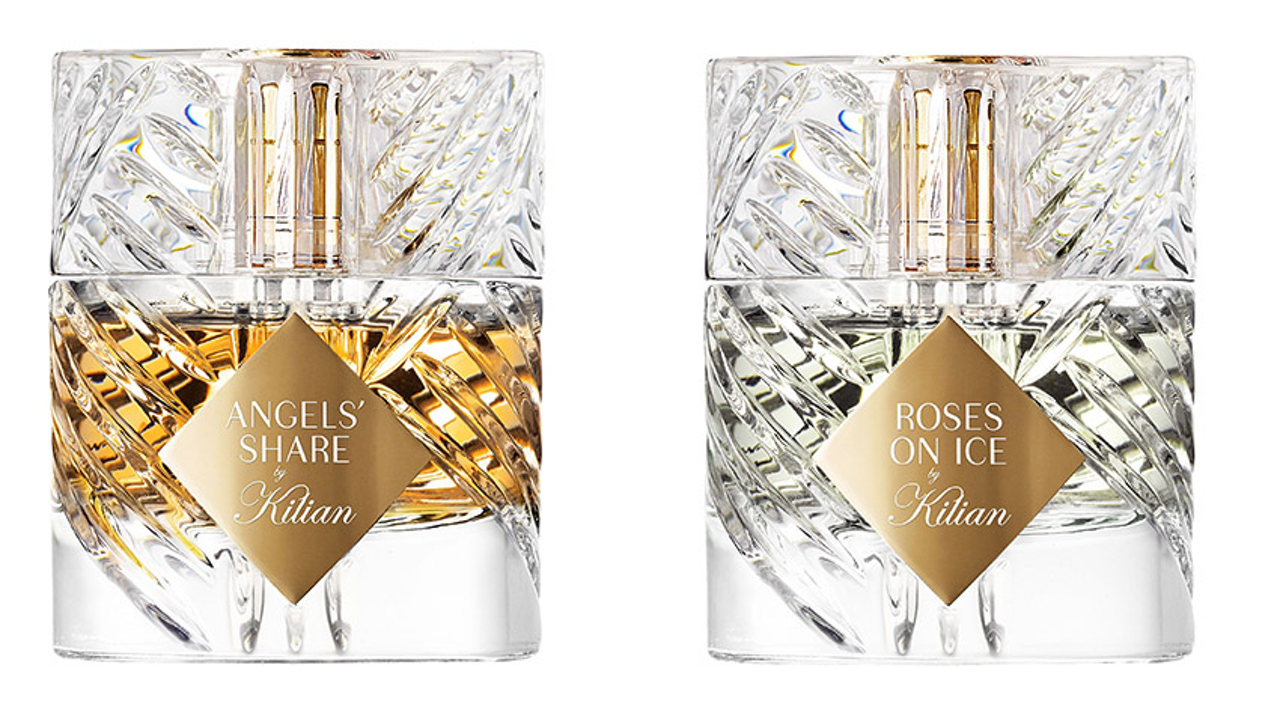 Kilian’s New Liquor-Inspired Fragrances — We’ve had to come to terms with several novel trends, but curating designer fragrances after liquor ranks high on the list of novel trends worthy of recognition. If it were any person other than Kilian Hennessy jr., such a feat might have been impossible to pull off. But not only was Kilian able to launch a liquor-inspired fragrance brand, but he has also gone right ahead to add two latest additions to the Liquors fragrance brand!

Who are these two newcomers to the family? What makes them so noteworthy? Why don’t you grab your favorite throw pillow, prop your feet up and settle in for the ride? Because it sure is going to be an interesting read. Let’s go! 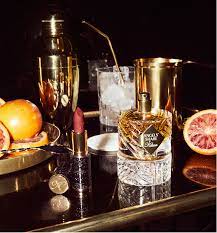 History of The Liquors

Kilian Hennessy founded The Liquors as an homage to his heritage as the eight-generation heir of the distinguished French cognac empire “Hennesy”. The collection comprised two fragrances on its launch – Roses on Ice and Angel’s Share.

For Kilian, the inspiration behind ‘Roses on Ice’ was his wife’s favorite drink! Talk about love! And so formed the basis of his first-time collaboration with renowned perfumer Franck Voelkl to create a fragrance that evokes a feeling of sipping gin on the rocks – with a dash of like (Yes! Her favorite drink.) The resulting fragrance was an intoxicating blend of fresh roses and musk. An absolute delight!

The creation of Angel’s Share was also borne out of a first-time collaboration with another esteemed perfumer of French descent – Benoist Lapouza. Inspired by the Cognac his family is renowned for, this rich and exotic blend of oak, sandalwood, cinnamon, and vanilla fragrance gets its name from a distillation process known as ‘Angel’s Share’ in which part of the liquor in oak barrels evaporates while aging, and rises in the air, like a silent offering to the heavens.

The latest additions to The Liquors – “L’Heurte Verte” and “Apple Brandy on the Rocks” were created by Kilian Paris as a testament to the nightlife aura of two of the world’s most prominent cities, Paris and New York City.

Keeping in tradition with its predecessors, “L’Heurte Verte” draws inspiration from the legendary absinthe, which was immensely popular among the French soldiers in the 1850s. Another first-time collaboration between Kilian Hennesy and distinguished French perfumer Mathieu Nardin, “L’Heurte Verte” resonates with a distinctive Absinthe essence with notes of patchouli, sandalwood and vetiver interspersed within to give off a heady, intoxicating fragrance that stands as a true tribute to Parisian nightlife!

Apple Brandy on the Rocks was borne out of a collaboration between Kilian Paris and perfumer Sidonie Lancesseur and draws inspiration from the American, apple-based liquor “Apple Brandy”. The fragrance opens up with a strong apple brandy core, enriched with a mix of pineapple, bergamot, and cardamon and interspersed with notes of rum, cedarwood, vanilla, ambroxan, and moss for that uniquely sophisticated aroma reminiscent of the legendary nightlife in New York City.