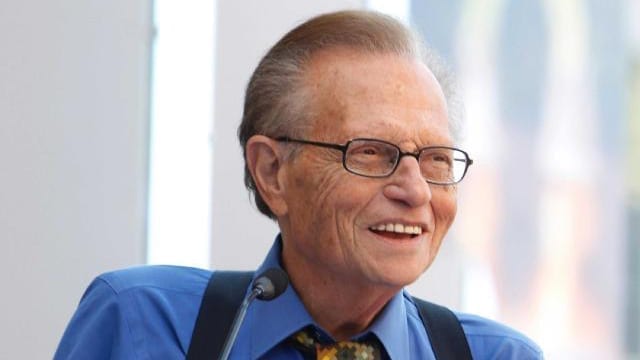 Renowned interviewer Larry King, best known for his one hour cable-tv show Larry King Live, may not at first seem the typical “ladies man,” but his story suggests otherwise. With a marriage history to rival that of Elizabeth Taylor, King’s love life is as intriguing a saga as any. What is it that makes him so irresistible? 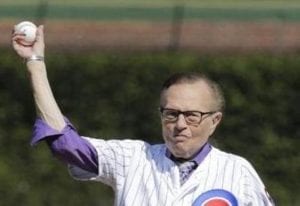 Larry King came from humble beginnings as the son of working class Jewish immigrants. After the sudden death of his father, his family struggled to make ends meet, eventually relying on government welfare programs.

Rather than attending college after high school, King began working to help support his mother and brother. But his childhood dream of radio never faded, and the young adult earned his first radio spot in 1957 on a small station in Miami Beach, Florida.

From there his popularity grew, and Larry King’s public presence began to expand with additional shows and television spots. In 1978, King was given his first nationally broadcast show on the Mutual Broadcasting System. Seven years later, CNN would give him his own nightly talk show, which would become the network’s most-watched program.

Even after the end of Larry King Live, the iconic figure has not stepped too far from the limelight. He continues to participate in CNN specials and makes many public appearances. During a recent trip to Chicago, Larry King threw the ceremonial first pitch at the Chicago Cubs vs L.A. Dodgers game before appearing at A Night with Larry King, presented by the Chicago Museum of Broadcasting Communications on September 19th where he shared many stories like this one from his early days in radio.

What makes Larry King such a heartbreaker? It could be his deep voice, powerful persona, quick wit, or his generally non-confrontational interview style that some believe to be the sign of an endearing gentle nature. Perhaps it is a combination of all of these.

Whatever the formula, his love potion has led to passionate relationships with several beautiful women, including Deanna Lund and Rama Fox, and two marriages to Playboy bunny Alene Akins. He has been married to seven different women over the past six decades and broken many more hearts, but it seems that for all their past troubles, Larry and his latest wife, Shawn King, are in it for the long haul. Married in 1997, the two have seemingly conquered the ups and downs. For now, Larry’s admirers will just have to wait their turn.