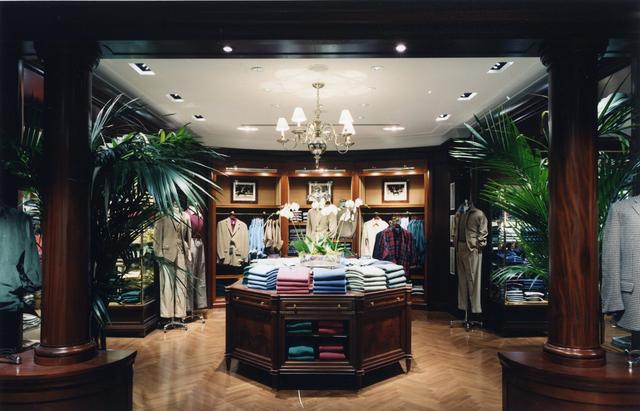 “I’m not about fashion. I’m about living.” This is what Ralph Lauren told Oprah during their interview on his ranch in 2011 when asked about why he decided to launch a Home collection. While the expansion of his brand to include fragrances, accessories, baby and children’s lines, home furnishings, and even restaurants has made Ralph Lauren the single best selling designer in the world, he remains relatable. A bit elusive perhaps, Lauren nonetheless speaks like an everyman. He lives on a Colorado ranch, loves cars and his wife, and believes in working hard. He doesn’t collect art but does collect blankets. And he has sold the American dream by living it. 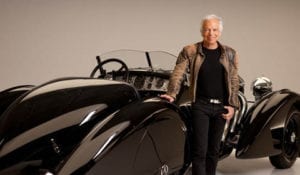 Born Ralph Reuben Lifshitz in 1939, the future designer grew up in hand-me-downs and army surplus. Heavily influenced by the stars of Hollywood’s golden age, he aspired to the same high social status and degree of class as the figures he watched so intently on the screen. He began simply, with a collection of ties he sold to Bloomingdales at the young age of twenty-six.

His brand grew quickly, but never having finished business school, Lauren was only truly qualified to handle the more creative aspects of his company. Despite impressive sales, distribution problems plagued the company for years, nearly pulling it under. But Lauren has survived. Now a publicly-traded company, expansion has continued, the world eager to consume the American fantasy Ralph Lauren’s lines create. He doesn’t just make clothes. He tells a story with them, and the story pervades each of his collections. The detail that goes into every piece is matched only by the detail that creates the perfect presentation surrounding it. Stepping into his stores or restaurants is stepping into old-world money and timeless style. 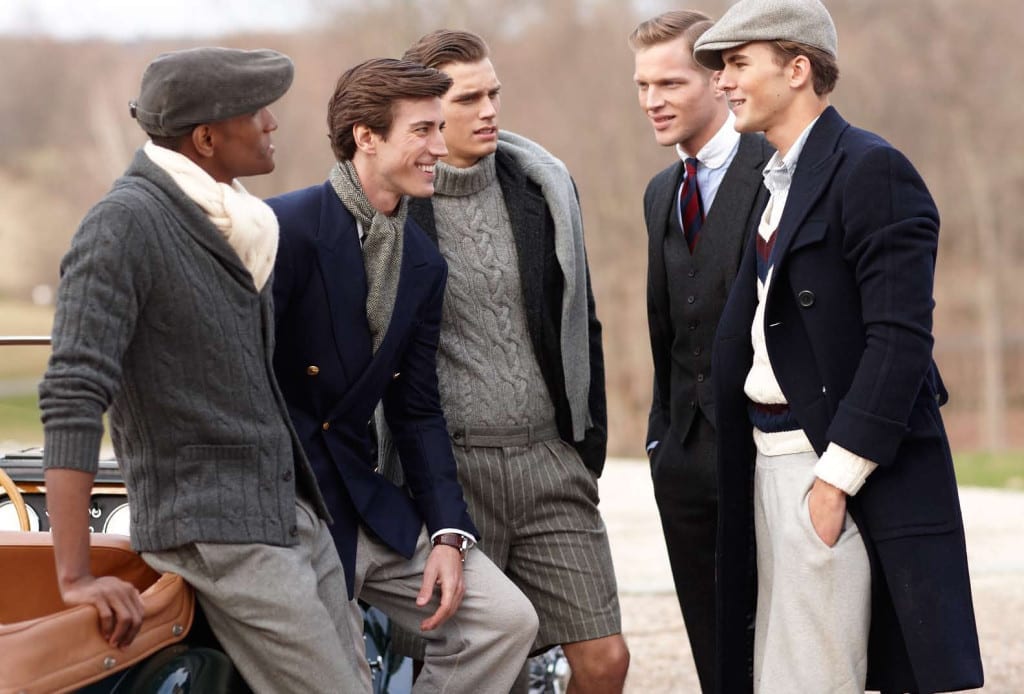 RL keeps with Ralph Lauren’s signature style. Located at 115 E Chicago Ave, the restaurant has a club-like atmosphere that emphasizes service and luxury. Chicago’s elite return time and again to be pampered by knowledgeable wait staff and talented chefs while New Yorkers eagerly await the opening of a new RL in New York City next month. Need an excuse to indulge? Celebrate Ralph Lauren’s birthday by indulging in his artistic story. The designer turns 75 years young this month.