Legendary Parties at The Waldorf-Astoria 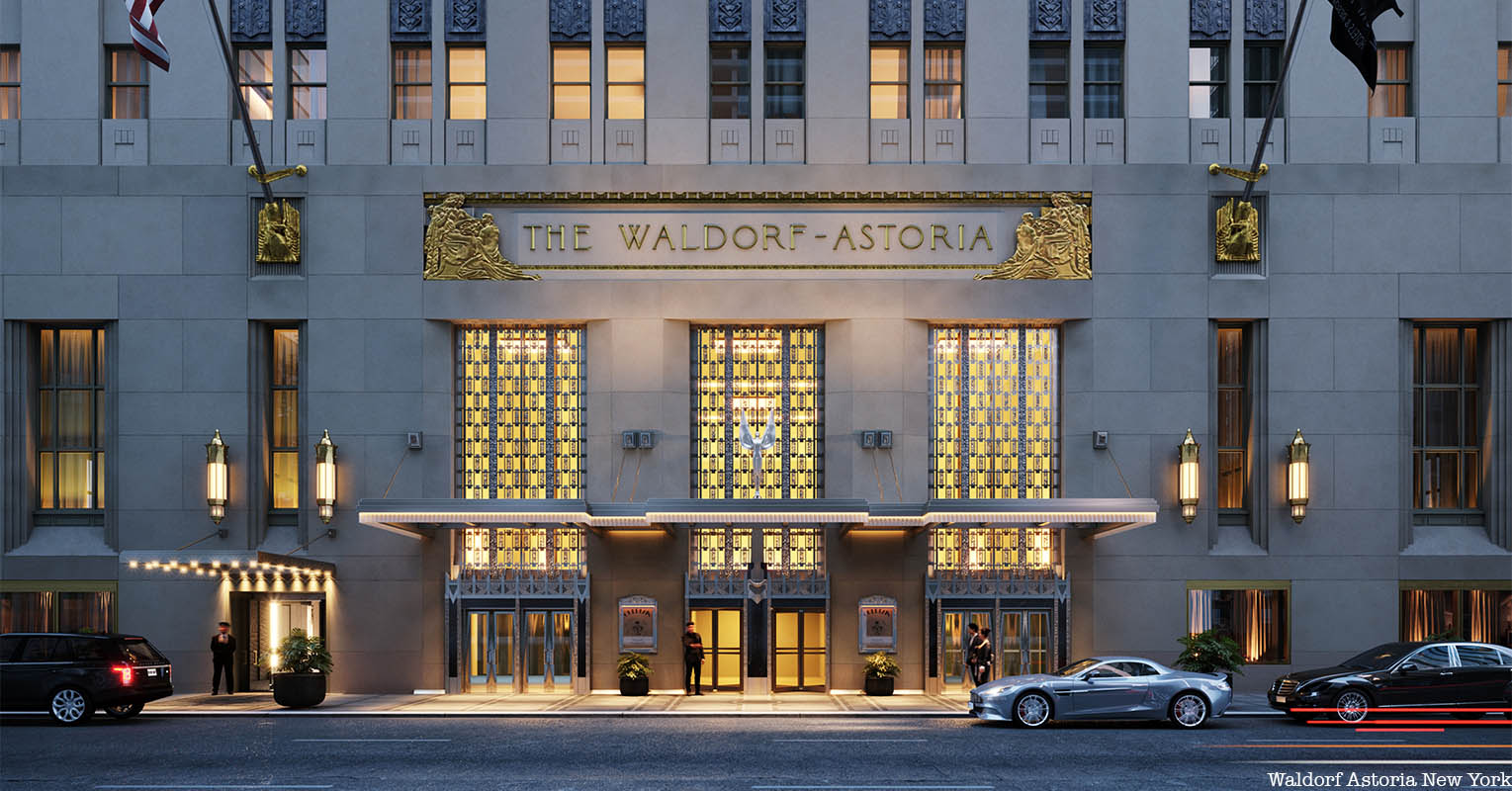 When the Waldorf-Astoria was first completed in 1931, they couldn’t have known it was soon to become an icon of glamour and luxury. It started as the world’s tallest hotel until 1963 when an even taller hotel was completed. It’s hard to forget a good party, but you see legendary parties stick with you and the media forever.

The Waldorf-Astoria quickly gained international recognition for its lavish dinner parties and galas, often at the center of political and business conferences and fundraising schemes involving the rich and famous.

Those parties were legendary.

They began when the hotel’s banquet manager Claude Philippe conceived the April in Paris Ball as an annual social event also boosting Franco-American relations. The extravagant parties called to presidents, royalty, movie stars, and rock stars and provided them a place to be themselves.

According to Hughie Weir, trainee turned Director of Events at the Waldorf-Astoria, “The Waldorf in those days was like Hollywood,”

“One thing I learned was that these celebrities didn’t want to be oohed and aahed and all that. They had that already. I just treated them like regular people and they really appreciated that.”

Almost every party had the highlights that made it famous and legendary.

Like the time Marilyn Monroe upstaged Wallis Simpson at the 1957 April in Paris Ball – also the night the actress was said to have met JFK for the first time.

Or the time when Grace Kelly and Prince Rainier of Monaco made their first public appearance at a gala thrown in their honor, after their engagement announcement. 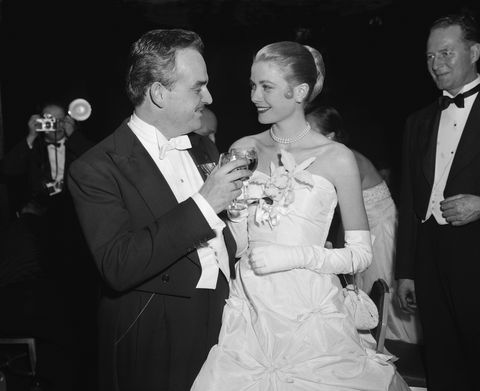 There was also that time Yul Brynner, dressed in a full costume from The King and I, asked C.Z. Guest to dance.

Not to forget when Maxwell had an idea to dress up as a maharajah and ride into the Grand Ballroom on an elephant.

Then, Marlene Dietrich came to the April in Paris Ball dressed as a ringmaster, with a Shetland pony in tow sometime later. 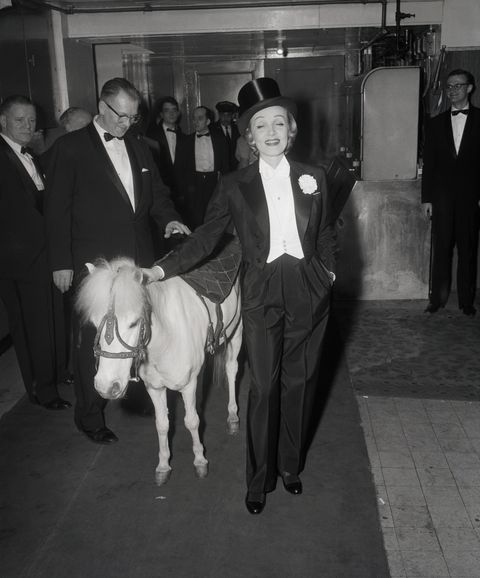 The Waldorf Astoria celebrated its 90th anniversary in October 2021 and is currently closed until 2023. The exotic building is undergoing extensive renovation and restoration to create 375 private residences starting at $1.8 million, and many more impressive updates.

Legendary parties are sure to continue at the hotel once re-opened and as you can imagine, it’s going to be super.

0 comments to " Legendary Parties at The Waldorf-Astoria "