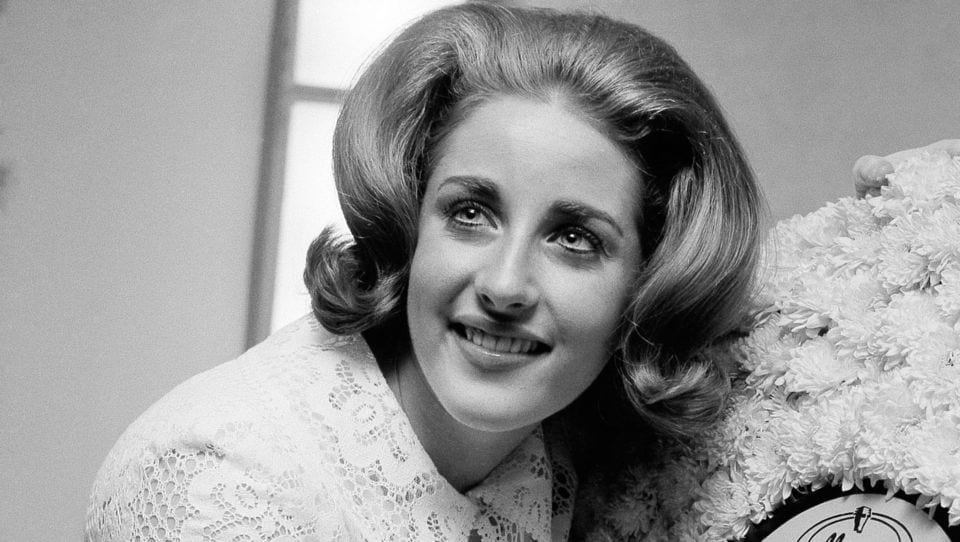 Once dubbed in the early sixties as the Queen of Teen Angst, Lesley Gore lost her battle with lung cancer Monday, February 16 at the age of sixty-eight.

Born Lesley Sue Goldstein, though her family changed their surname to Gore soon after her birth, she grew up in a Jewish family in Brooklyn with dreams of being a singer. Her chance was presented when, while a junior in high school, her vocal coach recorded a demo featuring her vocals and a piano. This tape fell into the hands of producer Quincy Jones, who was working in A&R and Mercury Records. Jones soon became her producer, mentor, and friend. He is best known for his work producing Michael Jackson, but he became a star because of Lesley Gore.

Lesley first rose to prominence for belting now-classics “It’s My Party,” “Judy’s Turn to Cry,” and “You Don’t Own Me.” She would later earn an Academy Award for the song “Out Here on My Own,” featured in the movie musical Fame. 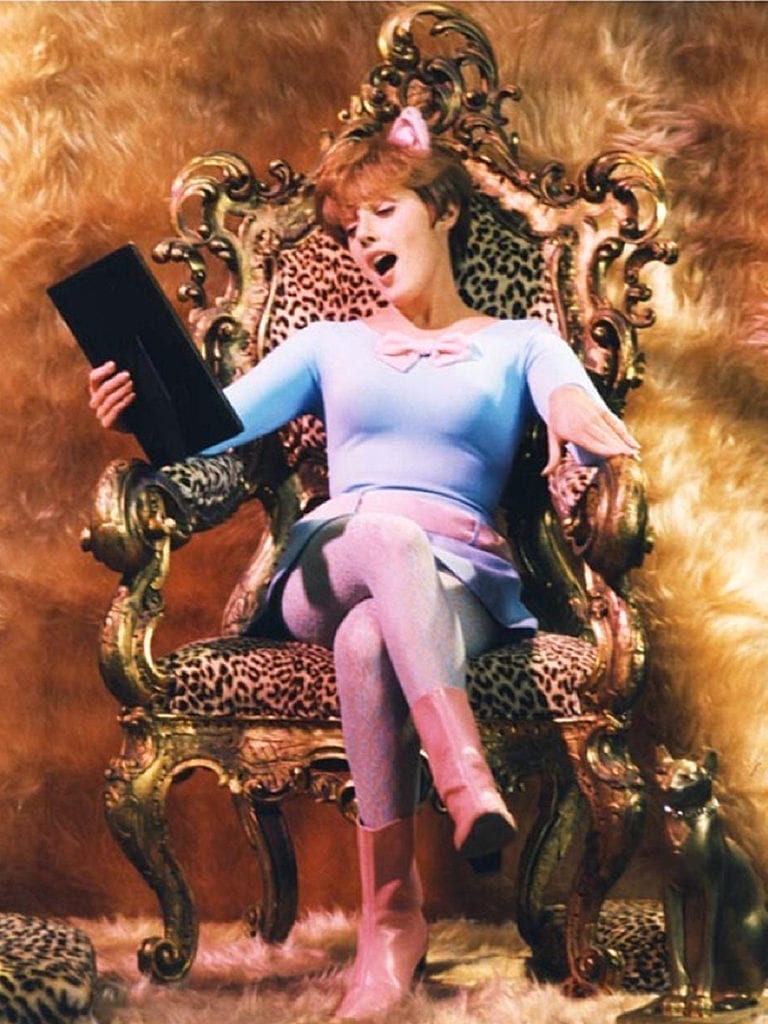 In addition to her entertainment career, Lesley Gore is remembered for being a fearless advocate for women’s reproductive rights and the LGBT community. The songstress was as a lesbian long before there was any kind of mainstream acceptance of the lifestyle. She explained to Ellen Degeneres in a 2005 interview, “I really never kept my life private. Those who knew me, those who worked with me were well aware. For a couple of years now I’ve been hosting [the PBS series] In the Life, and that was just kind of my way of saying, here I am and this is what I feel I should be doing now, and it was sort of a natural evolution for me as opposed to, you know, this great gong in the head.”

Lung cancer accounts for more deaths than colon, breast, and prostate cancers combined. Lesley was a nonsmoker. Learn more about the disease here.