Louder Than Words: To Hear or Not To Hear 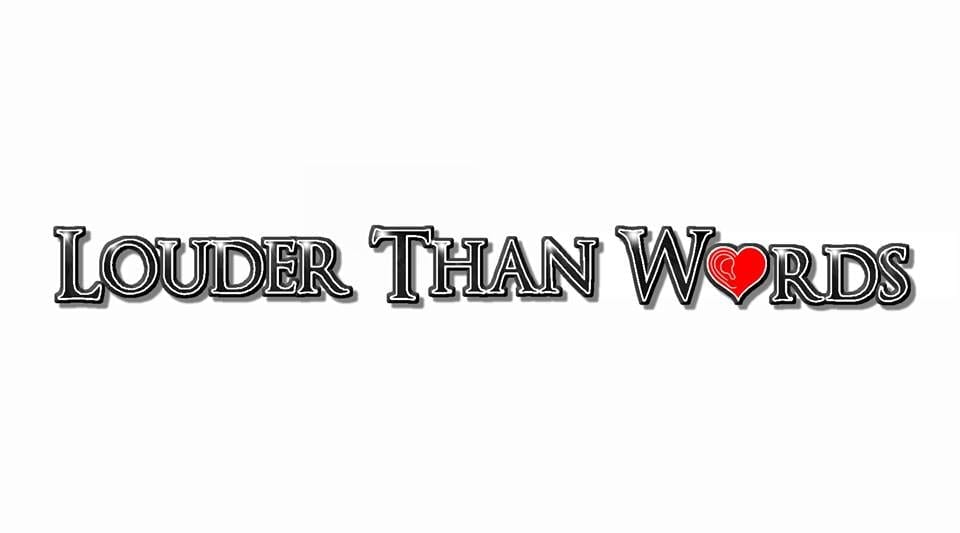 When I was asked to write an article on the documentary Louder Than Words, I went in fascinated and intrigued to learn more about the modern technology that is answering the prayers of so many in the deaf community. In doing my research on this feature-length film, I was at a loss for words when I discovered the controversy surrounding hearing impaired families choosing to undergo surgery for the opportunity to be able to hear. Believe it or not, much of the deaf community is strongly against those who have a desire to hear a sound.

As many struggles to understand why a deaf person, never hearing music, birds chirping, the sound of rain hitting the pavement, or the voice of their loved ones laughing and speaking, would stand in judgment and protest of those who have longed to hear what those vibrations sound like, the documentary explores the attitudes of deaf culture. It is a perspective that doesn’t first make sense to many of us. The hearing impaired believes that the rich community they have created is all a deaf person needs and there should not be a desire to step outside their silent world into a new world filled with sound. While the intense passion for their amazing culture is honorable, families such as the Starks believe they should be able to have the best of both worlds.

Director Saj Adibs, unfamiliar with the deaf, found himself drawn in and consumed with this new world. Adibs takes viewers on an intense seven-year journey into the life of a deaf family and their decision to implant their children with the cochlear device, enabling them to hear. The documentary captures the community that once embraced them with love and support suddenly become resentful as each member of the family undergoes surgery for the implant. Back in 2009, ABC Channel 7 News sat down with the controversial family to get a preview of what to expect from Louder Than Words. Michael Stark and his son Jeffrey was the first to undergo the procedure when Jeffrey was only 17 months old. The Starks were proud and excited to report to ABC Channel 7 News that Jeffrey spoke clearly and responded to the sounds of their voices. Jill and then-seven-month-old Melissa were next in line to enter the world of sound. Supporters cannot wait to see how this family has adjusted to their new reality over the years.

Production of Louder Than Words is scheduled to wrap the end of 2015. The much-anticipated documentary promises to be an eye-opener, awakening consciousness on levels many are not aware exists within themselves. Launching a Kickstarter to complete post-production of the documentary, Adibs hopes to receive support to deliver the Louder Than Words message to the masses. Adibs is determined to reach 7 million deaf people as well as those on the other side of the cochlear implant debate.

Why anyone would want to judge, criticize, ridicule, and rob a child of an opportunity that will open new worlds to him or her is beyond my understanding. While I still cannot believe this is even a debate, Louder Than Words will be the vehicle to open new lines of communication…in more ways than one.