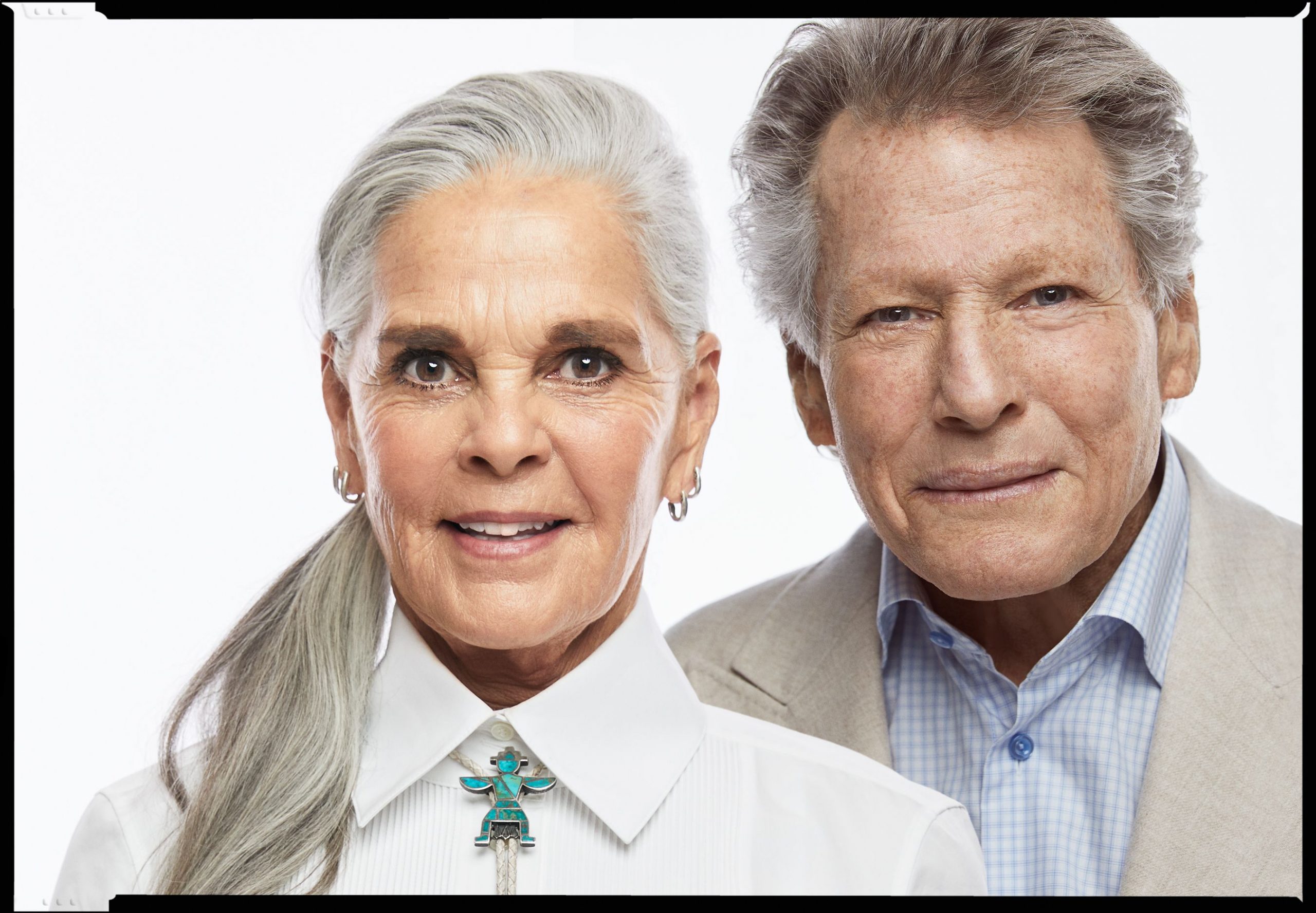 Love Story at 50, any hopeless romantic and classic film fan can relate to the words ‘love story’. Who could easily forget the No. 1 grosser of 1970 alongside its book that became a bestseller in the same year? This work of fiction and art equally broke the record for the “first time a novelization made it to the New York Times bestseller lists”.

50 years in our hearts at the memories remain as real and cheesy as ever.

Love Story was written by Erich Segal, a Harvard classics professor. It tells the story of a rich kid, Oliver, and a poor one, Jenny, both Ivy League students who journey through a romance that seemed doomed from the start.

The roles played by Ryan O’Neal and Ali MacGraw have been a big part of what made this love story so real and stuck in our hearts.

Get ready as we deliver the 50-year-old spoilers!

When Oliver and Jenny meet in college, they fall in love. Oliver struggles with his relationship with his father, who wants a pliable son to do his bidding. Jenny is a hard-headed sweetheart and a hard worker who strives to shun pity. On a maturity level, our couple seemed like a mismatch. Oliver proposes to Jenny on impulse to stop her from moving to Paris. Jenny agrees and Oliver’s father cuts him off from his wealth and family. 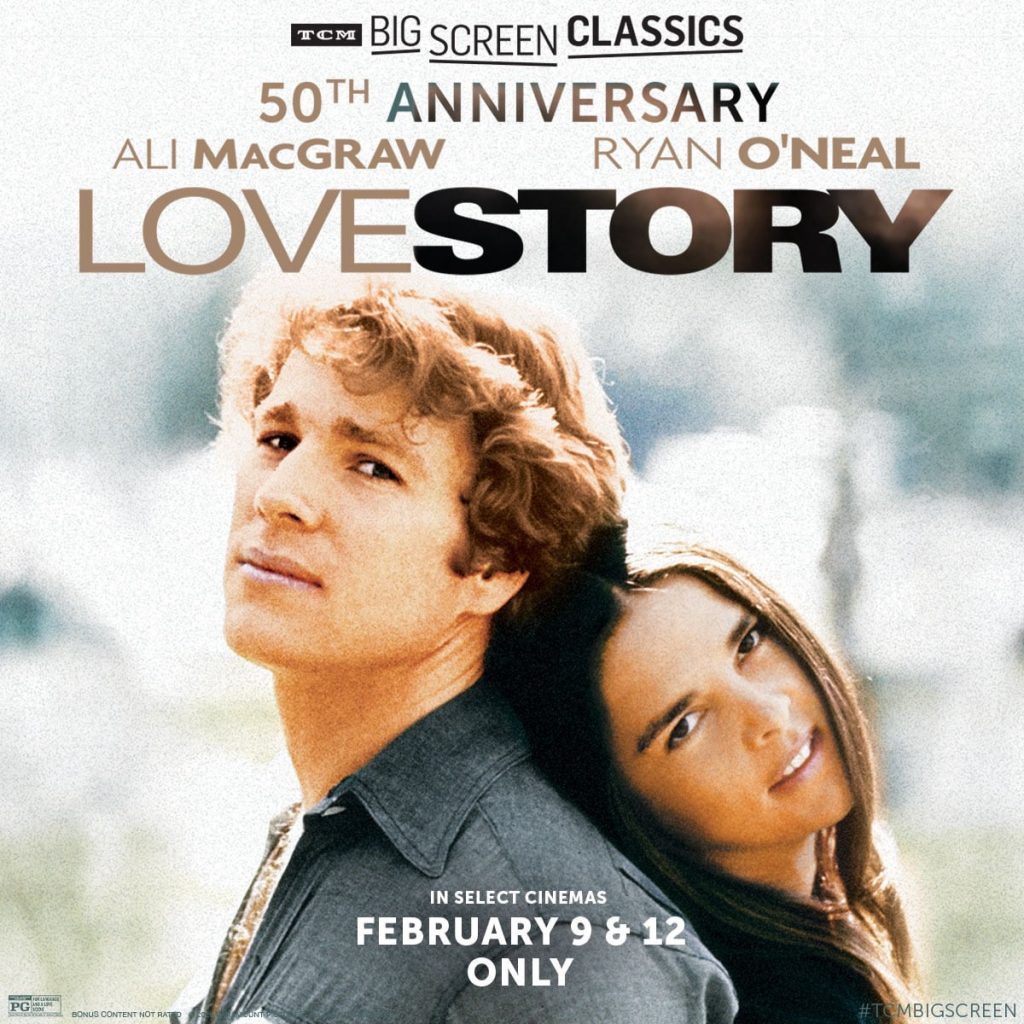 As expected, Oliver and Jenny get into a life of struggle financially, but all is well in love until their endearing romance takes a tragic turn when Jenny is diagnosed with a fatal illness. She eventually dies, breaking all the hearts.

Love Story has maintained its position as a timeless tale, and some say it’s because it’s closer to reality than most stories. Truly, Love Story ditches the regular love triangles, boy loses girl, crazy breakups, nudity, and more than most romance films are stricken with.

Were there some questionable parts here and there? Sure. Such as not knowing what Jenny was dying of and the fact that she looked prettier dying. But they can never take away the impact and love for the story.

For actors, Ryan O’Neal, 79, and Ali MacGraw, 81, Love Story was the film that boosted them to the big spotlight.

Now celebrating the golden anniversary of their tear-jerking film, Ryan O’Neal says, “It’s been a fast 50. I don’t have those relationships with my wives!”

Recalling when she first read the story, Ali MacGraw said, “I cried, and I thought I was crazy,” She knew at that moment that she had found the iconic role she wanted to follow up to Goodbye, Columbus, a romantic drama that had won her a Golden Globe for New Star of the Year.

Love Story was nominated for seven Academy Awards and achieved several other milestones. For starters, it’s ranked by the American Film Institute as the 9th most romantic film of all time. It is screened every year for new Harvard students by Harvard’s Crimson Key Society. The film is also famous for its theme songs and iconic line, ‘Love means never having to say you’re sorry!’.