The Legacy of Terrence McNally 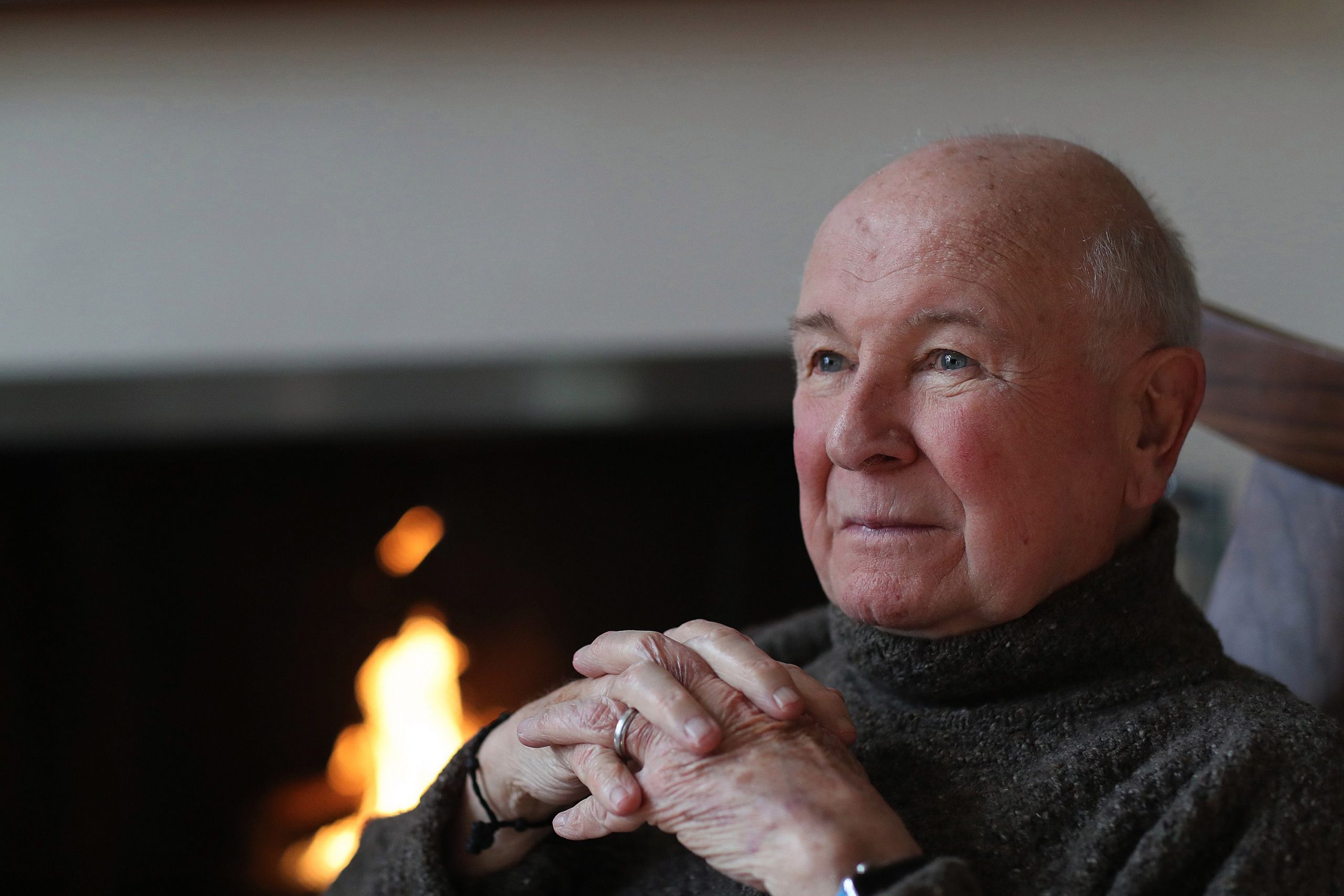 Tony-winning playwright Terrence McNally died on the 24th of March 2020 at 81 years old from complications related to COVID-19. We know he will certainly be missed but the legacy of Terrence McNally lives on.

“A lot of people stop learning in life,” said the New York-based playwright Terrence McNally in 2013. “And that’s their tragedy.”

Carving your own path away from the norm and in plain sight is almost as much as courage can be described. It’s made even harder by the fact that those who dare not move away from the norm but keep their true selves safely hidden in closets are consistently rewarded for it. This is what made Terrence McNally so different and the same as each of us. Terrence chose to be himself from a time when being a straight male was the only safe thing to be. Fans, critics, and young playwrights all wonder one thing – how was Terrence McNally brave enough to write about homosexuals and put it on a stage?

Terrence McNally’s career on Broadway began in 1963 when he contributed a few lines to an adaptation of The Lady of the Camellias starring Susan Strasberg. He never stopped since that time. The prolific playwright stayed on a path that was living what he wrote as McNally came out as gay as early as 1950.

In 1964, McNally wrote the play And Things That Go Bump In The Night, which placed homosexuality plainly on stage and brought down the ire of New York City’s conservative theatre critics. The play was welcomed with negative reviews, and McNally decided he simply had to start all over again. Later in 1995, he said, “I still think that I win, hands down, the contest for worst first-play reviews — or any-play reviews.”

In 1968, he was back with the play, Next. Next gave McNally his greatest early praise. It told a story of a married, middle-aged businessman mistakenly drafted into the army. McNally now set on his path continued and wrote works like Botticelli, Where Has Tommy Flowers Gone?, Sweet Eros, Let it Bleed, Tour, Witness, Bringing it Back Home, Whiskey, Non, Bad Habits, Lips Together, Teeth Apart, Kiss of the Spider Woman, and more.

By 1994, McNally wrote the outstanding Love! Valour! Compassion!; a play that examined the relationship of 8 gay men.

In his early years in New York City, McNally was in a relationship with playwright Edward Albee, who primarily wrote about straight people and hid the truth on his sexuality. They dated for 4 years before breaking up. Before his death, McNally was happily married to Broadway producer Tom Kirdahy.

While McNally was recognized for his writing, those who knew him well knew he was even more popular for his gentle spirit and generosity.

“Terrence was a role model: interested in younger artists, curious about innovations in theater, voracious in his encouragement to us,” said the Pulitzer Prize-winning playwright Paula Vogel.

His legacy lives on.

0 comments to " The Legacy of Terrence McNally "