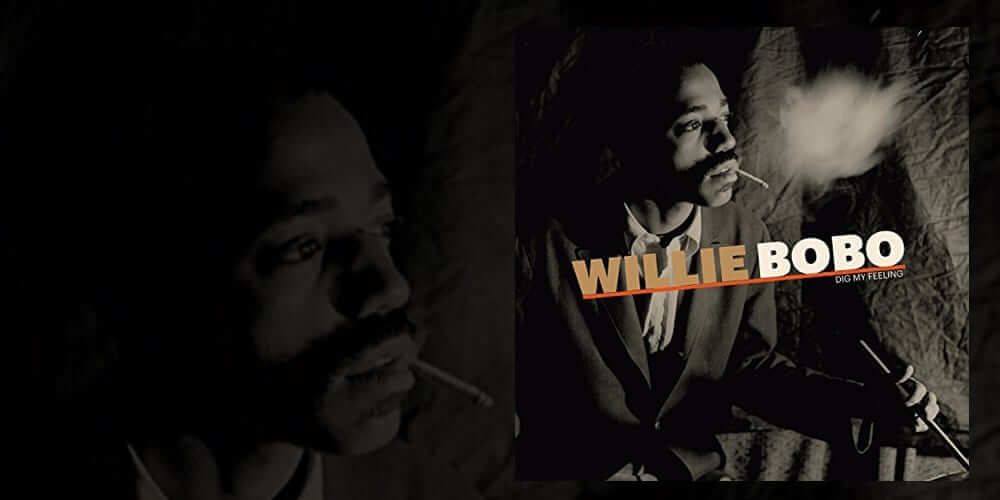 ”The sound a Latin cat in Harlem would dig.”

Dig My Feeling is a new album, with previously unreleased tracks, from one of the most revered musicians in Latin and Afro-Cuban Jazz, the late great Willie Bobo. This exclusive release came together with the help of Bobo’s wife, Alicia, and his son Eric Bobo (Cypress Hill). The record will be available September 9 through Nacional Records or you can pre-order via iTunes. 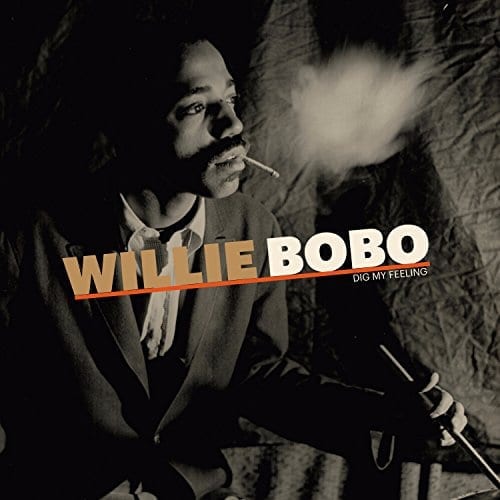 In Dig My Feeling, Willie Bobo enthralls in his signature Nuyorican style, allowing us to accompany him on an exploration of 60s Spanish Harlem sounds along with boogaloo, funk, salsa and so much sweet, sweet jazz. It emanates passion, love and the euphoria of music.

Dig My Feeling is an escape from modern manufactured cookie-cutter music and it feels so good.

“The special part about this album is having the opportunity to share unreleased music from my father and to have 100% involvement to ensure that my father’s legacy would be portrayed in the right way. Many times when you see a reissue or re-release of music, they include alternate takes and on rare occasions, unearthed recordings which were found in the music vaults of the label. In this case, the master recordings were discovered in my mom’s closet. Now is the time for this music to be heard because it’s feel-good music. That makes it timeless. The sounds of Latin-jazz, Latin-Funk, soul, grooves, however you want to define it, never gets old,” says Willie’s son Eric. 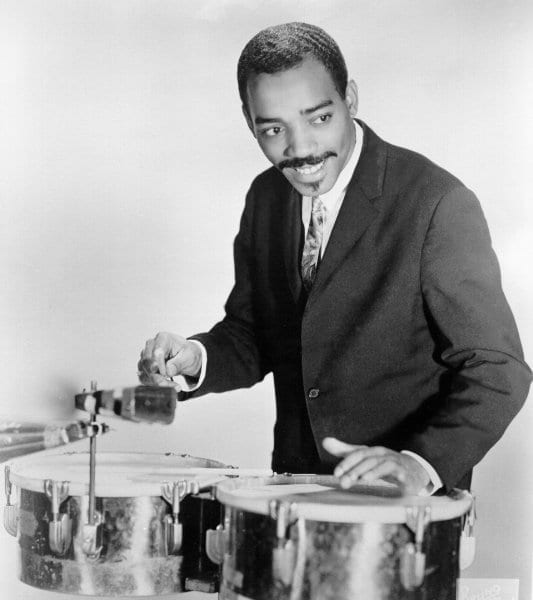 Dig My Feeling is so real and so brilliant in evoking different sentiments throughout. There’s a bittersweet sadness in The Day It Rained, reminiscent of crooners like Nat King Cole. In Broasted or Fried and New Day Magic, you’re easily lost in a feeling of camaraderie as the funky and orchestral sounds of a big band jam come together. And, in Round Trip, The Thrill Is Gone and the title track, you get to relive the simple joy of superb Latin Jazz. The 11-track album is sure to become a favorite for any gem collector.

Willie Bobo, born William Correa in New York City, passed away from cancer in 1983. He was a musician’s musician – drummer and singer – who continues to inspire artists to this day. He liked to refer to his style of music as “the sound a Latin cat in Harlem would dig.”


Bobo began his career at the age of 12 as a dancer, transitioning to percussion and studying with Mongo Santamaria and Armando Peraza. He would become a highly sought after session musician, recording on albums like The Shearing Spell, Sabroso!, Soul Sauce and Spanish Grease.

He recorded and played with artists like Machito, Dizzy Gillespie, Stan Getz, Herbie Mann, and George Shearing, to name a few. He was signed to Verve and Roulette and in 1966, after many years working with jazz and Latin bands, he decided to form his own group in Los Angeles. While there he played as a session musician with Carlos Santana as well as in the studio band on The Cosby Show shortly before his health failed.

More About Dig My Feeling

“Dig My Feeling, is the latest release from the late Latin Jazz maestro Willie Bobo – the Nuyorican Latin Jazz percussionist. With a style that captures the essence of Spanish Harlem in the 60s-70s, Willie Bobo’s blend of Boogaloo and Latin Soul has made him a unique and celebrated artist that has gone on to inspire jazz percussionists, breakbeat artists and hip hop pioneers alike.  His music has been covered and sampled by artists such as the Beastie Boys, DJ Shadow, Chet Baker, and Santana. His name even inspired the saying that embodies what it means to be chill –  “Kick the Willie Bobo”.  This latest addition to Willie Bobo’s catalog is one in which Nacional Records worked closely with Bobo’s family to curate a collection of songs. It is a wonderful introduction to Bobo’s legacy as much as it is a lovely addition to any Latin Jazz connoisseur’s growing collection.”