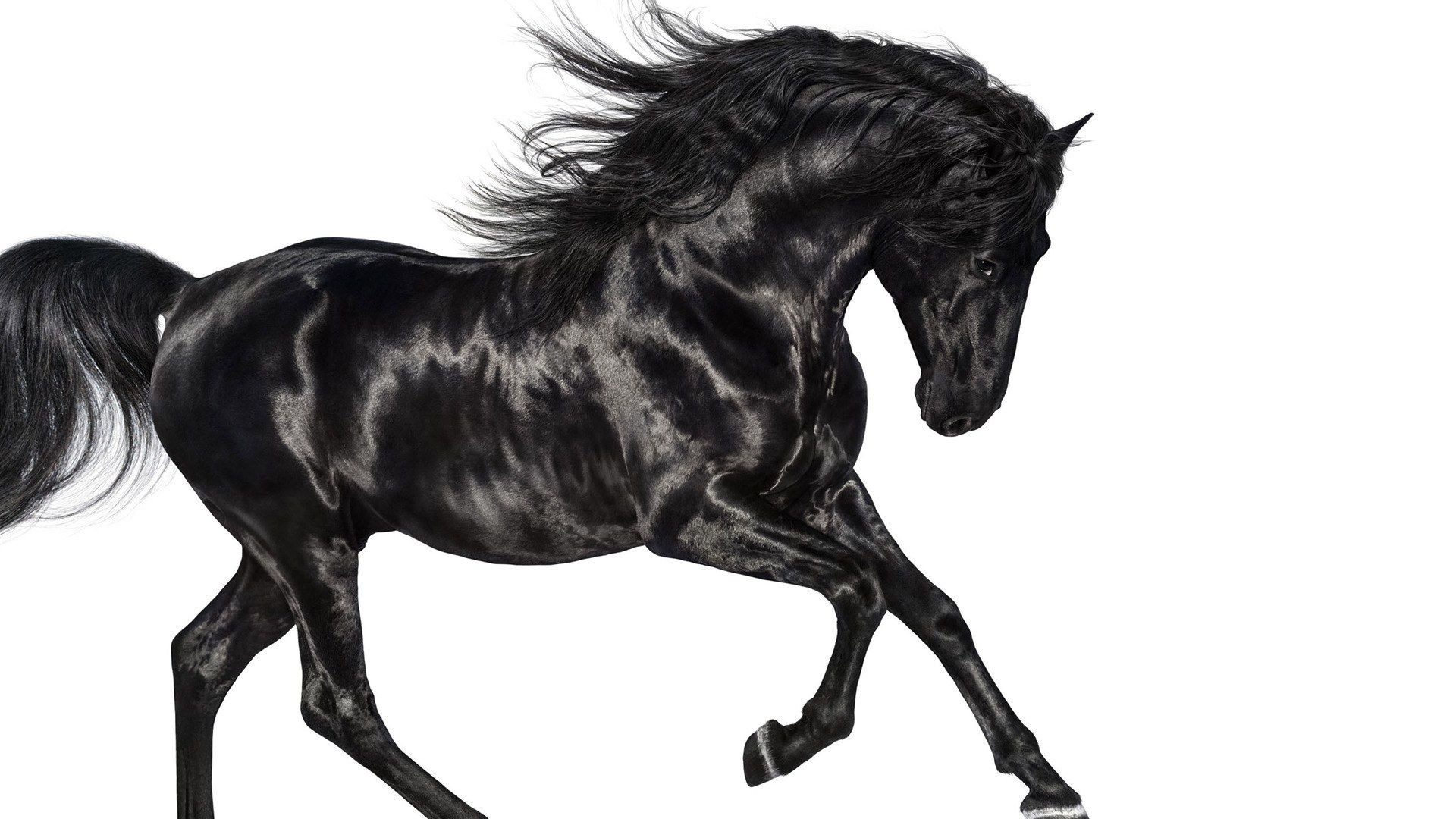 For those who have been updating their playlists the hit song, Old Town Road should be very familiar. Old Town Road has become more than good music to your ears and has broken records in the industry. But let’s start at the beginning before diving into the achievements.

Old Town Road is a song by American Rapper Lil Nas X. He first sang this song alone in 2018. When the song gained significant recognition, it was released again by Columbia Records. Lil Nas X then went on to do the remix with Billy Ray Cyrus and this remix is the true hit song everyone seems so obsessed about. 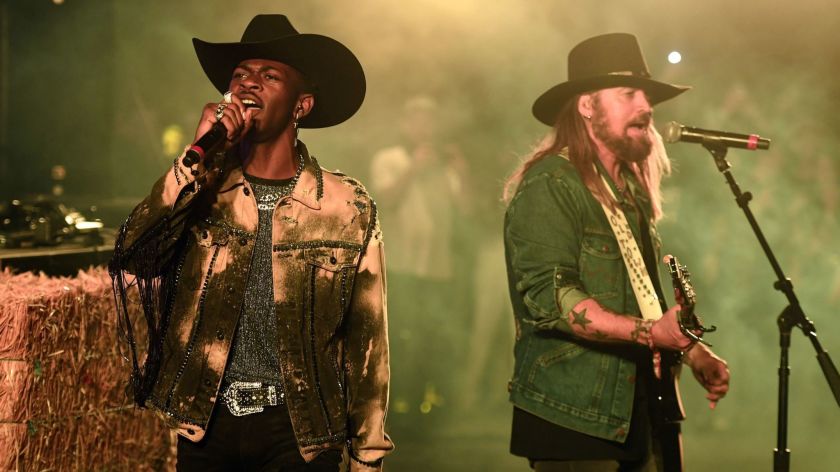 Now, the sweet part is the song has claimed one of the most prized records in the Billboard Hot 100’s 60-year history. Lil Nas X’s Old Town Road has spent 17 weeks as number 1. This beats the earlier record of 16 weeks obtained by Mariah Carey and Boyz II Men‘s “One Sweet Day,” in 1995-96. This was later matched by Luis Fonsi and Daddy Yankee‘s “Despacito,” featuring Justin Bieber in 2017.

Of course, you remember Despacitowas the hottest thing for most of that year.

Here is a list of the top ten songs to make history for the length of their stay as Billboard Hot 100’s number 1:

In addition to this groundbreaking record, Old Town Road currently leads the Hot R&B/Hip-Hop Songs and Hot Rap Songs charts for a 17th week each. It also leads the Songs of the Summer chart for a ninth frame.

Lil Nas X has shown that he has no intention of letting the fire burn out anytime soon, so there’s yet another remix of the song featuring RM of BTS. This version is titled Old Town Road (Seoul Town Road Remix). The impact of this one is yet to be measured. Lil Nas responded to a question on all of our minds with a tweet, “last one i PROMISSEE.”

As for his reaction to the success of his song, Lil Nas X shared a video of the recording of the song. For him, it’s a lot of hard work paying off and he wrote:

“This song has changed my life and the way I see the world around me.”