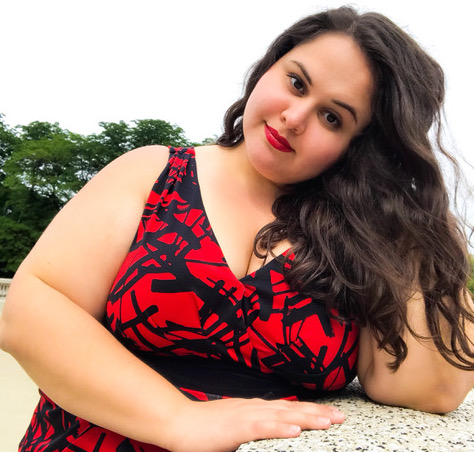 “If you can talk, you can sing” is the mantra Allison Rozsa Evans lives and teaches by. She is an online voice teacher in Chicago who is kicking up quite a storm, teaching anyone who needs it how to sing.

The Chicago-based voice teacher has been described by the Chronicle-Telegram as “A Golden Voice” they added that, “her voice is a powerful instrument. She can command the stage.”

They won’t be wrong. Allison Evans’ career in singing has taken her across several stages. From notable performances such as La Chauve-Souris in Ravel’s L’enfant et les sortilege, and the understudy concert role of Donna Elvira from Mozart’s opera Don Giovanni at the Boston Conservatory to performing with renowned singers Sondra Kelly and Christine Brewer, and many more.

All Allison students have nothing but praise for their teacher and the show-stopping Irene Michaels also had this to say about her experience,

“Many years ago I sang and performed in many clubs in Chicago. I decided to change gears and move to California where I started acting and within less than a month I landed a soap opera. It was a lot of fun and plenty of hard work, but as the years went by I felt my creative writing and singing wanted another creative outlet so I started studying voice with Allison Evans from Chicago, and I did so for several years. She helped me quite a bit on my journey to start to perform again, and so I urge you to read about her, and perhaps she can also guide you to a fulfilling and beautiful career as well.”

We have sat down with Allison Rozsa Evans to learn more about her life, career, and work as an online voice teacher.

When did singing start for you and how long have you been doing it?

I’ve been singing FOREVER! My parents said I was singing before I could talk. As a kid, I delivered newspapers in the area, and everyone called me “The Singing Papergirl” because I would sing as I walked my paper route. I sang in classical & show choirs at a young age and participated in local musical theater shows. It wasn’t until high school I started private voice lessons (was common at that time to wait until 15). I then went to the Boston Conservatory for a Bachelor of Music in Vocal Performance.

You didn’t stop there either. You’ve acquired even more singing credentials. Can you tell us more about that music background and now teaching?

I’ve been teaching for almost 13 years. Have a Bachelor of Music in Voice Performance and a Master’s Degree of Music in Vocal Pedagogy from the Boston Conservatory. I’ve taught at the private and collegiate level, work with singers as young as 6 and as old as 106. I’ve sung in operas, small and large-scale concerts, musical theater shows, rock & pop bands, doing covers of all styles from Tina Turner to Jessie J.

Seeing as you have so much experience across various styles, what styles do you teach as an online voice teacher?

I teach singers who want to sing pop, rock, musical theater, opera, folk, etc. If you want to sing it, I’ll teach it. My primary focus is building a healthy voice to last a lifetime. If you’re a professional and need a push to the next level, I’ll get you there. If you’re new and need support, I’m here for you too. 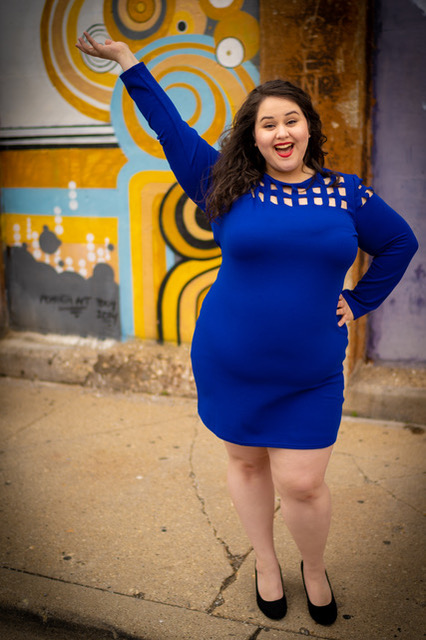 Has COVID-19 impacted your voice lessons?

I’ve been teaching online for several years, so it wasn’t a big switch for me, but I upgraded my system when all of my students moved online. There’s a very short learning curve for newbies with the technology, but we have just as much fun, vocal growth, and silliness as we do with in-person lessons. We work in a way to build their technique, advance their performance skills, but now utilize digital performance spaces more. We work to collaborate more, learning how to create music videos, online rehearsals, bringing in guest teachers for master classes, or whatever we have at our disposal.

It’s been really important for me that my students and I adapt to the times. I’ve helped a lot of other teachers during this transition too, but what I’ve found is that there’s a large number of music educators that just want everything to stay the same. That’s not realistic. We live in a digital age. Now, more than ever before. It also gives my singers a bigger audience than before by using online.