The Tribeca Film Festival is underway, continuing through April 24, showcasing the newest in cinema from around the world. This year’s festival includes the Tribeca Festival Hub where attendees and spectators can experience interactive installations, virtual reality, and special discussions with some of the world’s best storytellers. It’s also the debut of the Tribeca Digital Creators Market and the Virtual Arcade. 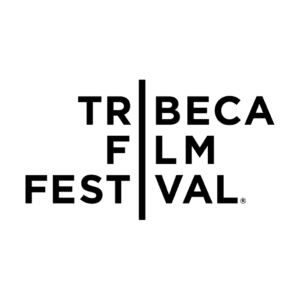 Of course when it comes to the featured films, there’s so many amazing ones to choose from that we decided to narrow it down to our top five favorite selections. These aren’t chosen randomly, though; there’s a running theme among all five. You can find the entire schedule for the remainder of TFF here.

Memories of a Penitent Heart

This feature documentary is a Tribeca Film Festival 2016 Official selection. Directed by Cecilia Aldarondo, who was just named one of FILMMAKER Magazine’s “New Faces of Independent Film”, this poignant story takes us on a personal journey with Aldarondo as she explores the mystery of her uncle Miguel’s death who passed away at the height of the AIDS crisis 25 years earlier. 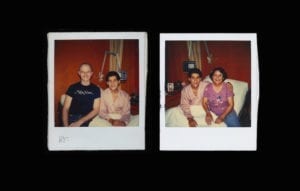 With speculation and mystery surrounding the memory of her uncle’s death, Aldarondo begins her documentary investigation, which includes a box of 8mm home movies she finds in her mother’s garage. Aldarondo says, “Memories tries to understand the consequences of shame, guilt, and bitterness in these events. An elegy to the uncle I never knew, it is a cautionary tale about missed opportunities, the intricacies of religious belief, and the most quietly insidious forms of bigotry.”

The soundtrack to the film was created by composer Angelica Negron who says, “From the moment I heard about this film I knew I had to write the music for it. […] Inspired by the archival nature of Cecilia’s film, I started digging through the sounds of the decaying 8mm home movies… sampling from these films I created a library of sounds that resonated with me, repurposing them in the score and giving new life to forgotten sounds.”

As I Open My Eyes

A debut feature by Tunisian screenwriter and director Leyla Bouzid, it has already won more than 25 festival awards. The film tells the story of the rebellious 18-year old Farah who has just graduated from secondary school and is the singer of a political rock band in Tunis. Her family, however, already has other expectations for her future. Farah soon finds herself traversing the layers of her culture, its ideals, and their relevance against her own beliefs. 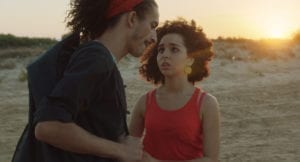 This coming of age account is set in summer, just before the start of the Jasmine Revolution, the successful uprising against corruption, poverty, and political repression that eventually forced President Zine al-Abidine Ben Ali to step down and would also inspire similar revolutions throughout North Africa and the Middle East.

Despite the possibility of disastrous consequences, three U.S. military veterans – plagued by guilt over their participation in the deaths of people in other countries – decide it’s time to speak out against the secret U.S. predator drone program. 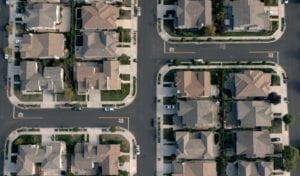 Directed by Sonia Kennebeck, the documentary film follows and exposes the lives of these three Americans who have been highly affected by this specific method of attack. It captures the veterans’ responses, their emotional reflections, and their struggles on how to proceed.

Another official selection of this year’s TFF, Icaros narrates the story of Angelina who takes a trip to the Amazon in search of a miracle for her breast cancer. Set in a Ayahuasca retreat in Peru, the film presents the shamanic ceremonies and the experience surrounding the use of psychoactive plant medicines. 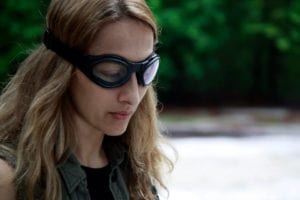 Parts of the film are the true life experiences of co-director Leonor Caraballo who was introduced to shamanism practiced by Shipibo-Conibo communities in the Amazon. She suffered from metastatic breast cancer and unfortunately passed away before the film was finished.

Matteo Norzi explains that, “The film is also driven by the conviction that acknowledging the power of plants is the best way to change the jeopardized future of the Amazon – itself like a dying patient. The exploitation of Shipibo lands and communities by oil and timber companies continues. […] Thus part of the film’s goal is to bring attention to the work, life and knowledge of the Shipibo Conibo people.”

This romantic comedy focuses on champion blind athlete Robbie, who is adored by his community but whose brother, Bill, knows the real personality he hides – overbearing, grumpy and self-centered. When 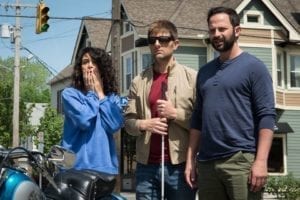 Bill seems to find his luck with newfound love Jenny, he’s shocked to find out that Robbie has also found a new love, which creates a crazy, hilarious, and lighthearted love triangle.

This is Sophie Goodhart’s feature directorial debut and a concept she originally presented as a short film at SXSW in 2003, which was later nominated for the Palme d’Or.