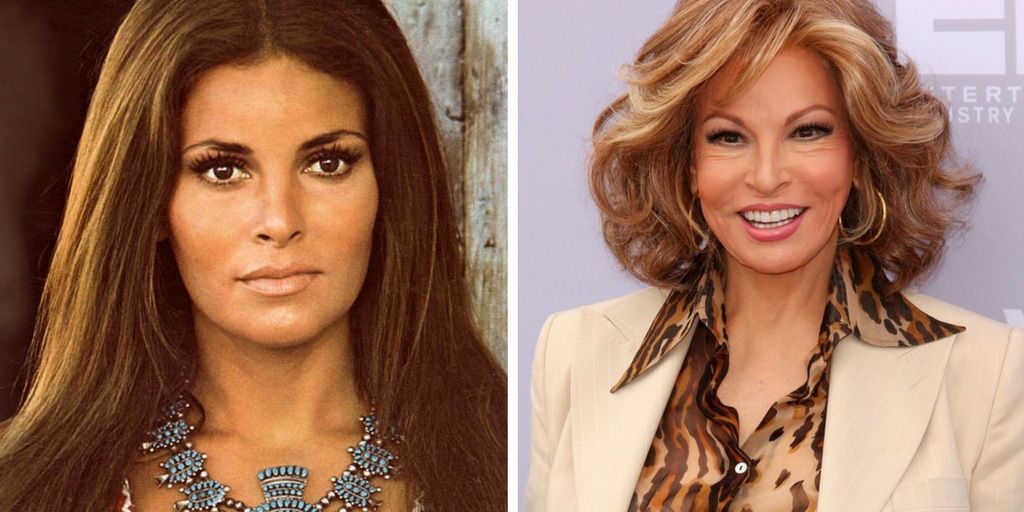 If you are a fan of pop culture, then the name Raquel Welch should ring a bell. She is a pop culture icon who has kept it sizzling hot for decades. Now almost 80, Raquel Welch is still beautiful, gorgeous, and a sex symbol to fathers and grandfathers.

What’s the story the fabulousness of Raquel Welch? We have you covered.

Her rise to fame began with One Million Years B.C.  In the classic, the star doesn’t say much but those few moments shot her straight into stardom. This came as a surprise to Welch who said in her autobiography, “I had no other credentials as an actress outside of that one laughable line of dialogue: ‘Me Loana… You Tumak.’ It felt like I’d stumbled into a booby trap — pun intended”

“I am living proof that a picture speaks a thousand words.” She added.

Welch also revealed in her biography that she has always loved performing. She enrolled in ballet as a child with the dreams of becoming a star ballerina. But this did not work out. Welch gained a near-perfect body which the classes had helped her build.

In 2013, Welch was named as the NO. 2 hottest woman of all time on Men’s Health’s Hottest Women of all Time list. This was not surprising because, in the decades that followed her rise to fame, Welch was dubbed the ‘most desired woman’ by Playboy. So much so that Hugh Hefner the founder of the magazine approached Welch severally for nude shots.

However, Welch consistently denied saying “I am my father’s daughter, and that’s just not the way you behave,”

Later the actress pointed out that she agreed to take some photos for the mag but on the condition of no full nudity. Hefner stated that this was boring, but they took the shots anyway and paid Welch her full price.

As for the dating scene, Welch has been married four times and is currently happily single. She admitted to having a few bad experiences where people wanted to be with her for her fame or to control her finances. She also said “[Men] like the whole attraction and the sort of dance that we all do, but they don’t really like the fact that when we go someplace together I become the person that’s focused on. It just doesn’t work well with the male/female relationship.”

Their loss we say! 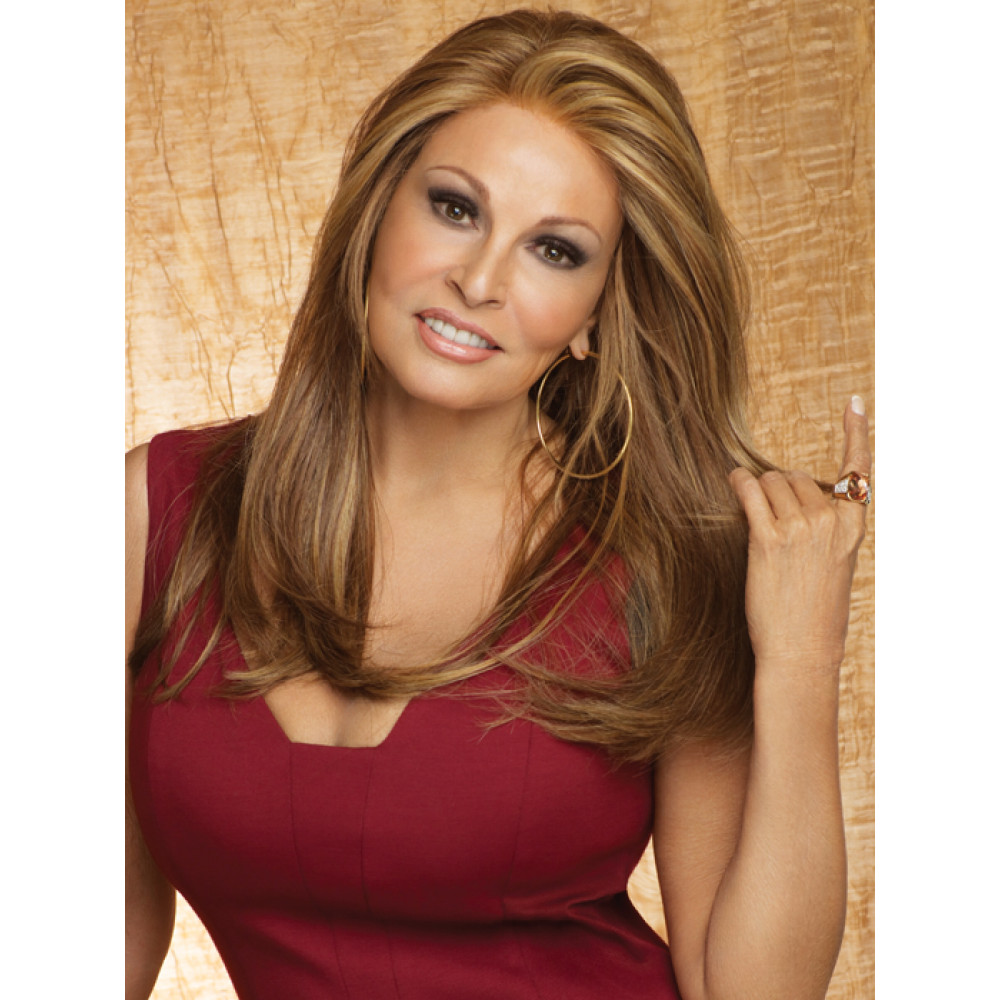 If you are wondering how Welch keeps her beautiful shape, it is one part genetics and one part workouts. Welch also keeps it fashionable with her hair; from sporting big trendy hairdos in her younger days to wigs and even becoming a wig designer.