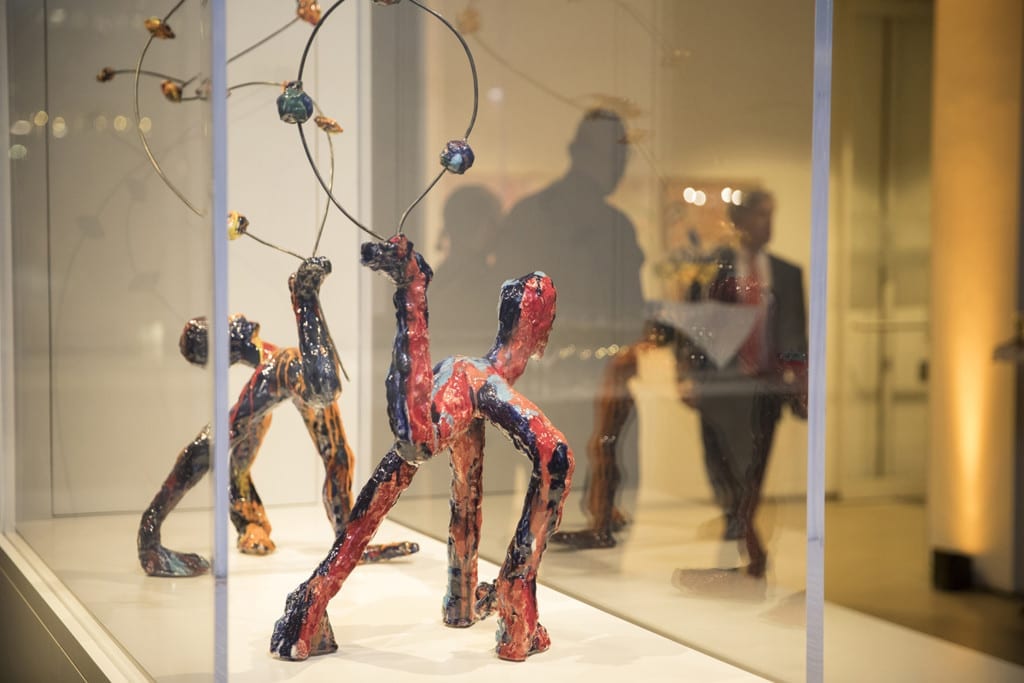 Upholding an amazing and historical tradition dating back 133 years, the Woman’s Board of Rush University Medical Center stands out as one of the oldest woman’s boards in Chicago and they continued this proud tradition with their inaugural Fall GLOW benefit.

Taking place at the innovative Modern Wing of the Art Institute of Chicago, the festivities kicked off at 6:00 P.M. Dozens of party – goers attended this significant event which featured a mouth watering cocktail party on the third floor Terzo Piano, followed by a gourmet dinner in Griffin Court.

This year, the Woman’s Board has committed to a $450,000 transformative gift that attempts to fight health deficiencies and upgrade the overall scale of well being in nine neighboring communities on Chicago’s West side that are dealing with ongoing hardships. Essentially, the Woman’s Board of Rush University Medical Center continues to support children, families, first responders and other members of those areas which are considered underserved by offering school – based mental health programs. However, their focus also reaches out into other directions: research and development continues in the fields of heart and vascular disease, Alzheimer’s, cancer, and the Road Home Program; not just in Chicago, but throughout the Midwest.

While the board from Presbyterian Hospital originated in 1884, the board of St. Luke’s Hospital started in the year 1892.  The trustees of the two hospitals consolidated all of their resources to form Presbyterian – St. Luke’s Hospital in 1956.  Three short years later, the woman’s boards merged and since then, there has been no stopping their accomplishments. Today they are simply known as the Woman’s Board of Rush University Medical Center.

After an exquisite dinner in Griffin Court, all guests were invited to view the stunning European Modern Galleries on the 3rd floor. Providing the entertainment for the evening’s soiree were: composer and piano virtuoso Eric Genuis who began his career in Krakow, Poland in 1997 when a government dignitary invited him to headline a benefit show attended by 15,000 spectators.    Not to be overlooked was Patrick Dooley, another natural at the piano who also kept the melodies flowing, creating a very relaxing atmosphere on the 3rd floor. At the main microphone was D.J. Madrid, who held the valuable position of Resident D.J. at the Virgin Megastore in Chicago for six years.

Congratulations to Pamela Fitzgerald (Fall Benefit Chair) Debra Beck (Woman’s Board President) and C.E.O. Larry Goodman for a sensational evening at the Modern Wing of the Art Institute  which benefits one of the most upstanding and significant woman’s boards in the history of Chicago.