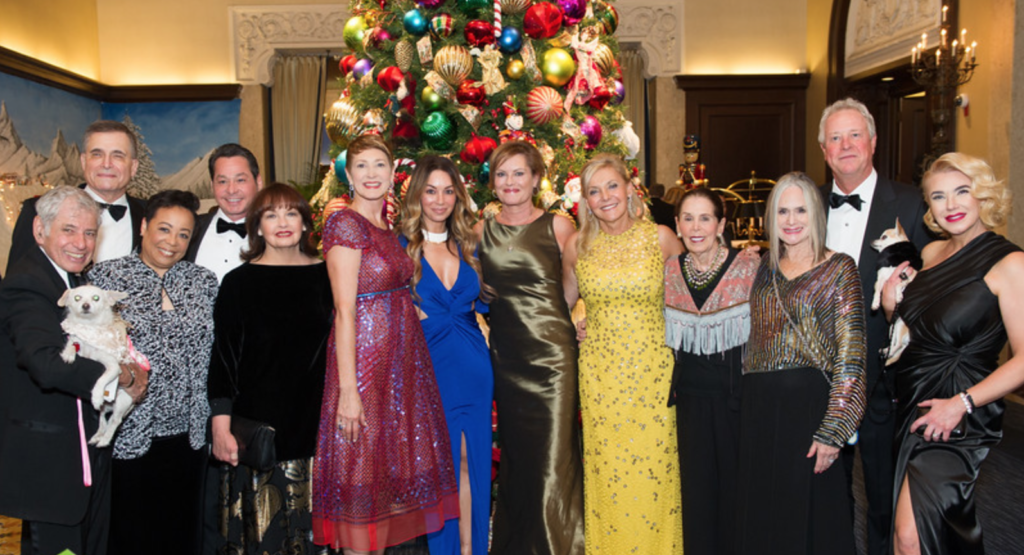 The Drake Hotel became canine heaven as dog lovers for the PAWS Chicago Fur Ball 2017 to celebrate man’s best friend. Dalmatians, Dobermans, and Dachsunds alike attended as dogs of every breed, size, and shape were well represented at this formal PAWS extravaganza as hundreds of loyal supporters showed up with their pets on a leash

Upon entering the Drake Hotel guests walked up the blue carpeted stairs to behold a magnificent 30 foot tall Christmas tree before being greeted by PAWS Chicago Fur Ball 2017 associates, then were ushered into the gala. A refreshing cocktail party with gourmet hors-d’oeuvres satisfied all party-goers, with an impressive silent auction in the adjacent room. Three luxurious dining rooms accommodated all guests for this glamorous black-tie soiree. Sparkling chandeliers and a small orchestra welcomed everyone in the Gold Coast Room along with a fine cuisine dinner that even Martha Stewart would be impressed with. 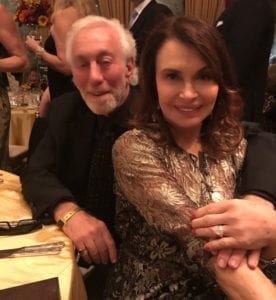 As the evening progressed, a live auction simulcast for all three rooms began, resulting in thousands being raised for this outstanding dog organization and all of its endeavors. Highlights of this live auction included a private archeological experience at the birthplace of Zeus, in Greece’s Peloponnese and an exotic African safari. Not to be overlooked were some of the eye-opening items featured in the silent auction: sports tickets, hotel or salon gift certificates, along with restaurant packages. Raffle tickets offering desirable items such as a weekend with a Tesla Model X, exquisite jewelry, or a seven-night resort stay in St. Lucia also contributed to the Fur Ball’s revenue. 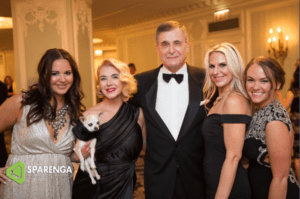 With ambitious plans for a new Medical Center already in the works, the Fur Ball is the largest fundraiser; with proceeds directly benefitting the new expansion as well as PAWS daily fundamental expenses. 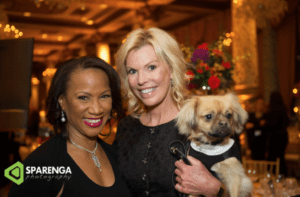 At PAWS Chicago, their mission statement is “To build no-kill communities, end the overpopulation of homeless animals and to transform animal welfare by setting higher standards in the way animals are treated and developing a sustainable, solutions-based model.” Since they started in 1997, over 34,000 dogs and cats have been rescued and adopted because of PAWS dedicated efforts. However, this remarkable organization does not rest on its laurels: the new Medical Center will effectively build-out and remodel 20,000 square feet of existing space as well as
new areas. 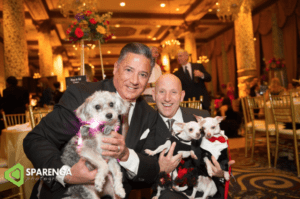 This ambitious project will also double the size of seven significant areas; including the Volunteer center, suite space for dogs, canine play spaces, surgery rooms, etc. Construction has already begun for this new facility as well as the hiring/training process of the medical staff. 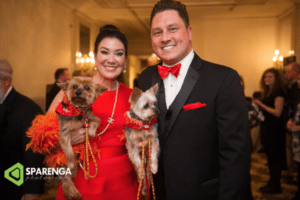 Congratulations to the 16th Annual Fur Ball Honorary Co-Chairs Anne Marie and Murray Peretz, PAWS founders Peter and Paula Fasseas, along with all of their staff, associates, and volunteers who made PAWS Chicago Fur Ball 2017 success.

Read more from I On The Scene:  HERE.