Shirley MacLaine’s Flair for the Dramatic 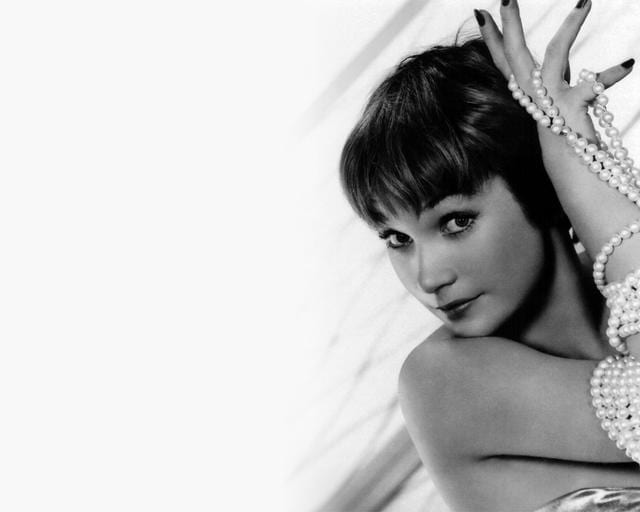 From her parents, one a former actress and the other a professor of psychology and philosophy, Shirley MacLaine inherited a flair for the dramatic and spiritual and intellectual curiosity that would set her apart from her peers. She was dancing at age two and performing by four years old. She was in Broadway productions for four years before, in 1954, she was offered her first movie contract. She first appeared on the big screen in Alfred Hitchcock’s The Trouble with Harry, and only four years later she would earn her first Oscar nomination, the first of a several before finally winning the award for Best Actress for her role in Terms of Endearment in 1983.

Shirley MacLaine has to her credit five Golden Globes, an Emmy, and numerous other awards. She has also published several best-selling books, perhaps most notably Out on a Limb, which eventually became a made-for-TV movie and discusses her beliefs and the concept of reincarnation. These beliefs have evolved over time, influenced by her experiences, and although somewhat controversial, her bold, outspoken nature has gained her a loyal following. Sharing a publisher with Stephen Hawking, she explains has developed a friendship with the physicist and cosmologist, with whom she has long discussions on the nature of God. Even critics cannot deny her sharp wit and intelligence.

Stand-out performances in Madame Souzatzka, Steel Magnolias, and Postcards from the Edge have further solidified her status an entertainment giant. And the veteran actress’s career is clearly not slowing down. She has recently appeared in the UK’s mega-hit television series Downton Abbey as Martha Levinson and also June Dolloway of Glee. Recent films include Bernie (2011), The Secret Life of Walter Mitty (2013) and Elsa & Fred (2014), with more projects in the works.