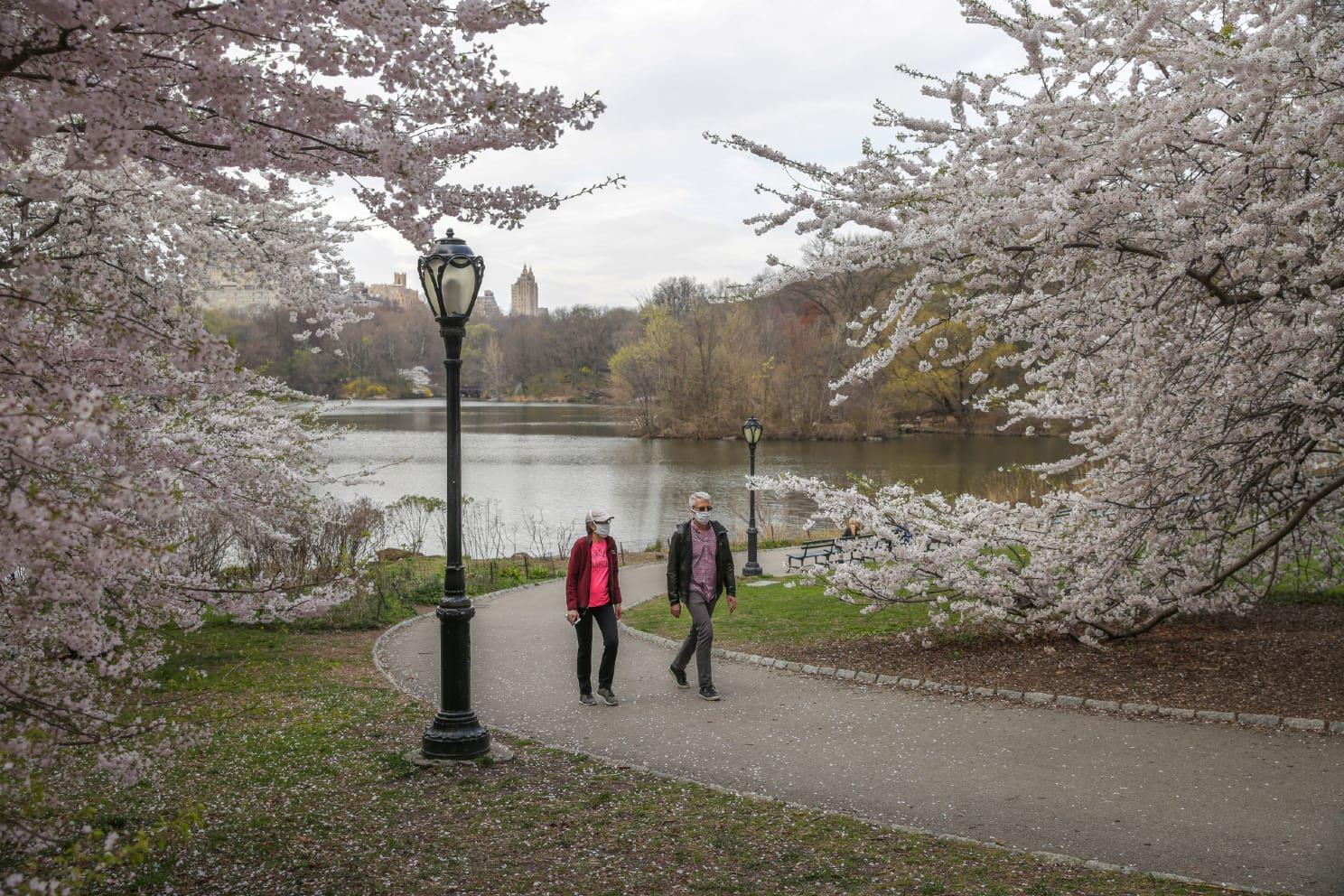 While everyone else shut their doors, leaving New Yorkers with very few places to visit Central Park NYC stayed open.

Central Park has played an immense role in offering New Yorker’s comfort during the pandemic and has proven why it’s often regarded as the world’s most beloved park.

Established in 1853, as a 750-acre public park, Central Park was America’s first major public park. Over the years that went by, the park continued to excel and evolve into a place of comfort where New Yorkers could unwind and meet nature. The park has been consistently maintained by the Central Park Conservancy.

To ensure safety even while visitors take advantage of the park’s facilities and serene environment, the conservancy has established several safety rules including social distancing. 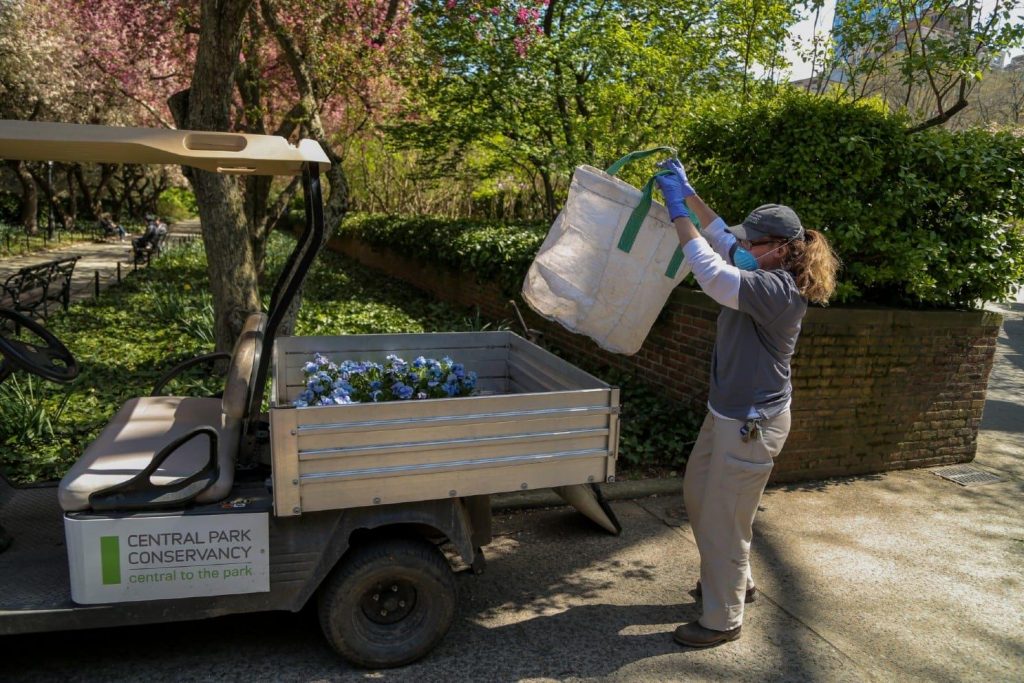 Anyone visiting the park is expected to observe social distancing and safety precautions in the following ways: 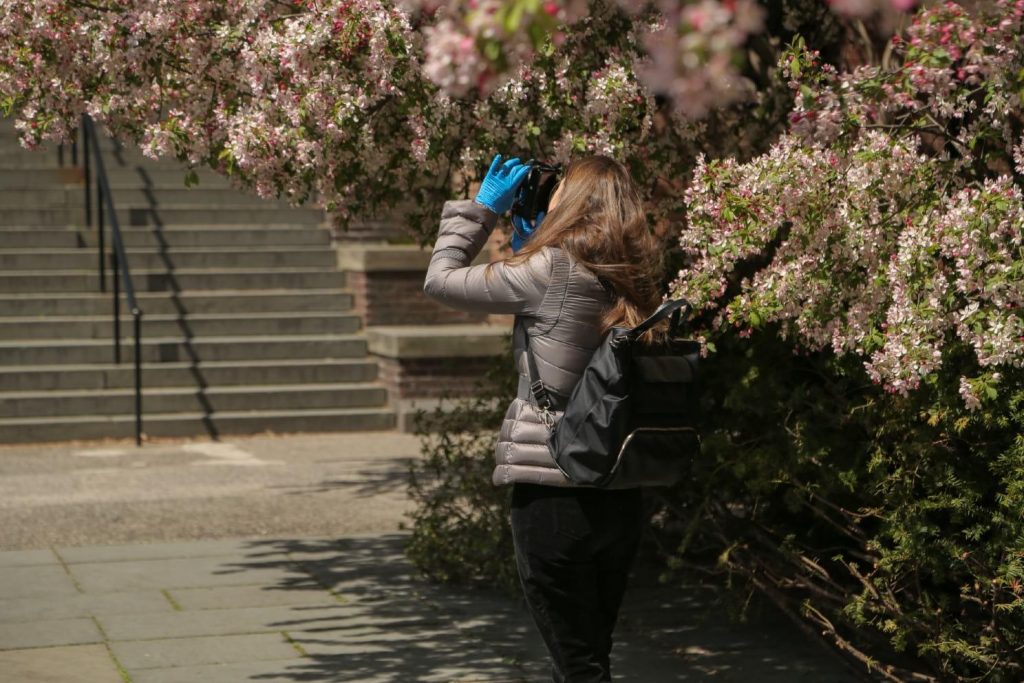 The conservancy continues to maintain the park while under use by those in the city. Yesim Philip President of the Women’s Committee in charge of several of the Conservancy’s park-wide programs described the efforts of the conservancy in an interview, saying,

“The Conservancy cares for the entire park every day. It’s a man-made park, so there is constant maintenance required: the trees, lawns, flowers, benches, paths, the water. So we are doing those routine things to give everyone breathing room and a place to go.” She also added,

“Central Park is such an integral part of New York City, and it’s really important to keep the park going. I believe if the park looks good, if the park is healthy, then the city looks good. We also brought the Park to those who couldn’t visit with #myCentralPark, where people could share social media images about their favorite season or area of the park, memories they’ve shared there, and more. Online we have virtual tours about certain areas of the park, stories about the park’s history, and quizzes and games for children.”

Central Park is enjoyed by 42 million people from across the world.