The Chateau Marmont to be Converted to a Members-only Hotel 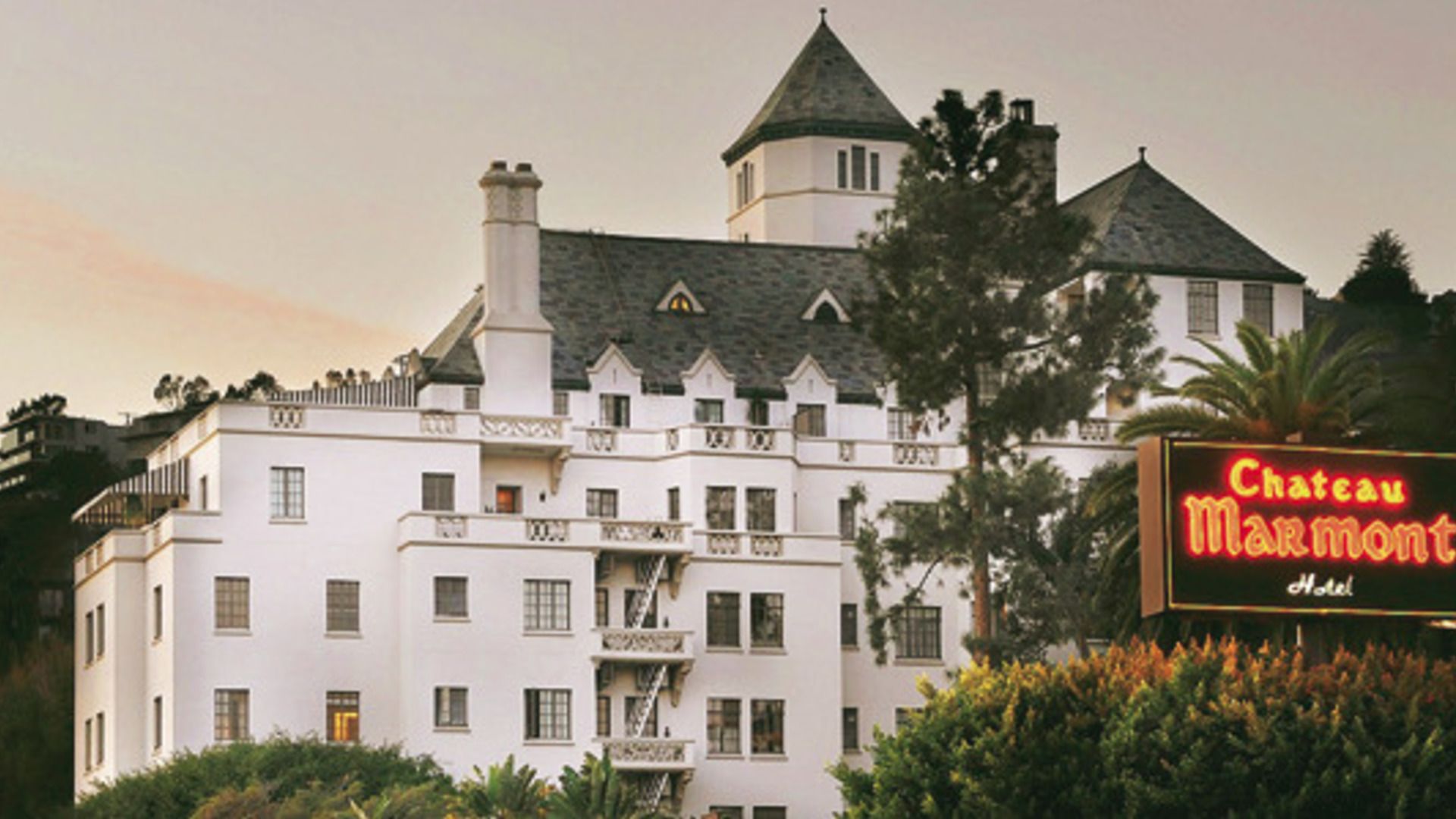 The Chateau Marmont has seen its fair share of transformations and after almost a century of serving as a go-to hangout spot for Hollywood and celebrities, the owner, André Balazs, has announced an impending change.

The Chateau Marmont started as an apartment complex in the 1920s and was converted to a hotel in 1931. With its castle-like design and luxurious offerings, it has been an attraction for stars and celebrities ever since.

Following the effects of the pandemic, André Balazs unveiled his plans to change the 91-year-old establishment into a members-only/residential club.

The hotelier explained that this shift has been a 3-year-old idea. He mentioned that the COVID19 pandemic acted as a trigger to hasten his plans after the hotel was hit hard by the global crisis. Both safety concerns and the significant decline in tourists and visitors made the current operation of the hotel undesirable.

The select members will buy into “a piece of a portfolio of the best real estate in the world.” The spokeswoman for André Balazs said during the announcement, “Members will be able to sell their shares back to the management company or other approved members, as they would with any other real estate investment,”

The select members who will own shares of the company will also pay regular fees for the hotel’s management. They will also get a personal dining area, butler, and the freedom to come and go as they wish with their belongings at the hotel.

She further explained that the transition will be hardly different from the current operation at the hotel because 70% of the hotel’s guests are already regular visitors and are screened before check-in. 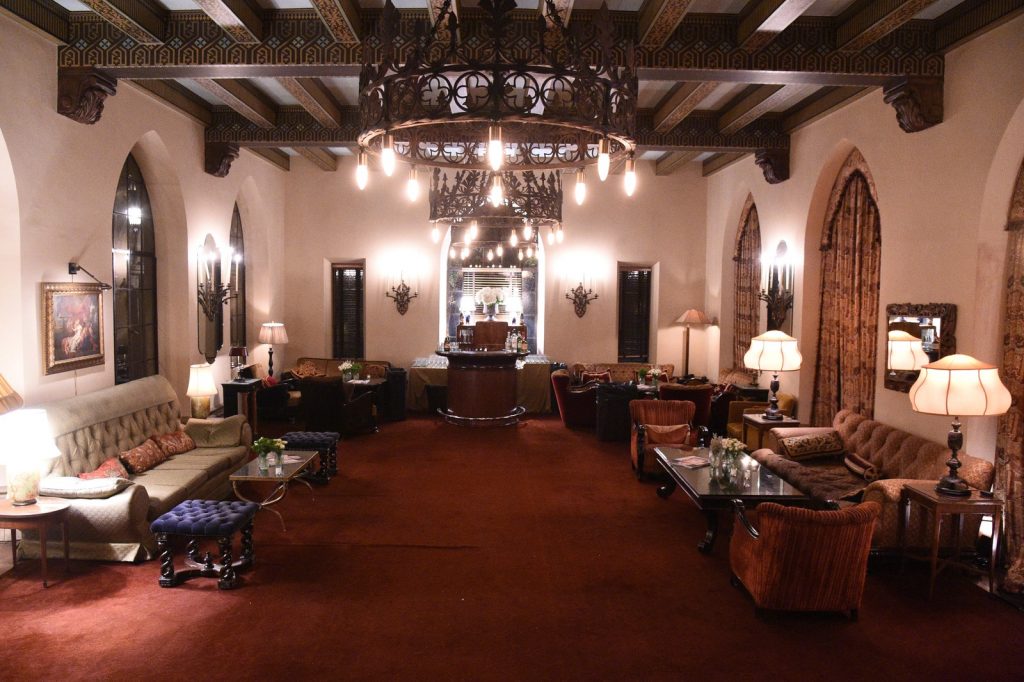 According to Balazs, this new operation should enhance guests’ comfort, “There is something to be said for knowing people. You can chat with them; you know where they have been.”

Balazs also seems to be opting out of the traditional hotel business and hopes to use The Chateau Marmont conversion to test the waters for this concept. The spokeswoman for the announcement stated the hotelier’s interest in establishing properties with similar concepts “in key urban centers like London, New York, Milan, Paris, Singapore, Tokyo, etc,”

The conversion to a members-only hotel will take place over the next year.

In the meantime, the hotel continues to take reservations over the phone.

An update on the hotel’s website now reads, “During these challenging times, our Hotel remains open for the time being. We are monitoring the situation each day and continue our operation on a smaller scale and with an even greater focus on health. As with all restaurants in Los Angeles, ours has been closed temporarily for dine-in, following the direction of the mayor.”

Earlier, due to the effects of the pandemic, the hotel was forced to fire most of its staff in March with only a brief extension of health benefits and no severance pay.

Not more than a month after this the hotel developed an online store to sell Chateau Marmont merchandise to benefit laid-off staff.

We will just have to wait and see…like everything else!