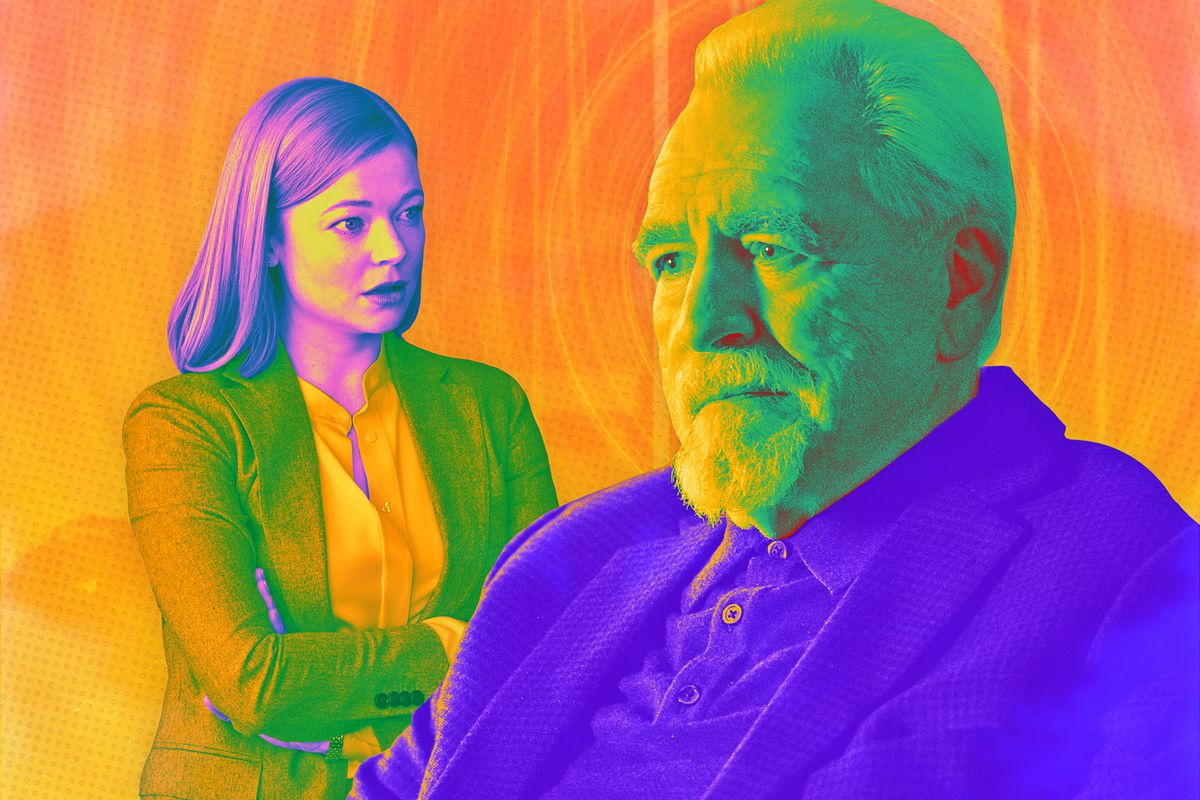 HBO’s hit show Succession has gradually climbed its way right up the ladder of shows not to be missed! If you still haven’t watched any episodes, there’s still time to catch the dysfunctional Roy family in their struggle for an empire. 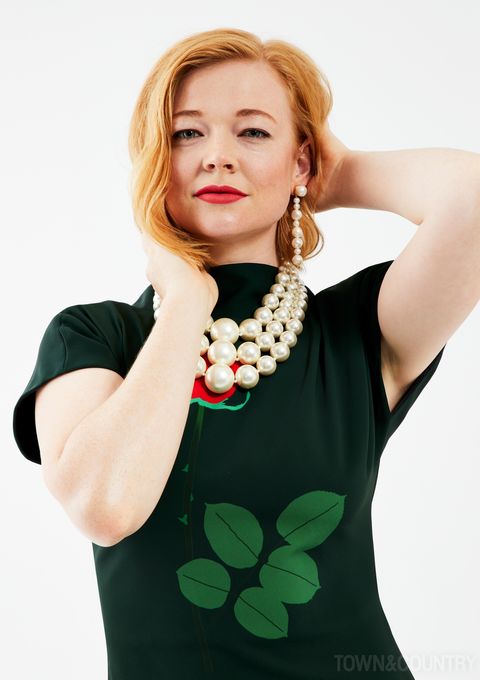 The series is focused on the Roy family specifically Logan Roy the founder of an entertainment empire, Waystar Royco and his children. Turns out, Logan is nearing the end of his reign and his four children engage in sibling rivalry with the hope that one of them will be given control of the empire. Among them is the youngest child and only daughter Shiv Roy who struggles to make her stand with the men. Her role is flawlessly played by Sarah Snook.

Shiv Roy is no doubt a fan favorite of the series as everyone watches her take on the battle served by males with style and confidence. The show is hardly focused on fashion, hence Shiv’s wardrobe consists mostly of suits and ties. 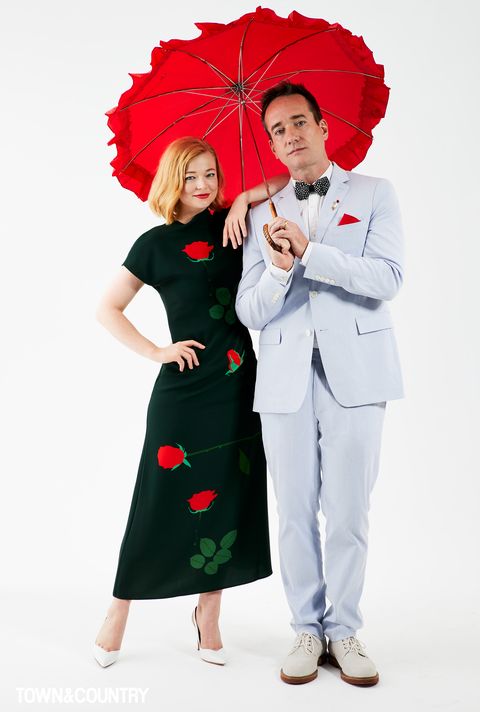 However, there’s still a lot to be gleaned from the talented boss-lady of the series. Her style is so personal, unique, and definitive. She focuses on a ‘70s inspired wardrobe which is striking and desirable. While she wears suits and ties half the time, Shiv Roy also includes turtlenecks, high-waisted slacks, silk blouses, blazers, and pencil skirts. Her accessories to spice up her looks are usually nothing more than a silk scarf, a simple gold chain, and pearl drop necklaces. She also showed an attraction to top handle bags of warm colors such as beige, brown, black, and gray.

Shiv shows how to dress in a professional setting without abandoning all sense of personal style. Regardless of if she’s on the family property, business meeting, or a room of disapproving relatives, she manages to combine the simplest of clothes and warmest of colors. Don’t be surprised to find her on a giant sweater and cozy brown pants.

When asked how she’s able to play Shiv’s role so smoothly, Sarah Snook said in her native Australian accent, “So, I think [Shiv’s] ease in the very masculine world of politics and business. I think maybe that’s something that’s similar to me.” She also added that it’s the same for all the actors- they all have something in common with their characters.

Follow the series to know what looks to shop and don’t forget they must be worn with boss-lady confidence.