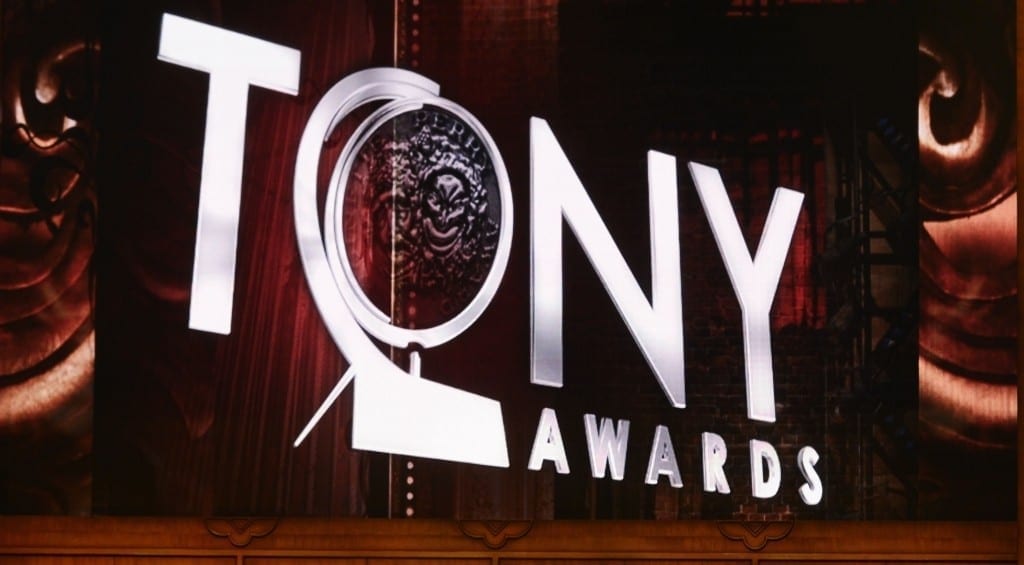 The spirited and always charming NPH kicked off the ceremony with a virtual non-stop musical extravaganza which included assistance from a group of cheerleaders, during which he announced that the Tonys would “make it bigger” after a two-year hiatus from Radio City Music Hall.

Stealing the spotlight in the awards portion of the evening was Chicago’s very own Steppenwolf Theater with its version of Edward Albee’s “Who’s Afraid of Virginia Woolf?”, which was also produced by Chicago’s Arny Granat & Steve Traxler of Jam Theatricals. It was quite the scene on stage as Steppenwolf’s much anticipated 50th-anniversary show was awarded the best revival of a play.

Steppenwolf Artistic Director Martha Lavey accepted the award and acknowledged “the Chicago community where Steppenwolf has had its home for 37 years … a great, great theater town.” Later Tracy Letts sparkled on stage as he accepted a Tony award for best performance by an actor in a leading role, while talented Pam MacKinnon won the best direction of a play for “Virginia Woolf.”

Inspired by the 2005 British movie of the same name, Kinky Boots won the award for best musical and captured everyone’s attention during the opening minutes on Sunday night as Neil Patrick Harris entertained everyone with a dance number as he was joined on stage by the cast members. Not to be overlooked was pop music innovator Cyndi Lauper, who wrote the songs for Kinky Boots and received a well deserved Tony for best original score. This award marked her impressive debut as a Broadway composer and lyricist.