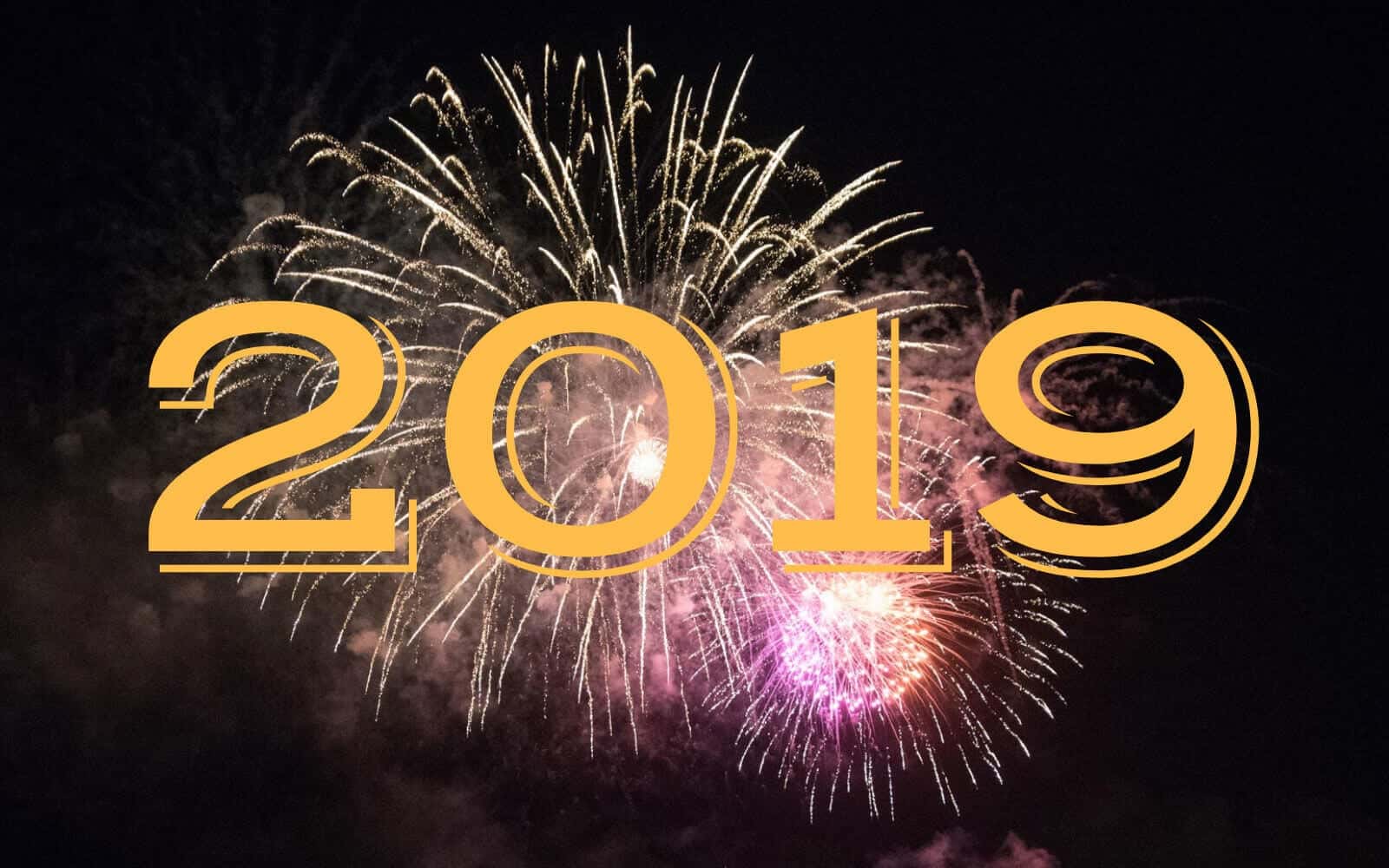 Christmas seems to hold all the fun and enthusiasm for parties. After shopping, hanging out with friends and family during the Christmas holiday, you may feel a little out of steam.

The tricky thing is, next comes New Year’s Eve and you don’t want to spend such a special day sleeping in or lacking motivation. One of the best things to do is to go on a vacation. 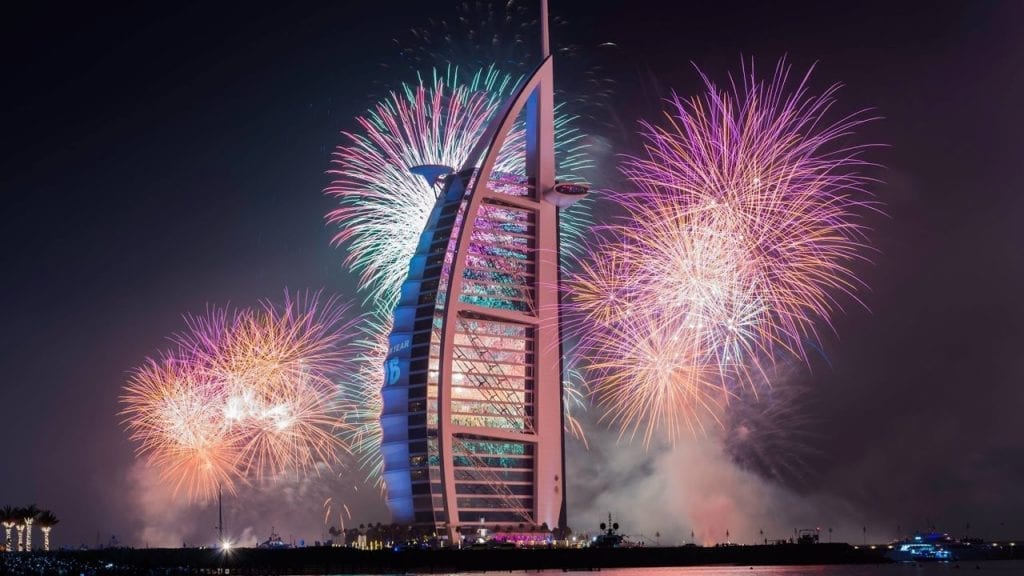 Dubai is a luxurious city, offering magical nights on special days such as New Year’s Eve. When you are in Dubai almost everything about the beautiful city can make your vacation spectacular. However, do not miss the exquisite and breathtaking fireworks display from Burj Khalifa, the world’s tallest building.

How about being one of the first people to experience the New Year? On New Year’s Eve, Sydney is the first city in the world where the clock strikes midnight. Sydney takes New Year’s Eve very seriously with a series of activities and the largest fireworks display, all of which begin as early as 6 pm.

New York is widely recognized for its iconic New Year’s Eve events which take place mostly at the New York Times Square. On such a special night, millions of people would come together at Times Square to watch the New Year’s Eve ball drop. Move on to the Grand Army Plaza for fireworks and a chance to catch some fun with others. 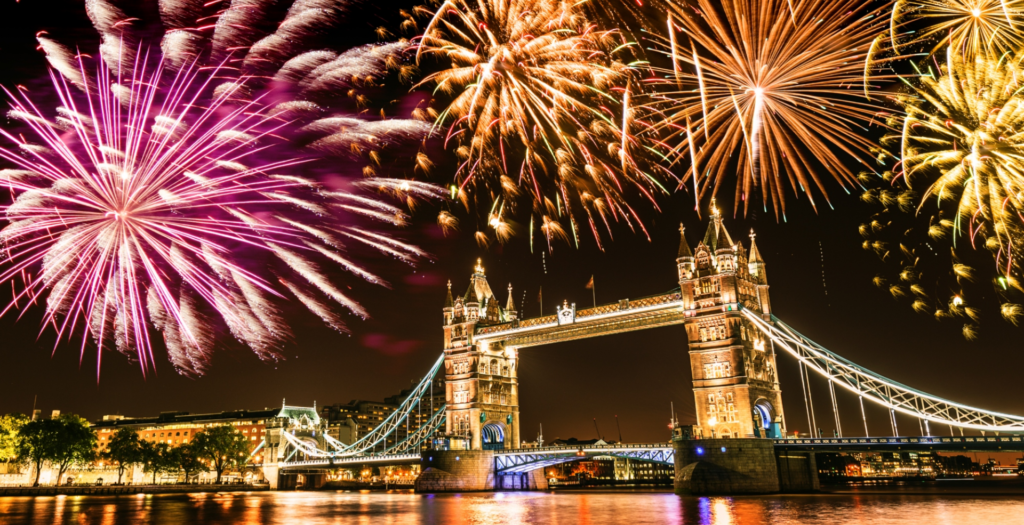 What’s not to love about the way London rings in the New Year? Find a good spot on the banks of the River Thames to witness the ten-minute fireworks display on New Year’s Eve. You can move on to dine at some exotic locations or watch more displays. London guarantees excitement and endless activities.

Hong Kong offers an unforgettable experience on New Year’s Eve. They make a luxurious vacation, every inch worth it. Be sure to witness the dramatic skyline display that Hong Kong is widely known for on New Year’s Eve. The display usually begins with a spectacular ball drop and ends with a pyrotechnic dragon dancing across the sky!