“Perfectly Clear: Escaping Scientology and Fighting for the Woman I Love” by Michelle LeClair 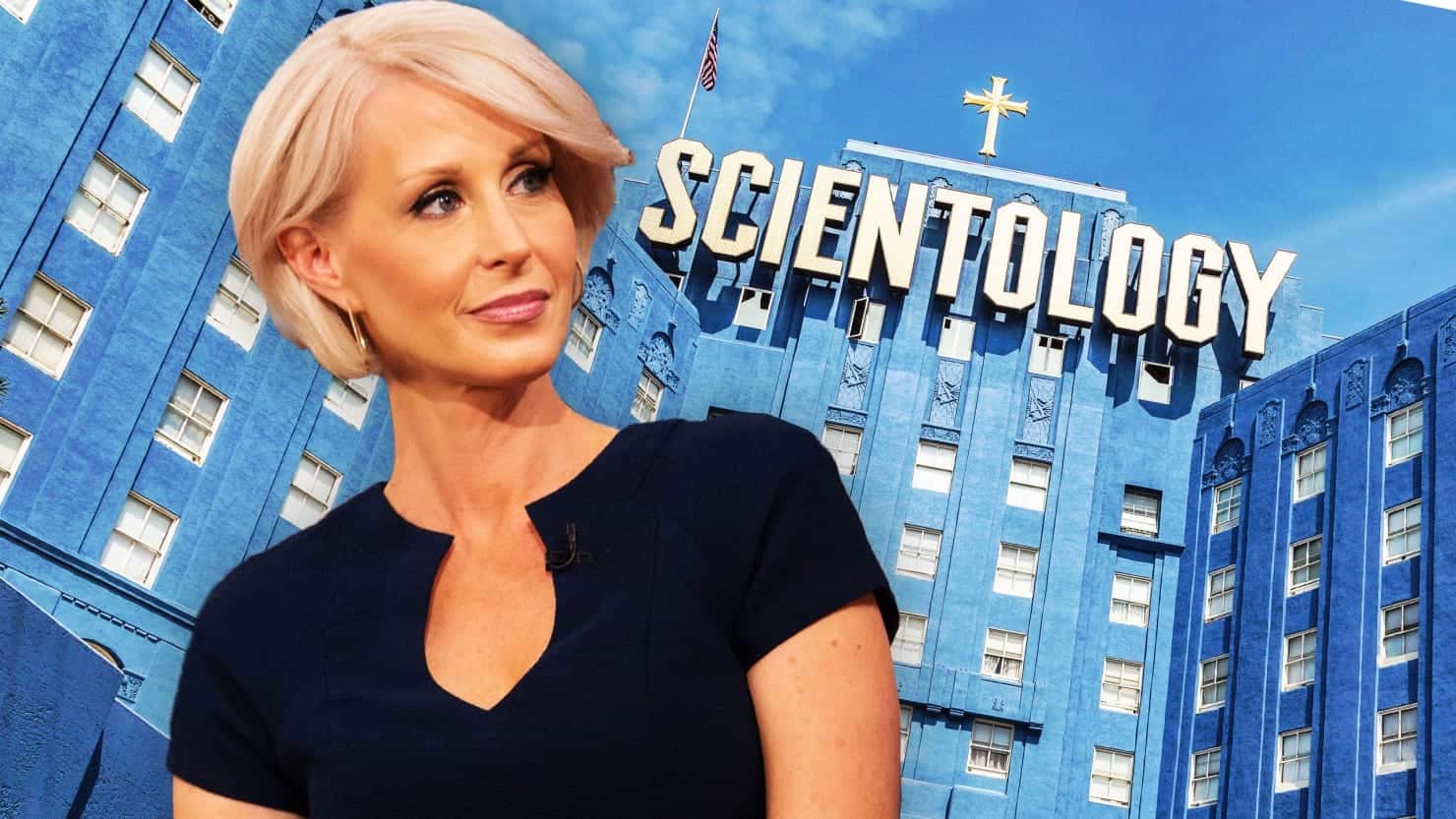 Scientology is set of religious ideas and beliefs with certain practices founded by American author Lafayette Ronal Hubbard in 1952, his first ideas about Scientology developed in 1938  and were documented in a book form named Excalibur that was never published. Those ideas were refined in Dianetics: The Modern Science of Mental Health 1952 and later evolved into a religion in the same year. The name of the cult is derived from two Greek words, “scio” and “logos” that means the science of knowledge, Hubbard says Scientology is the science of knowing. Since its inception, Scientology is based on strong discipline and cult practices and anyone who defects from “The Church of Scientology” is never left alone and often faces certain kind of situations. After the death of L. Ronal Hubbard in 1986 leadership went to the charming young man, David Miscavige. Who using his own charisma and with the help of celebrities like Tom Cruise, John Travolta, and Kristie Alley brought new life to Scientology.

Michelle LeClair joined the church of Scientology at the age of 18 under the influence of her mother Terry who was already a Scientologist. After the first year of her marriage, she requested to church for divorce from her husband but was repeatedly denied and was forced to take expensive marriage courses and psychic sessions offered by the church. Those sessions through prolonged their marriage but as LeClair says it was never a happy marriage rather she was forced to fulfill his wifely obligations and was never treated well by her husband. The fourteen-year long marriage was frustrating so at last LeClair warned the Church not pay a single more penny and asked for an immediate divorce that request was materialized immediately.  LeClair has given more than 5 million dollars in donations, services and expensive sessions to the Church of Scientology. Over the long-time association with the Church, LeClair says she was afraid of expressing her lesbian sexual orientation.

But in 2010, she fell in love with her female friend who proved to be an amazing partner and most loyal person. In the same year, she was warned by Church not to involve in such kind of relationship. After 21 years of allegiance, LeClair in 2010 altogether stopped communicating with the Church and then a cycle of unending problems started.  She was harassed and persecuted for defecting from the Church, always tracked down by unknown men and cars. She writes that whenever someone leaves the Church he or she has to face long term persecution. 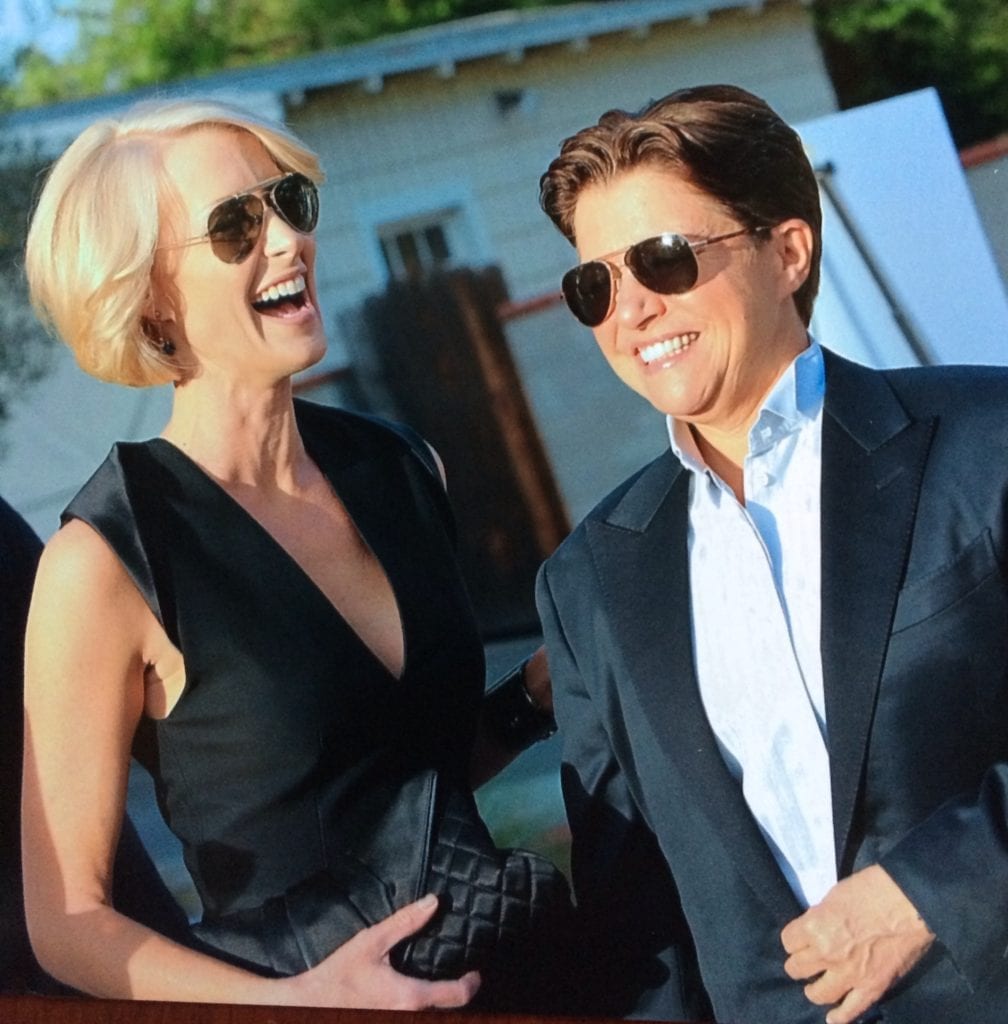 In 2011 LeClair and her partner started receiving notifications as they’re under investigations for security’s fraud. In 2012 California Department of Corporations filed a civil lawsuit against them, accusing them of running 21 million dollar Ponzi scheme ripping of investors most of whom were seniors from millions of dollars. She says her partner was raising money for film projects she was not aware of, hence during court process, she surrendered her insurance license. In 2015 another case was filed for the same crime in the office of District Attorney Los Angeles, and to avoid false convictions she paid an additional 1.2 million dollars to investors and was forced to testify a trial against her partner. LeClair says it was done on the instigation of the Church of Scientology and present an anonymous letter about investigation written in exactly Scientologist style. California Department of Corporations denies these allegations and issued a statement that says;

“The notion that this case had anything to do with Scientology is patently false like the claims made to investors in LeClair’s Ponzi scheme. LeClair conned Californians, most of whom were seniors, out of their life savings and she got caught.”

Church of Scientology has also denied her claim, stating that;

“Civil charges against Ms. LeClair were initiated by her elderly victims, not by the Church. Any suggestions that the church is involved is false. Instead of taking responsibility for actions, Ms. LeClair is peddling fiction…It is shocking that an individual who escaped jail time for masterminding a multimillion Ponzi scheme would be deemed a credible source.”

LeClair’s allegations in the book seem to be true because Ron Miscavige father of David Miscavige who is the undisputed leader of Scientology Church, has also defected from the Church and has written a book with the title “Ruthless: Scientology, My Son David Miscavige, and Me”. Leah Remini is another ex-Scientologist and outspoken critic of the Church who has written massively against the Church. So these allegations don’t seem to be groundless and should have some reality because all three critics had to face the same kind of circumstances.

0 comments to " “Perfectly Clear: Escaping Scientology and Fighting for the Woman I Love” by Michelle LeClair "