The Grammys: A Night of Celebration and Sorrow 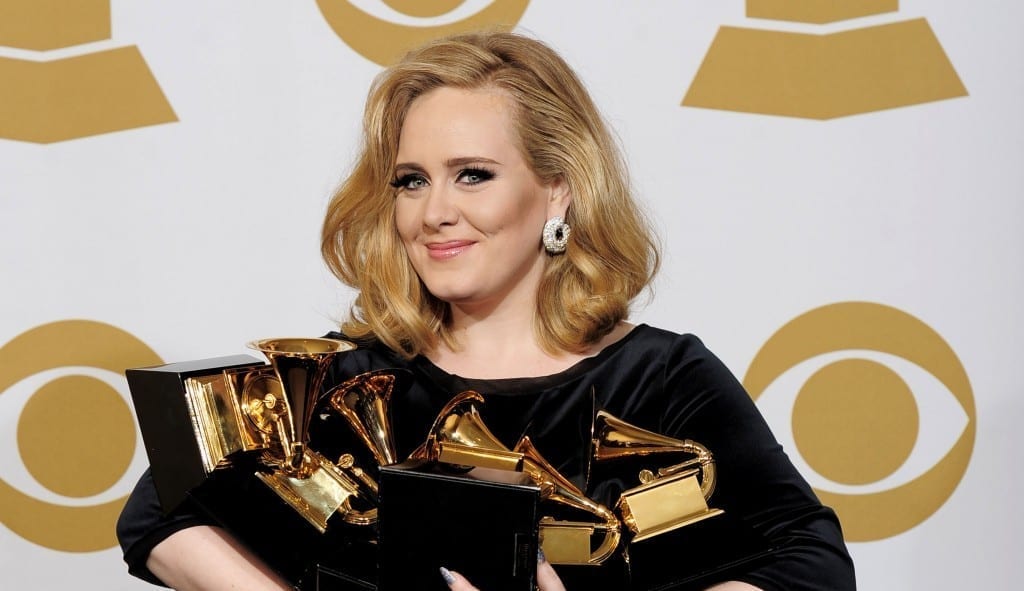 The Grammys this year was unusually challenging by the untimely death of Whitney Houston. The aura behind the stage was bittersweet.

Trying to cope with the terrible news and still be up for their stage presences was not an easy task for many artists. We all thank you for your courageous souls and performances.

Hats off to the producer Ken Ehrlich for the phenomenal job he did that night. Last-minute changes were added and taken away from the show. That is not an easy task before going live in front of millions of fans and peers in less than three hours. Before the show started he came out on stage and made a tribute to Whitney and thanked the audience for being there and held a moment of silence. After acknowledging her passing, he allowed the individual performers to voice their own private feelings.

The show was spectacular in my opinion. I have always been fascinated with the dealings of what goes on behind the scenes more than the finished product itself. It amazes me to see the organization and timely fashion that these sets change and are broken down in a matter of seconds for the following act. “All hands on deck” is an understatement. What teamwork! Congratulations to all the crew who worked so hard on this show!

One of the highlights of my evening is when Bruce Springsteen walked by in the dressing room and waved “Hi”. Of course, I had my iPhone and was able to capture the moment with a picture. 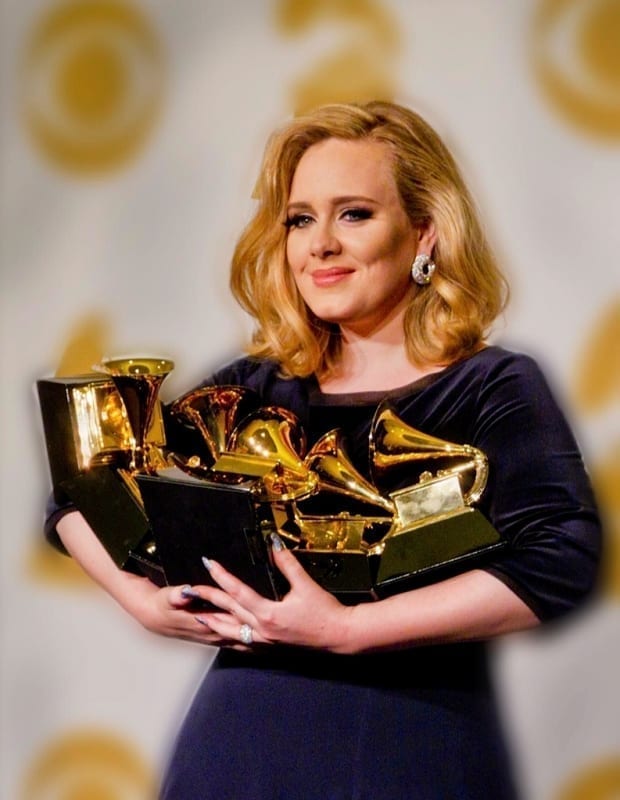 Taylor Swift wore my favorite dress, and Rihanna has the body I dream about. Adele was sweet as could be and was extremely friendly and grateful for her accolades. I was impressed to see how to fit Paul McCartney was. He looks like a teenager, even up close. He received the MusiCares Person of the Year award. Best Rock Performance and the song went to the Foo Fighters for “Walk”. The Rhinestone Cowboy, Glenn Campbell was as cute as a bug, smiling from ear to ear and having a great time chatting with everyone backstage. Diana Ross was her usual diva and it took six people to get her up the stairs in that magnificent dress with a train of six feet. Of course, the Beach Boys were special to me as well, since I can relate to much of their music, and it was also a significant night for them since they’ve been in the business for over 50 years and they FINALLY received a Grammy… I think the sexiest vote goes to Bruno Mars, he has all the right moves.

After their performance, the artists had a picture taken by a long-time friend of mine, famous photographer Danny Clinch. Gayle King (co-anchor of CBS This Morning and an editor-at-large for “O” the Oprah magazine) was also on hand to interview the celebrities.