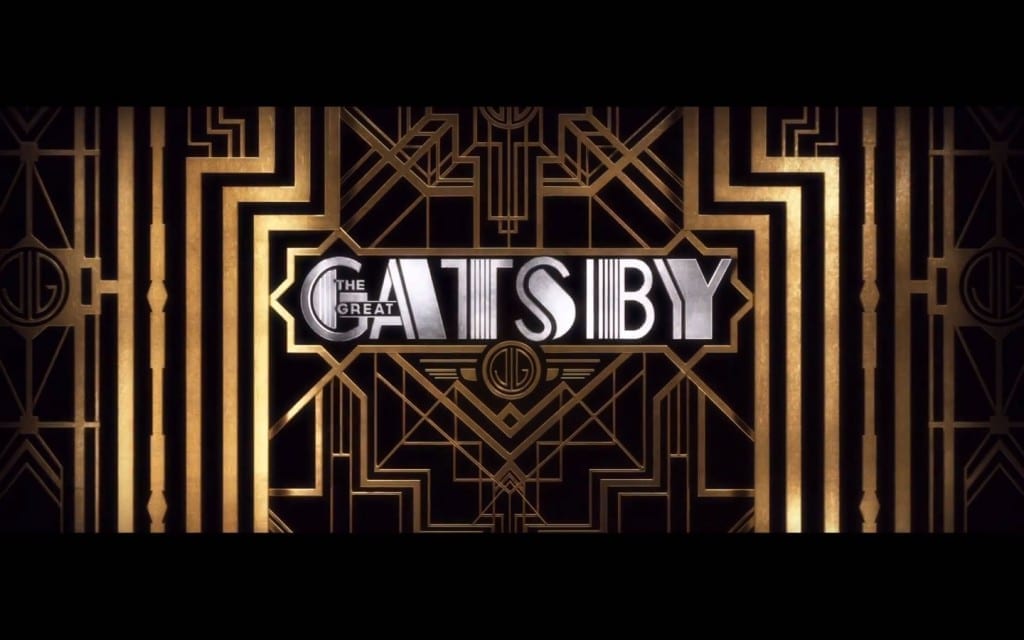 Based on F. Scott Fitzgerald’s landmark 1925 novel, “The Great Gatsby” stars Leonardo DiCaprio and remarkably captures the escapades and activities of eccentric millionaire Jay Gatsby and his neighbor Nick during the peak of the Roaring ’20s. Originally scheduled for a Dec. 2012 release date, the superb cast also includes Tobey Maguire, Carey Mulligan, Joel Edgerton, Elizabeth Debicki, Isla Fisher, and Jason Clarke (among others.) However, Leo DiCaprio steals the spotlight as the flamboyant Jay Gatsby whose trademark was throwing extravagant parties during that lively era. Although critics have been divided, it didn’t stop moviegoers from awarding two thumbs up to Luhrmann’s latest opus with a take of over 50 million, firmly planting it into box office “hit” territory. (An extravagant Australian premiere is set for May 22nd.)

Maxim’s at 1300 N. Astor St. in Chicago was amazingly transformed in honor of the new Great Gatsby movie starring Leonardo DiCaprio. Public Relations maven and special events coordinator, Margaret O’Connor of MarCon Communications produced this extraordinary event, following a special private screening of the movie at the AMC River East theaters. From Baz Luhrmann (director of Romeo & Juliet and Moulin Rouge), this entertaining new Warner Bros. production was filmed principally in Sydney, Australia much to the delight of Margaret O’Connor, a native Australian who was eager to accommodate this festive occasion.

Opening in 1963 and attracting significant Hollywood personalities such as Liza Minelli, Woody Allen, and Audrey Hepburn, Maxim’s was buzzing on Monday night at this 1920’s celebration as party-goers gathered outside (of Astor Tower) to have their pictures taken with two spectacular automobiles and inside Maxim’s as festivities lasted long into the night.

Congratulations to Margaret O’Connor for putting together this lavish event in the true spirit of the eye-opening 1920s in honor of this magnificent film which is set to open the 66th Cannes Film Festival.