The Great Gatsby‘s Copyright Will Expire in 2020 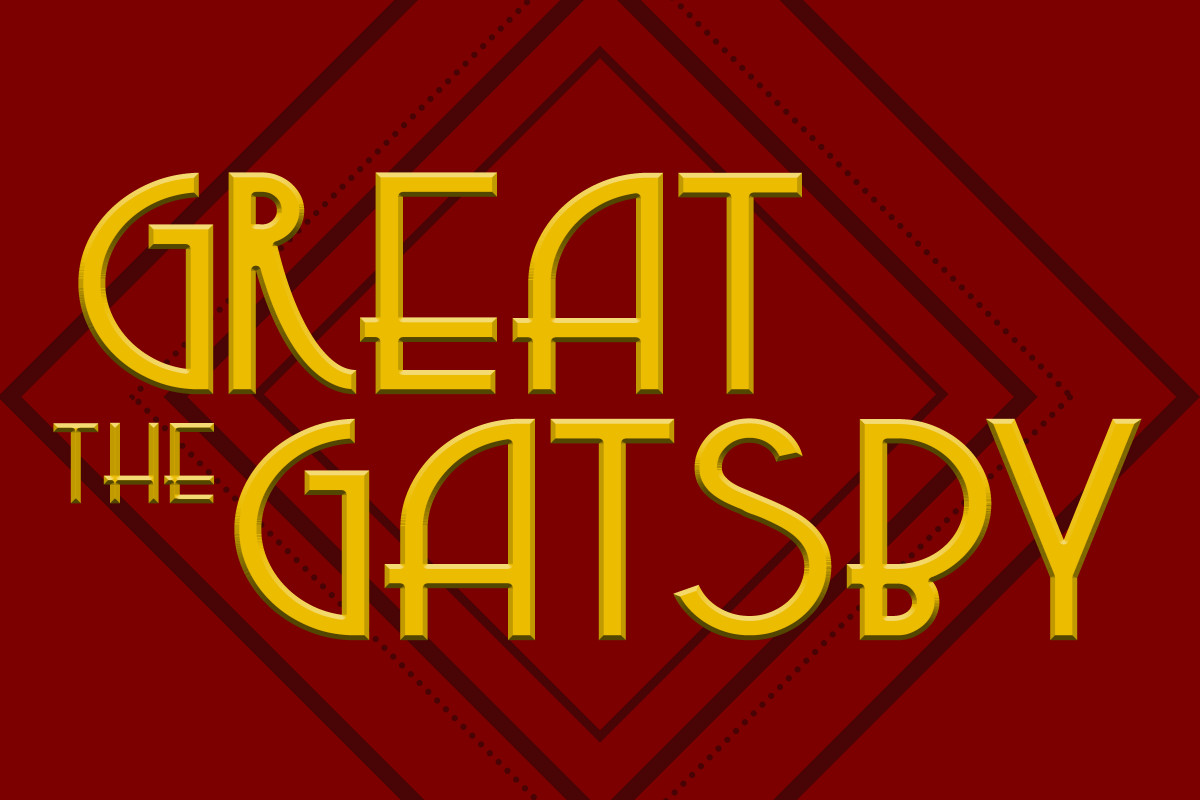 Chances are you have not only heard of The Great Gatsby, but you have likely read it from start to finish. Have no shame, The Great Gatsby is a classic and one that has stuck with us for years. Only very few books can boast of this long-standing achievement.

The Great Gatsby grew from being a novel to a staple in school reading lists and acted out in more than one film. It’s being an eventful 94 years for this story and comes to the end of this year 2020, the novel’s copyright will expire. This means that the novel will enter into the public domain and whatever thoughts or imaginations anyone had once wished to express with The Great Gatsby can now happen without the need to seek permission. Publishing the text, creating a musical, adapting the story can be possible by the end of the copyright without permission from Fitzgerald’s estate. 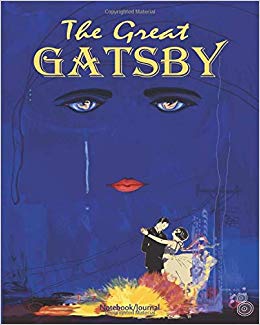 Yes, this is good news to many, not to mention the fact that it also means we are about to experience a new wave of The Great Gatsby. Expect to see adaptations and the story itself everywhere.

The History of The Great Gatsby

The Great Gatsby was written by F. Scott Fitzgerald and the story follows the lives of some fictional characters living in fictional towns. We see the main character Gatsby build his life from poverty to wealth and chase obsessively after his dream of success, wealth, and love. Gatsby is surrounded by other characters such as Nick who took an interest in him, Daisy the rich girl he loved and her husband. The story has quite the tragic ending with Gatsby murdered for a crime he didn’t commit.

When the novel was first published in 1925, it was met with poor sales (20, 000 copies) and mixed reviews. F. Scott Fitzgerald died shortly after in 1940 believing he had failed and his work was forgotten. However, during World War II, The Great Gatsby made it back to bookshelves and was introduced in the American high school curricula. Several adaptations followed in the decades that passed. Over 30 million copies have been sold since Fitzgerald’s death. And upon the expiration of the copyright, sales will drop significantly.

Fitzgerald’s great-granddaughter and the trustee of his literary estate, Blake Hazard is fully in support of this change and new wave for the book. Her words were,

“We’re just very grateful to have had it under copyright, not just for the rather obvious benefits, but to try and safeguard the text, to guide certain projects and try to avoid unfortunate ones. We’re now looking to a new period and trying to view it with enthusiasm, knowing some exciting things may come.”

She couldn’t have said it better as we can expect the good and bad by the end of 2020, but Hazard has chosen to look at the bright side for the future of her great-grandfather’s great story and that is a bold step in the right direction. We all anticipate what is to come.