The Women’s March On Washington 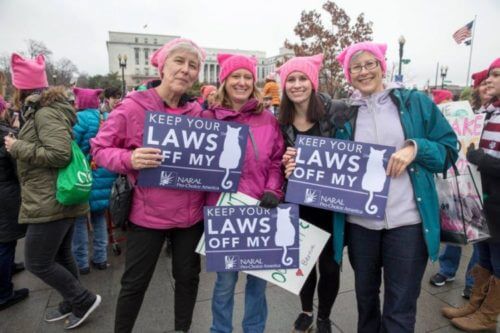 Under the title of Women’s March, people from all across the United States flocked into streets in protest against President Trump. This day instead of being remembered as a date which would increase awareness to Americans about the inadvisable role of the woman in the society instead what it did, is that it became an opportunity for the first massive protest against the new President. 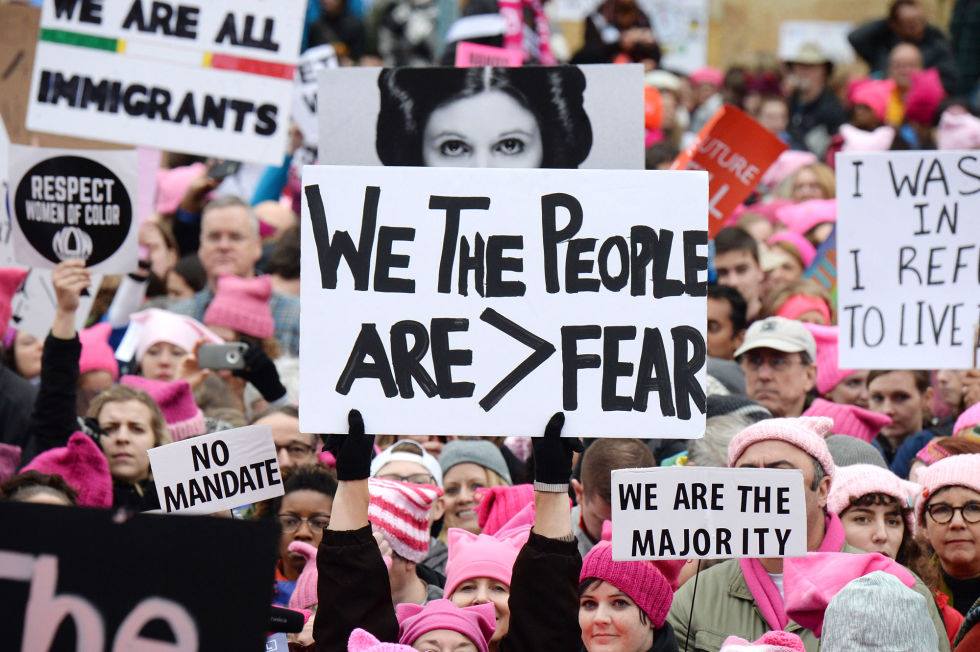 What makes this protest unique was the share size and zeal of these protesters. The Women’s March is the manifestation of millions of Americans who at the eve of November 9th woke up with a deep-seated revulsion against the election of Donald J. Trump. Within a few days an armada of academics, non-profit leaders as well as politicians and businesspeople rose up and organized eager teams of youngsters in Washington and other key Democrat cities and begun constructing protest movements that had its first test on January 21st.

The organizers of the protest in careful meticulous planning secured funds from donors and friends who shared their vision and had a history of supporting such causes. Needless to say, the Women’s March thanks to the great advertising campaign in social media, went viral driven by powerful slogans who appealed to a lot of people. And it worked, over 1.000.000 million people marched in protest in Washington DC in one of the largest protest of the decade. Some of the protester’s interview went as far as considering this protest as another “hippies” revolution like the one back in the 60-s. 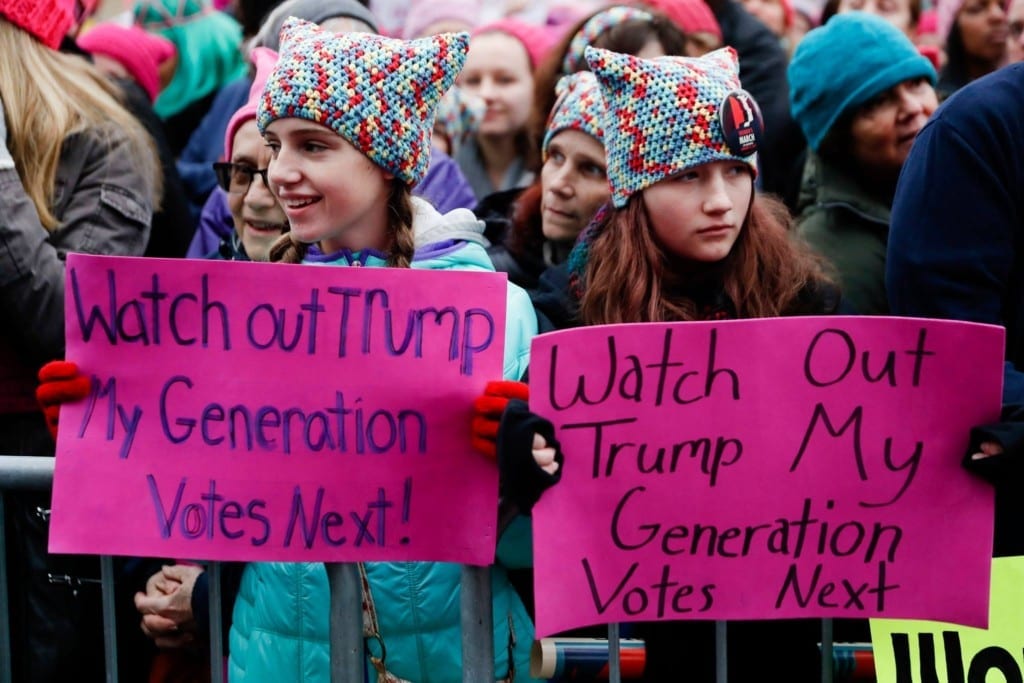 The Women’s March, however, had another atmosphere. Their protests around the world were much more harmonious of what this day actually suggests. Millions of women united by a common cause in all the major countries in the world flocked on the streets, protesting for for more rights that aims to fully equalize the men and the woman factor in the society, giving equal opportunity for both genders in a fair way, based on a judgment of merits rather than prejudice. From Tokyo to Paris, from London to Cape Town, millions of people joined in one of the largest peaceful demonstrations of this new year.

To the Trump administration, It has become clear that they are not going to have a peaceful 4-year mandate. Instead, the huge protests which sparked around the country on its first day at the office is a huge signal for the Trump administration. So far, they have not made an official pronunciation regarding The Women’s March but most certainly they have understood the clear message of the protests.

It remains to be seen on whether these protests will have any effect on Trump administration but one thing is certain, that President Trump is going to have a hard time fight a war on two fronts, the diplomatic war in one hand and the increasingly mounting issues at home.