A historic day was May 18, 1877. For on that fateful afternoon, the first Westminster Dog Show was held. Dog owners throughout the globe can do little more than a dream of entering this coveted tournament, presenting their beloved pets/athletes for viewers beyond count!

Both ‘showings’, in which dogs are exhibited alongside handlers for the viewing pleasure of spectators, and agility championships (dogs are guided, performing tricks, through advanced courses via directional hand signals presented by the handler) are held.

Each dog is presented for judging alongside its’ handler. The majority of dogs at conformation shows are competing for AKC championship points. It takes 2 majors and 15 points awarded by three different judges to become the AKC ‘Champion of Record’. Males and females compete separately in three classes per breed:

In the end, all dogs that won 1st place in their class compete again, separated by gender, to see who is the best. After winners are chosen, two (one gender each) of each breed compete for the ‘Best of Breed’ award. 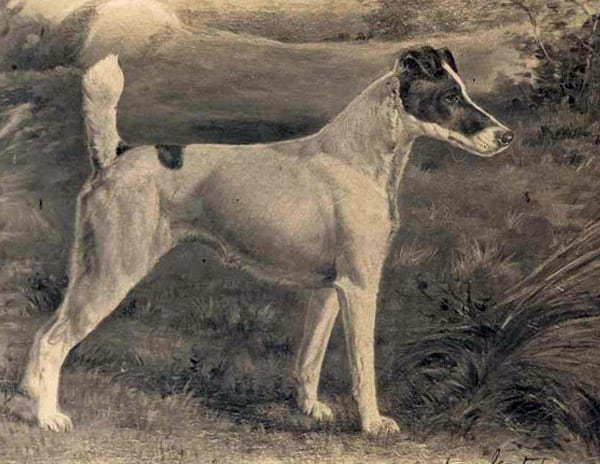 ‘Best in Show’, the most coveted award in all of WKC, was first given in 1907 to a Smooth Fox Terrier (winning the following two years as well) bitch named Ch. Warren Remedy, to this day holding the title for the only dog to win three times in a row.

Since then, six other dogs have won ‘Best in Show’ twice.

Designed to demonstrate a dog’s willingness to work with its handler in a variety of situations, both dog and handler are racing against the clock to complete an obstacle course. These cover a great many obstacles testing strategy, skill, accuracy and speed!

With adjustments in the expected time and jump height, just about any registered breed is eligible, from compact Jack Russell Terriers to enormous Great Danes! 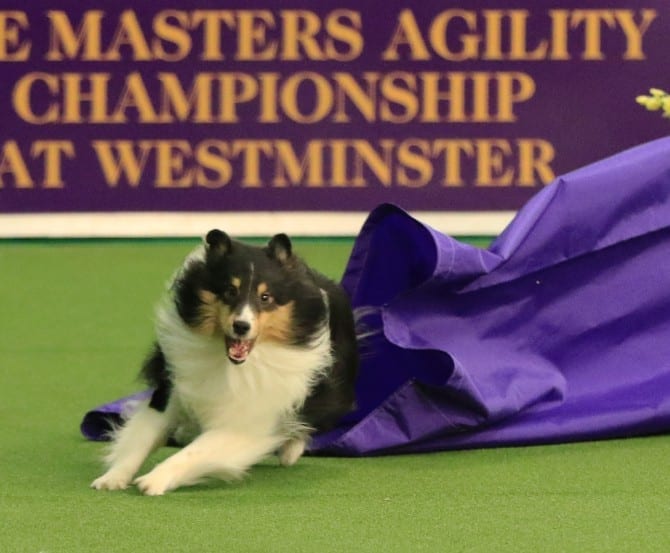 1877- Sponsored by the Westminster Kennel Club, the first annual New York Bench Show of Dogs was staged, hosting an entree of 1,201 dogs!

1884- The American Kennel Club was created, succeeding the adoption of a set of show rules formed by members of Westminster and the Kennel Club of Philadelphia.

1889- The Czar of Russia is listed as the breeder of a Siberian Wolfhound competitor.

1893- J.P. Morgan first made an entrance, presenting his Collies.

1907- ‘Best in Show’ is first given to a Smooth Fox Terrier named Ch. Warren Remedy, the first and only competitor to win the coveted award for three consecutive years. 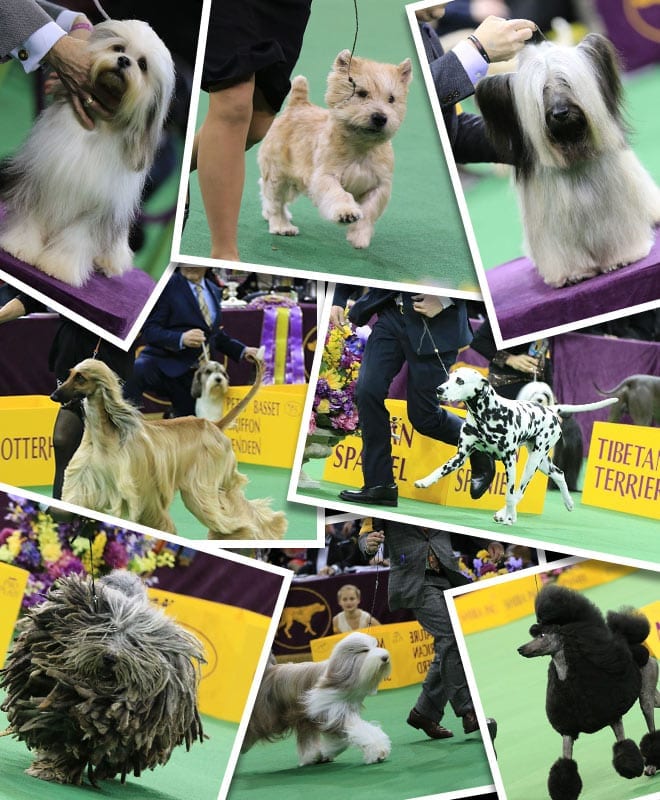 I have attended the show several times at Madison Square Garden in New York City…it is not a coincidence that canine athletes compete in the very same arena where their human athletic counterparts face off.  It is a very interesting experience, that one should try at least once!