Tippi Hedren – From Hitchcock’s Grasp to the Lion’s Den 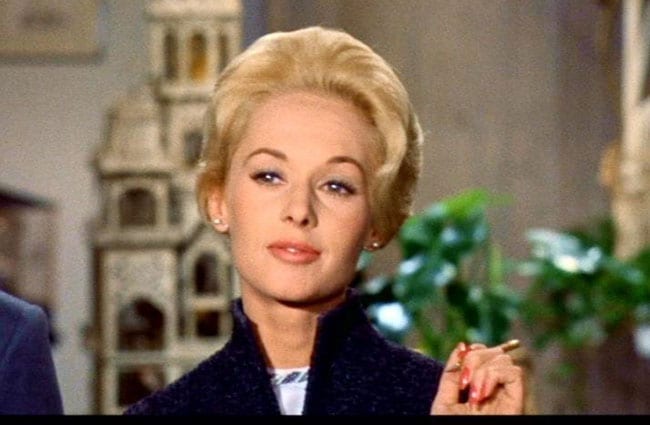 Tippi Hedren is of Midwestern roots, and at the age of 20, she bought a train ticket to New York and began a professional modeling career. Tippi was a rising star in print and television advertisements, and one day, a Hollywood agent requested that she fly to L.A. and film screen tests for an interested producer. That man was legendary director Alfred Hitchcock. He had discovered her in a commercial for a diet drink called Sego and immediately knew she was one of his femme fatales. 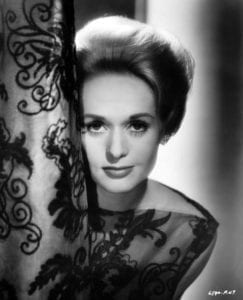 Hitchcock groomed her into the leading actress that he desired and cast her in his most popular movie, The Birds. When Tippi Hedren referenced those days of filming, she recalls a grueling time with long hours and live birds constantly flying at her face. The hard work paid off, and Alfred cast her as the lead role in his romantic psychological thriller Marnie. Eventually, Tippi and Hitchock’s professional relationship came to end, and on numerous accounts, she has claimed he was too possessive and far too demanding.

Tippi continued to have a very successful career in television and film. She made over 80 appearances across the two industries. Tippi is also an avid animal rights activist and founded the Roar Foundation and Shambala Preserve, an animal preserve outside Los Angeles. Hedren is the mother of actress Melanie Griffith and today lives on the Shambala Preserve. 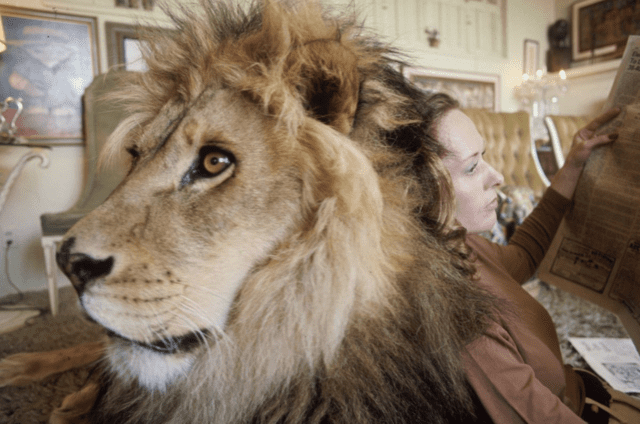 Besides her successful career, one of her most infamous moments was a photo spread in Life magazine that introduced the world to the new family pet lion. While filming in Africa, she fell in love with lions and wanted to start living with them.

One special weekend each month (and on other days for private groups or parties) The Shambala Preserve opens its gates to the public for a series of exciting and informative “safaris” through the world of the big cats, all of whom are endangered or threatened species. Meet African lions, Bengal and Siberian tigers, and black and spotted leopards, servals, and mountain lions, up close and personal!! All of these exotic cats have been born in the U.S. to be sold as pets. 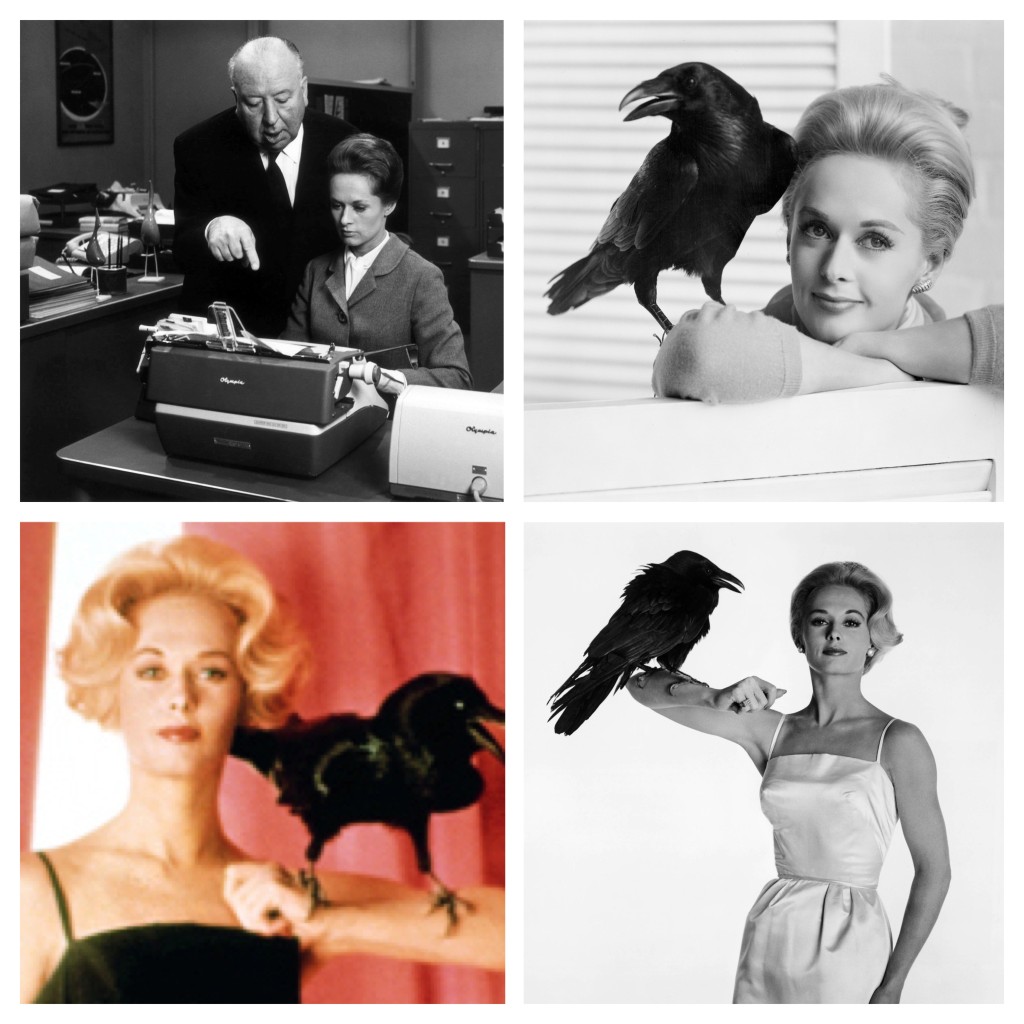 The Birds launched her into stardom, but she recalls the set as being exhausting and working around the clock.