La Fonda On The Plaza in Santa Fe 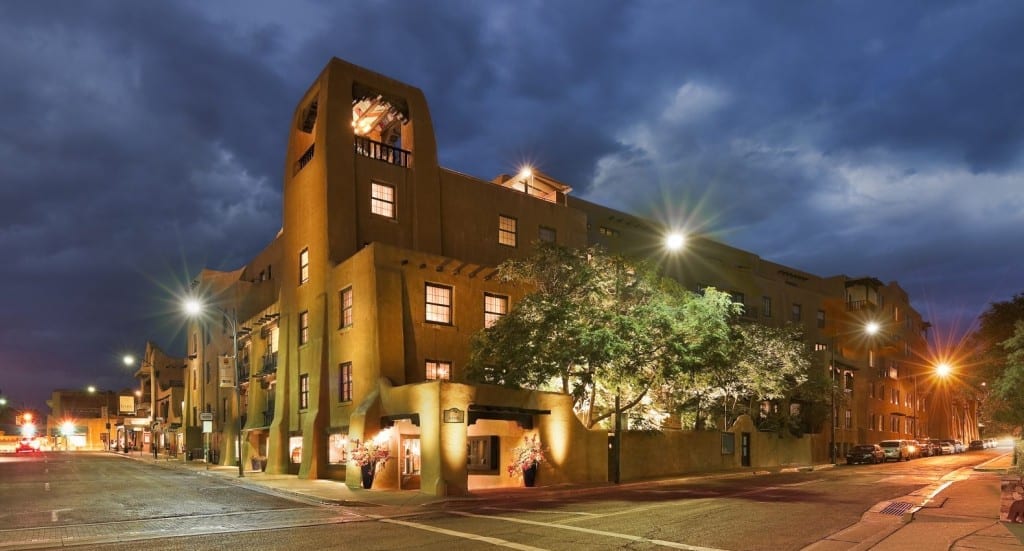 If you’re ready for some relaxation, while indulging in arts and culture, Santa Fe is the perfect getaway destination. Located in the Sangre de Cristo foothills, New Mexico’s capital city ranks as the country’s third-largest art market, with more than 200 galleries to explore. It also boasts one of the largest state museum systems featuring the rich culture, history, and traditions of the region. We recommend a stay at the iconic La Fonda on the Plaza, because of its central location, its newly renovated Southwest-style rooms, and their pampering wellness services. 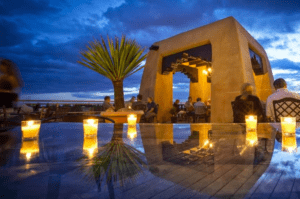 La Fonda on the Plaza opened in 1922, at the site of the town’s first inn, which was established when the city was founded in 1607, making it one of the oldest hotel corners in the country. Throughout the 19th century, it became a favored location among trappers, gamblers, soldiers, and politicians. Although it changed ownership several times throughout the years, it kept its welcoming status among travelers, as well as its standing as a historic landmark and prized national treasure. It’s the only hotel on the historic Santa Fe Plaza. 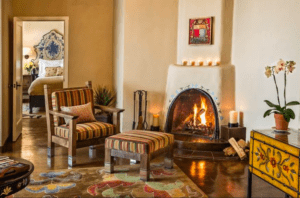 La Fonda offers nearly 180 guestrooms and suites, with superior views from The Terrace – a private floor with 15 luxury suites built around a rooftop garden. The hotel has an outdoor pool, lounge, and seasonal rooftop bar that is perfect for sunset viewings. Their enclosed courtyard and restaurant serves New Mexican cuisine.

Located along the Santa Fe trail, the hotel is ideally situated walking distance from plenty of Santa Fe attractions including Canyon Road, the Georgia O’Keeffe Museum, New Mexico History Museum, St. Francis Cathedral Basilica and the Santa Fe Farmer’s Market in the Railyard, among others.