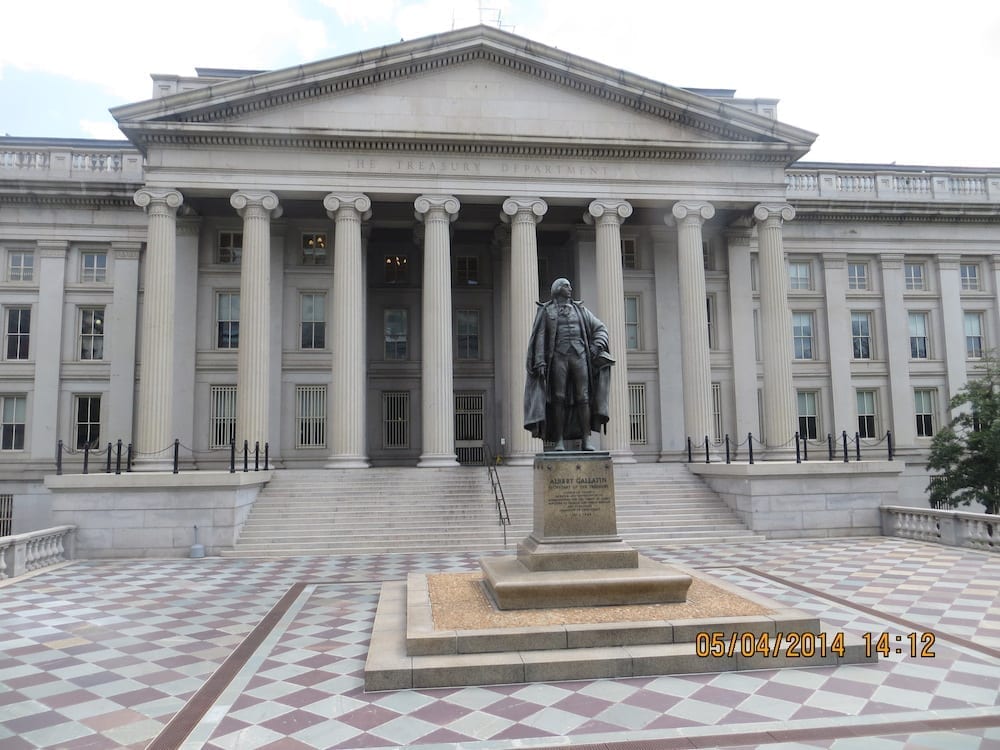 White House Correspondents’ Dinner on Saturday, May 3rd as 2,600 festive politicians, celebrities, and other VIPs packed into the grand ballroom of the Washington Hilton.

Originating in 1914, this extravaganza (in honor of Washington’s association with Hollywood) included Robert De Niro, Casey Affleck, and a few stars of HBO’s “Veep,” who stood out in the crowd among all the others.

Highlighting White House Correspondents’ Dinner  was comedian Joel McHale (star of N.B.C.’s “Community” and host of E! network’s “The Soup”) who joked about everyone from Bill Clinton smoking cigars to Chris Christie and his New Jersey bridge controversy.

Even President Obama entertained, poking fun of his own Obamacare enrollment- in light of his recent appearance on Zach Galifianikis’ talk show. However, he stretched his own boundaries when he slighted CNN, MSNBC, and Fox News in reference to the Koch bros. buying a table for Sat. night’s soiree under the guise of a right-wing organization.

Indeed, Woodrow Wilson would be proud of the 100-year tradition that continues to shine brightly between Washington politicians and Hollywood stars at the White House Correspondents’ Dinner .